Each frame in the video is a separate star trail photograph that has been stacked with others to create motion in the stars. A few of the clips were shot with motion control panning, resulting in mesmerizing patterns. 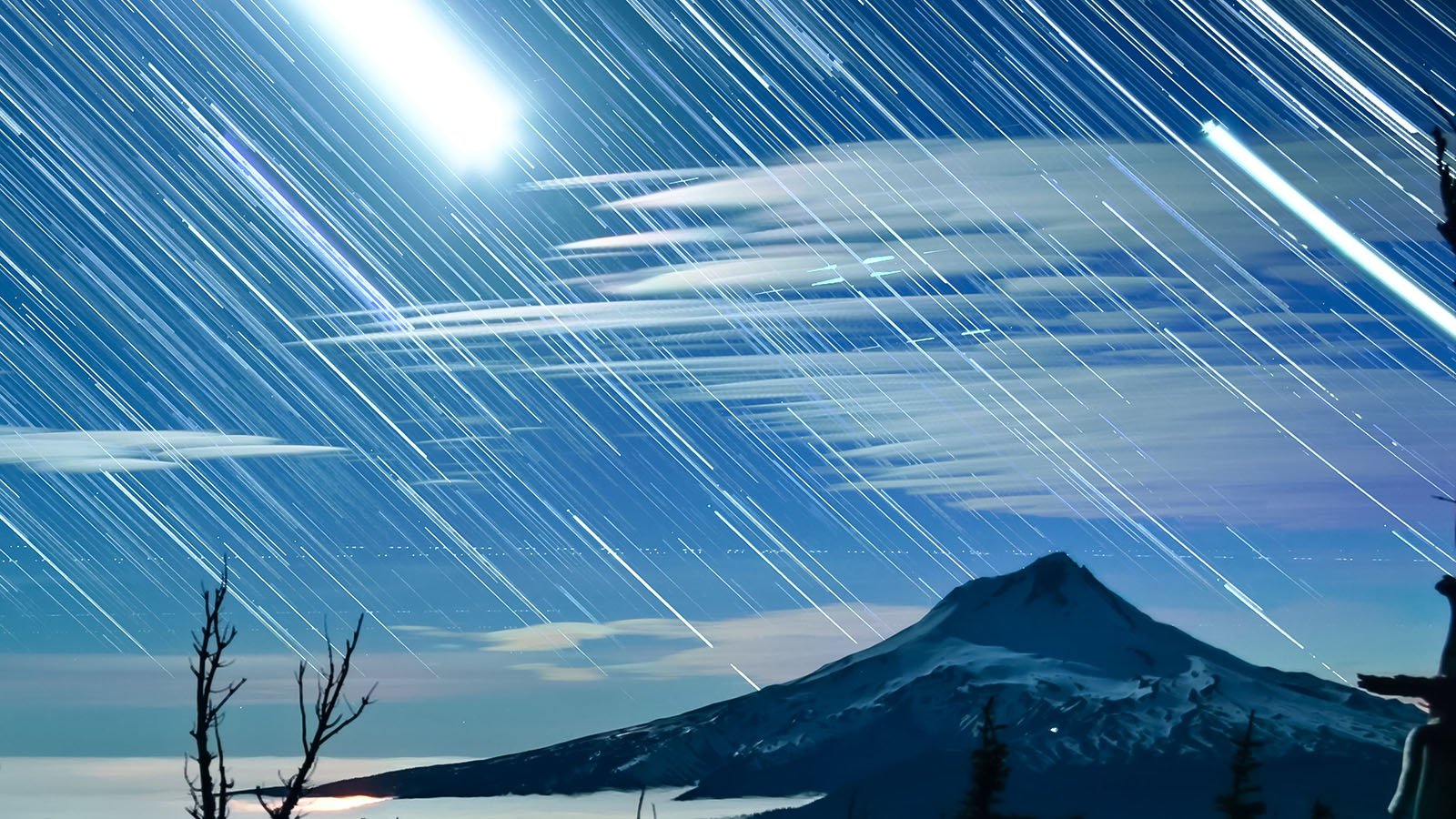 Most of the clips represent one entire night of continuously shooting photos somewhere in the Oregon wilderness.

“Only one DSLR shutter was blown to make this film,” says Hulett.

(via Tyler Hulett via Laughing Squid)

Ep. 202: A Photographer Gets Scammed on Amazon. Don’t Let It Happen to You – and more