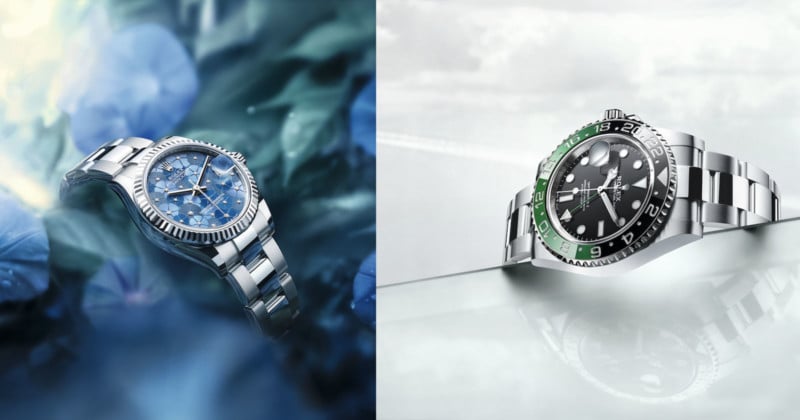 Pretty much any advertising photo of a watch and the face will almost always show the same time: 10:10. Most photographers do this to best show the company logo, but scientists have determined there was a more psychological reason to use this time.

As reported by RealClear Science, researchers explored the idea that displaying the time of 10:10 sold more watches than other displayed times because the hands resembled a smile and would leave viewers in a better mood when compared to other hand arrangements.

In a study published in Frontiers in Psychology, researchers posited that a watch that showed 10:10 would be more appealing visually than one set to a “neutral” time like 11:30. They also wanted to see if a time that resembled a “sad face” at 8:20 would have the opposite effect.

The researchers note that the tendency to use 10:10 was not established as the norm until the 1950s. Prior to that, watches were almost always set to a time of 8:20, which had the aesthetic advantage of being symmetrical while at the same time not hiding a logo.

The researchers say that this study proves for the first time that there is empirical evidence for the notion that using watches with a time setting that resembles a smiling face, like the ubiquitous 10:10, can positively affect the emotional response of the user even if the viewer is not aware of the fact that showing that time induces a positive effect.

The full research paper can be read in Frontiers in Psychology.