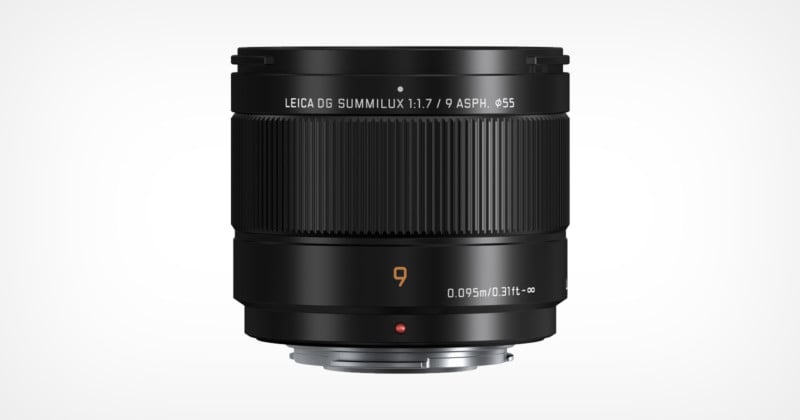 Panasonic has announced the large-aperture ultra-wide Lumix G Leica DG Summilux 9mm f/1.7 ASPH for Micro Four Thirds (MFT). The lens is manufactured under Leica’s standards which the company says makes it suitable for both pros and high-end amateurs.

The new 9mm f/1.7 ASPH has a 35mm equivalent focal length to 18mm, a short focusing distance of 3.7 inches, and a maximum magnification ratio of 0.25x (a 35mm equivalent of 0.5x). Panasonic says it also has excellent resolving capabilities, beautiful bokeh background defocus, and is suitable for both still and video capture.

The lens is made of 12 elements in nine groups which includes two aspherical lenses, two ED (Extra-Low Dispersion) lenses, and one UHR (Ultra High Refractive Index) lens that the company says effectively suppresses axial chromatic aberration and chromatic aberration of magnification. Panasonic says that astigmatism is corrected with the aspherical lenses, which results in its high resolving performance. Finally, an Ultra-High Refractive Index (UHR) lens achieves uniform quality from the center to the edges of the image while downsizing the lens unit. 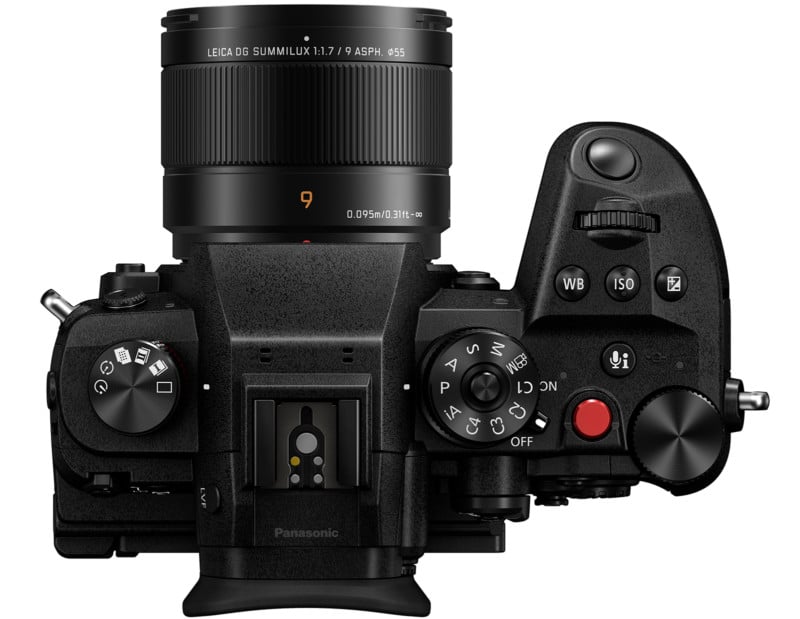 The 9mm f/1.7 features an aperture range of f/1.7 through f/16 via a seven-bladed diaphragm and has a front filter diameter of 55mm.

Panasonic says the lens is capable of smooth and silent autofocus operation and will work well in tandem with the Lumix GH6 camera thanks to its ability to complement its autofocusing system and maximum 240 frames per second shooting speed. The company explains that for the non-linear setting, the focus is shifted with a variable amount according to the rotation speed of the focus ring while the focus is shifted with a designated amount according to the rotational quantum of the focus ring for the linear setting. 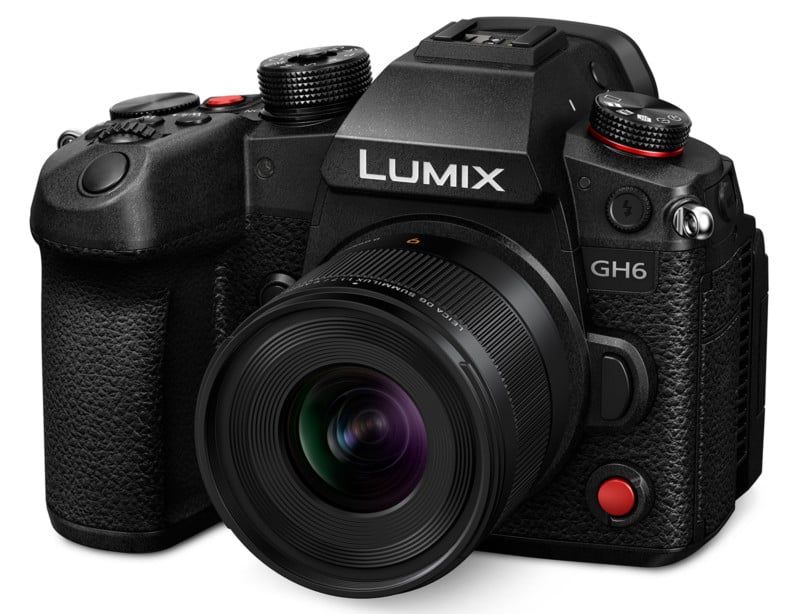 The 9mm f/1.7 lens is also designed for high-end video performance and has an internal mechanism that suppresses focus breathing. It also has what Panasonic describes as a micro-step aperture control that allows for smooth exposure changes while recording video.

The lens weighs 4.5 ounces (130 grams), is compact, and is designed to resist both dust and water to allow it to work in harsh conditions as far as 10-degrees below zero Celcius (full operation range is between -10 to 40 degrees Celcius, or between 14 and 104-degrees Fahrenheit).

The Panasonic Lumix G Leica DG Summilux 9mm f/1.7 ASPH for Micro Four Thirds is set to be available in July for $500.