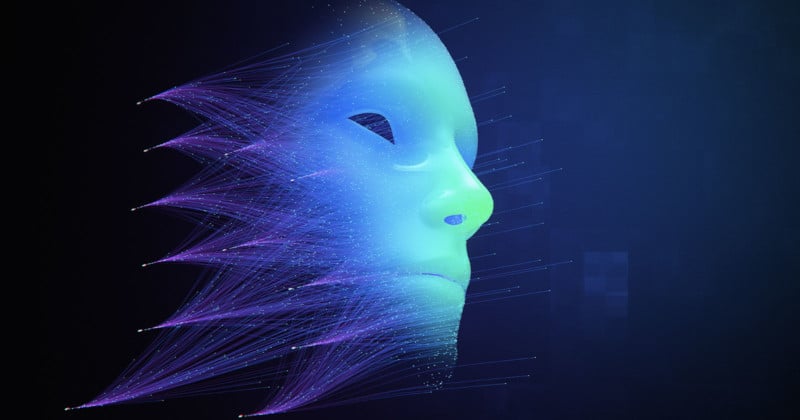 Truepic Lens, a company that identifies the authenticity of images and video, can fully integrate into photo capture apps and allow users to verify an image in real-time.

The rise of digital information being shared on the internet has raised the issue of provenance in the media seen online and in print. With disinformation commonplace on the web and a mountain of content being uploaded each day, it is critical that people can trust the content they view.

High-profile deep-fakes such as Tom Cruise on TikTok, and pictures of humans who don’t actually exist, have shown the level that ai-machines have reached in creating credible, believable fake content.

Truepic Lens’s stated mission is to extend trust to “anyone viewing and making decisions based on photos or videos.” It uses information like date, time, location, and the pixels in an image to create a cryptographic signature that can’t be tampered with. Any subsequent changes will be added to the embedded data and the history can be viewed by anyone. It’s compliant with C2PA, a standard for content verification that major media companies like Adobe and Sony are part of and was created by the Content Authenticity Initiative.

The Lens is an SDK that will allow any application to declare a photo or video to be authentic, allowing companies and internet users to trust the content they’re looking at. It integrates Truepic’s patented fraud prevention and detection camera technology into its software kit. The provenance details will travel with photos and videos as they are shared across the internet, potentially evolving the ecosystem of visual information.

“We are incredibly honored to be recognized by Fast Company’s World Changing Ideas not only as a winner in the Software category but also as a finalist in Apps and Media & Entertainment,” says Jeffrey McGregor, CEO at Truepic.

“The Lens SDK allows any company to integrate Truepic’s secure image capture technology directly into their own mobile application, ensuring maximum security, privacy, and trust. We are excited to be working with peer-to-peer marketplaces and some of the world’s most sophisticated financial services companies on integrations. We firmly believe that visual trust is critical to the future of the digital economy, and more broadly, society.”