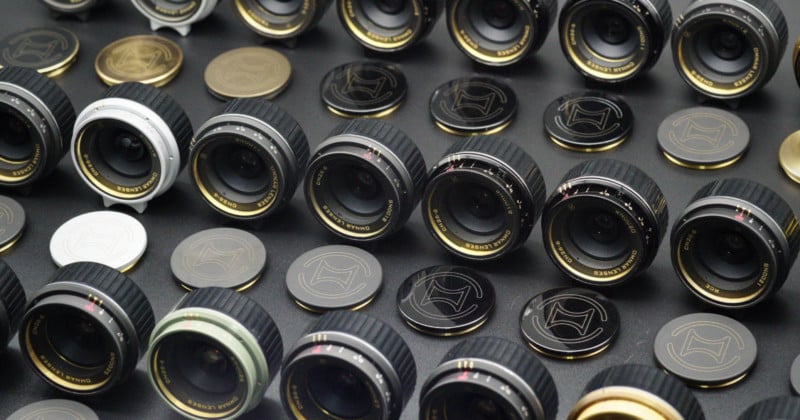 Omnar Lenses, a new optics manufacturer based out of the United Kingdom, has announced a partnership with Skylanney Opto-Mechanics to offer a new one-off service that will turn any non-rangefinder lens into a rangefinder coupled M-Mount lens.

Omnar launched its first lens in October of last year when it built a rangefinder lens using repurposed Canon AF-10 optical elements called the Omnar CN26-6 is a 26mm f/6. In addition to offering lenses like CN26-6, Omnar has announced that thanks to a partnership with Skyllaney Opto-Mechanics, it can now provide the ability to turn any non-rangefinder lens into a full rangefinder coupled M-mount lens.

“The conversion service provides full RF coupling from 0.67m to Infinity and takes advantage of the Omnar lens platform that was developed for the batch conversion of lenses such as the Canon 26mm f/6 optic that was used to produce Omnar CN26-6,” Hamish Gill, co-founder of Omnar Lenses, says. “Skylanney Opto-Mechanics are offering this service to customers who either have a working lens that they would prefer to use on an M-mount camera or who have lenses with various mechanical issues that could be fixed by changing the mount and focusing helical.”

These conversions are designed to be completed as one-offs and are done to order and will make use of some of the mechanical parts of the original lens as well as the optics to create a new M-mount rangefinder optic.

The Omnar lens platform is capable of converting optical blocks from lenses with 8mm to 52.4mm in focal length. This includes, but is not limited to lenses such as the 42mm Summar, 50mm Sonnar, 28mm Tessar, 35mm Biometar, 40mm Rollei, 21mm Biogon. 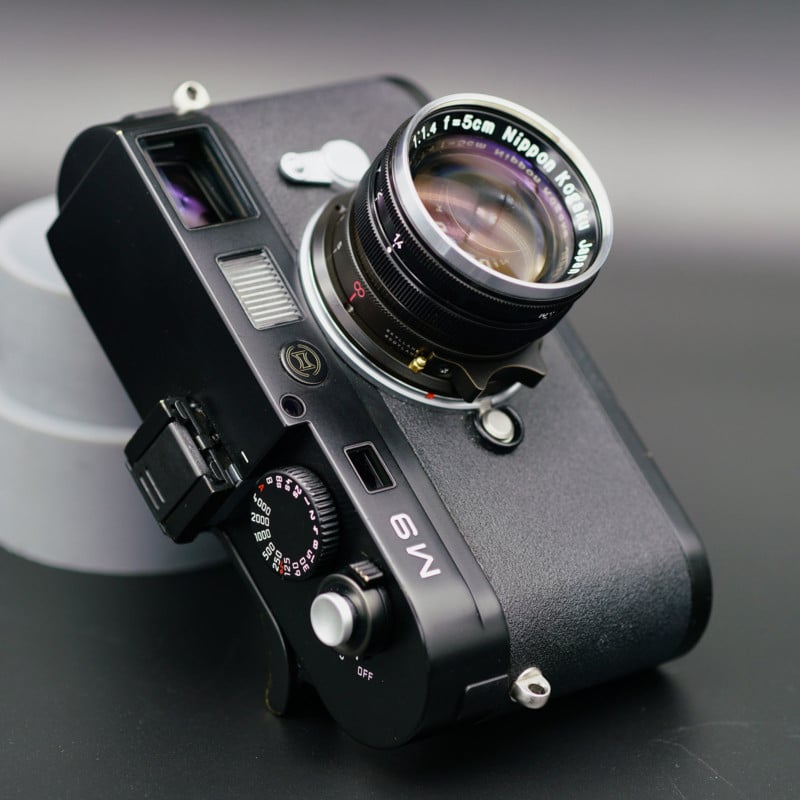 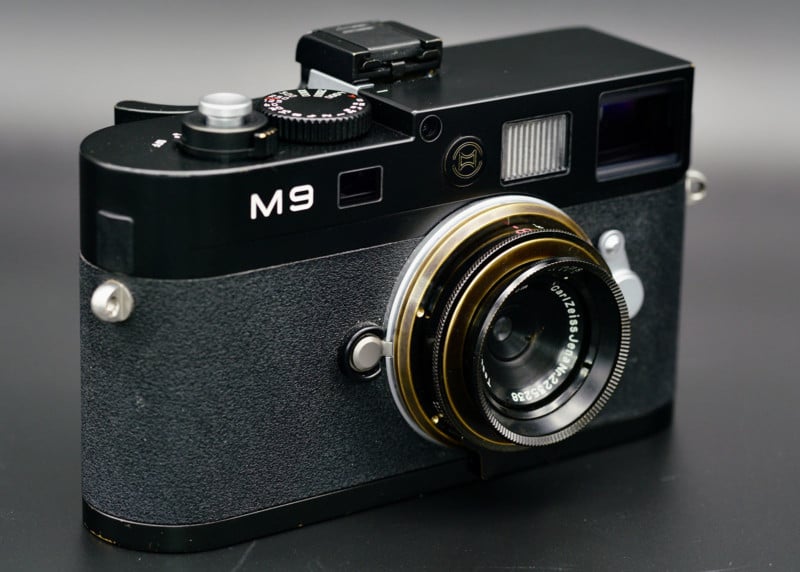 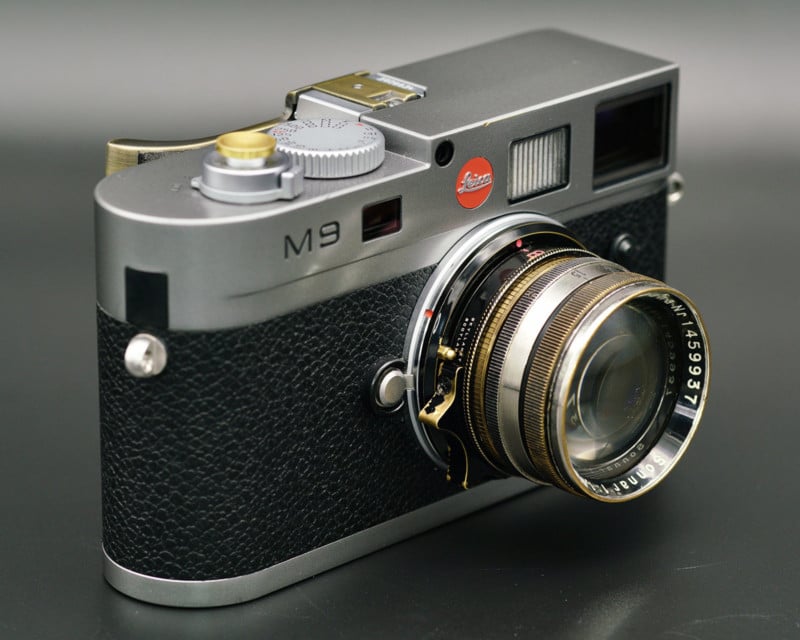 Omnar describes the process as slightly different for each lens, but all conversions will reverse engineer the optical block to extract the lens formula. Afterward, the lens mechanics and design will be rehoused into the Omnar lens platform, which includes a high-precision, all brass helicoid system that is designed and manufactured int he United Kingdom. Omnar says that it uses high precision calculation and machining to ensure rangefinder coupling from 0.67 meters to Infinity for M, VM and ZM bayonet rangefinder cameras.

The newly housed lens is then has the focus ring engraved with the customer’s choice of either metric or imperial distance measurements, a brass finger tab is included, and buyers can also choose between Antique Brassing, House Black Matte or House Gloss Black on the new conversion parts — this does not include a re-paint of existing parts on the optical block such as aperture rings. Omnar will offer full lens re-paints through Camerakote of Staffordshire, England for an additional fee.

Omnar and Skylanney’s rehousing service starts at 1,249 British pounds (about $1,587) but can be more expensive as certain optical blocks require complex enginnering to faciliate the conversion. Omnar says that conversions take between eight and 12 weeks to complete. Detailed information on how to start a conversion can be found on Omnar’s website as well as Skyllaney’s website.