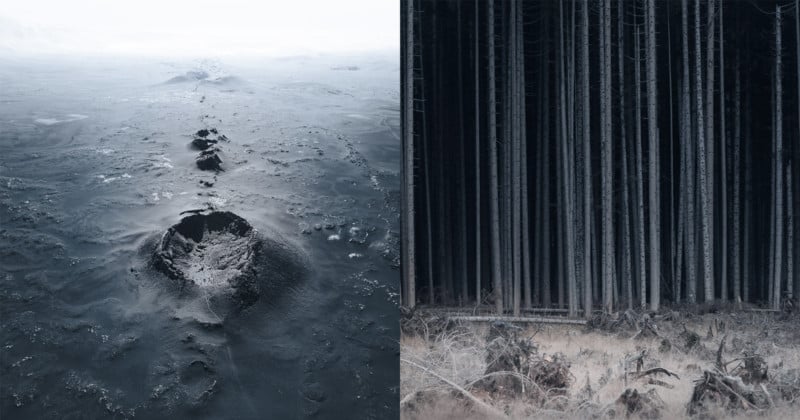 Lorenzo Poli, the Sony World Photography Awards 2022 winner of the Landscape category, discusses the motivation behind his environmentalism-inspired “Life on Earth” series.

Photographer With Passion for Environmental Regeneration

Poli is an Italian photographer and architect whose career has been heavily inspired by his love for nature. As a result, he has visited numerous untamed environments around the globe. His “Life on Earth” photographic series earned him top honors in the Professional Landscape category of the recently concluded Sony World Photography Awards 2022.

During the pandemic, Poli had the opportunity to live remotely in the wilderness of the Scottish Highlands where he worked on implementing sustainability strategies for clients like Apple. During this time, he found himself in awe of the untamed British wilderness — so much so that he left his architectural job in pursuit of photography.

His background in environmental sustainability continued into his photography, namely in his “Life on Earth” series. Poli tells PetaPixel that this body of work is about “the immense preciousness of life, about the awareness, and the visual gratitude” to Earth.

“This is what I seek to photograph. Photography is a sort of a transcendental meditative experience for me and hopefully, this can be perceived through my images.”

Looking at influential photographers like Edward Burtynsky, who described the act of taking a photograph in terms of “the contemplated moment,” and Henri-Cartier Bresson, known for his idea of “the decisive moment,” Poli relates his work to what he would describe as a “revelatory moment.”

Each Photo Tells a Story

Every photograph in the collection has a story behind it. For example, while kayaking around the island of Rona, in the Inner Sound, Scotland, Poli camped overnight on the summit of the Mullach an Rathain, a mountain in the Torridon Hills. 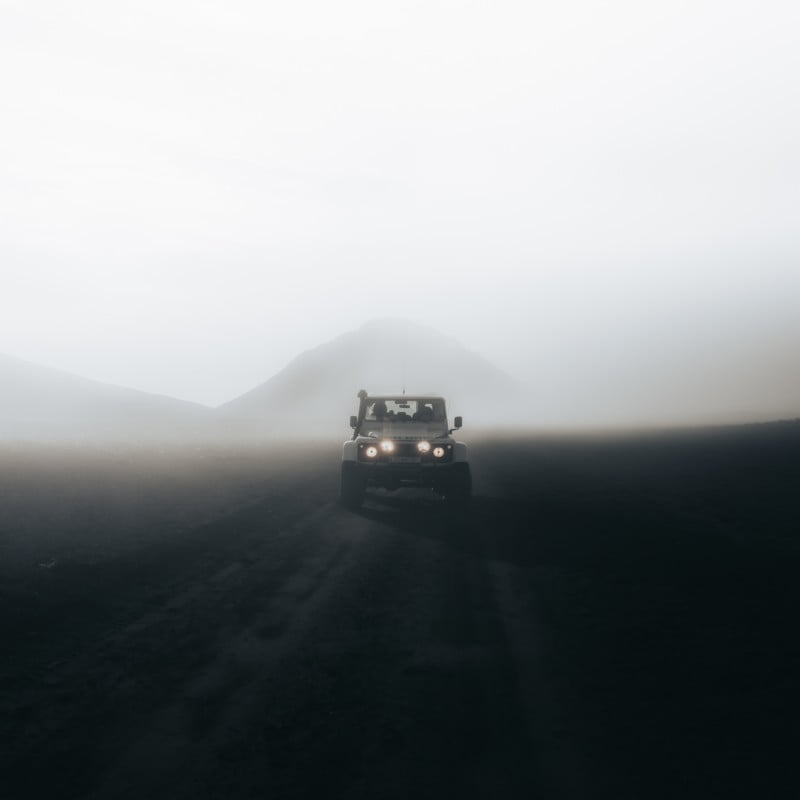 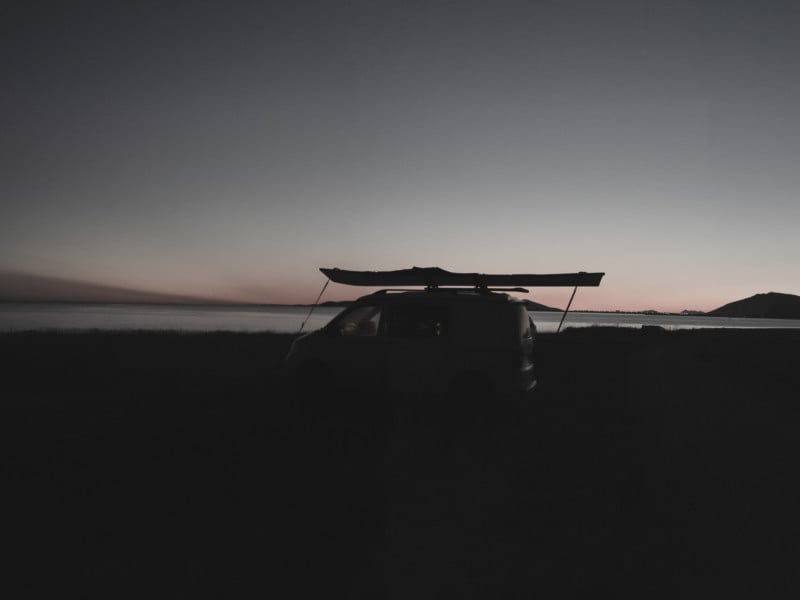 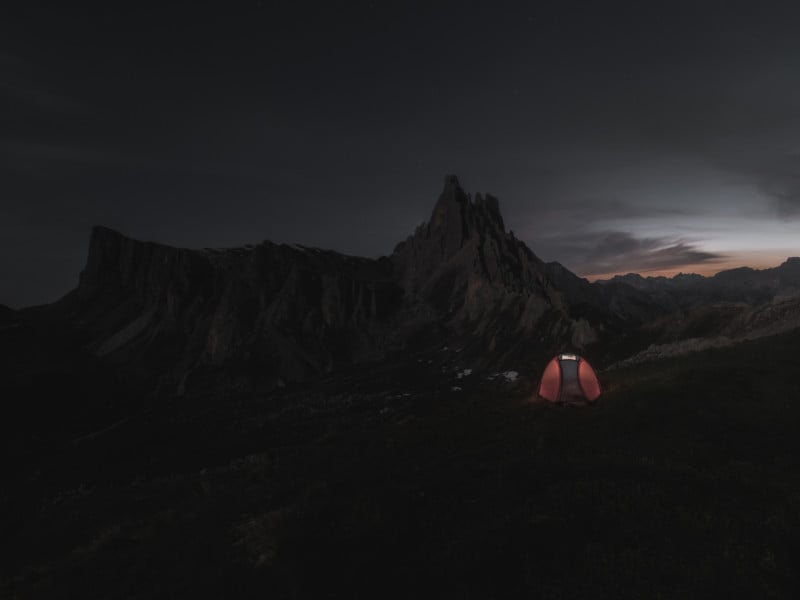 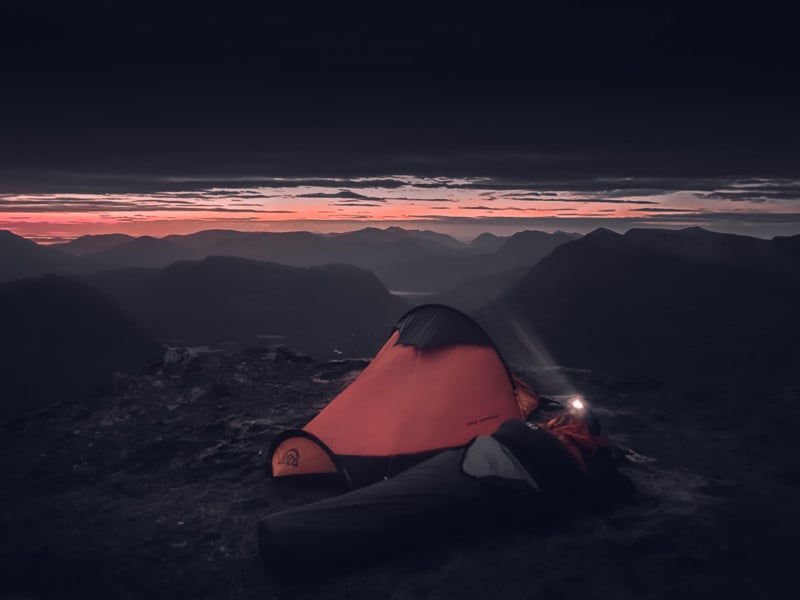 “The sound of the approaching sunrise woke me up,” he recalls. “The low clouds were hiding the Sun’s position and while chasing the rising Sun through its rays over the valley, suddenly and for a split second the Sun appeared between the peaks. I felt the power of the Sun embracing every life on Earth.”

The picturesque moment resulted in a photo titled “Karma Sun.”

The photo “Bare Land,” on the other hand, was captured in the Icelandic Highlands. Imagining life on Earth before humans, Poli transported himself to a time billions of years ago as he stood to experience being where two major tectonic plates meet.

“At the same time, I wanted to experience what a planet without life could look like,” Poli adds. “From such height — shot with a drone at 165-meter elevation — you can see no water, no vegetation, no alive creatures, but only a human path across the craters.”

Similarly, every single photo in the series has been born out of Poli’s love for the natural world and his inherent passion to highlight the importance of preserving the environment for generations to come, by restoring forests, leaving the fossil fuels era behind, and “expanding that natural silence, once reigning undisputed over the world.”