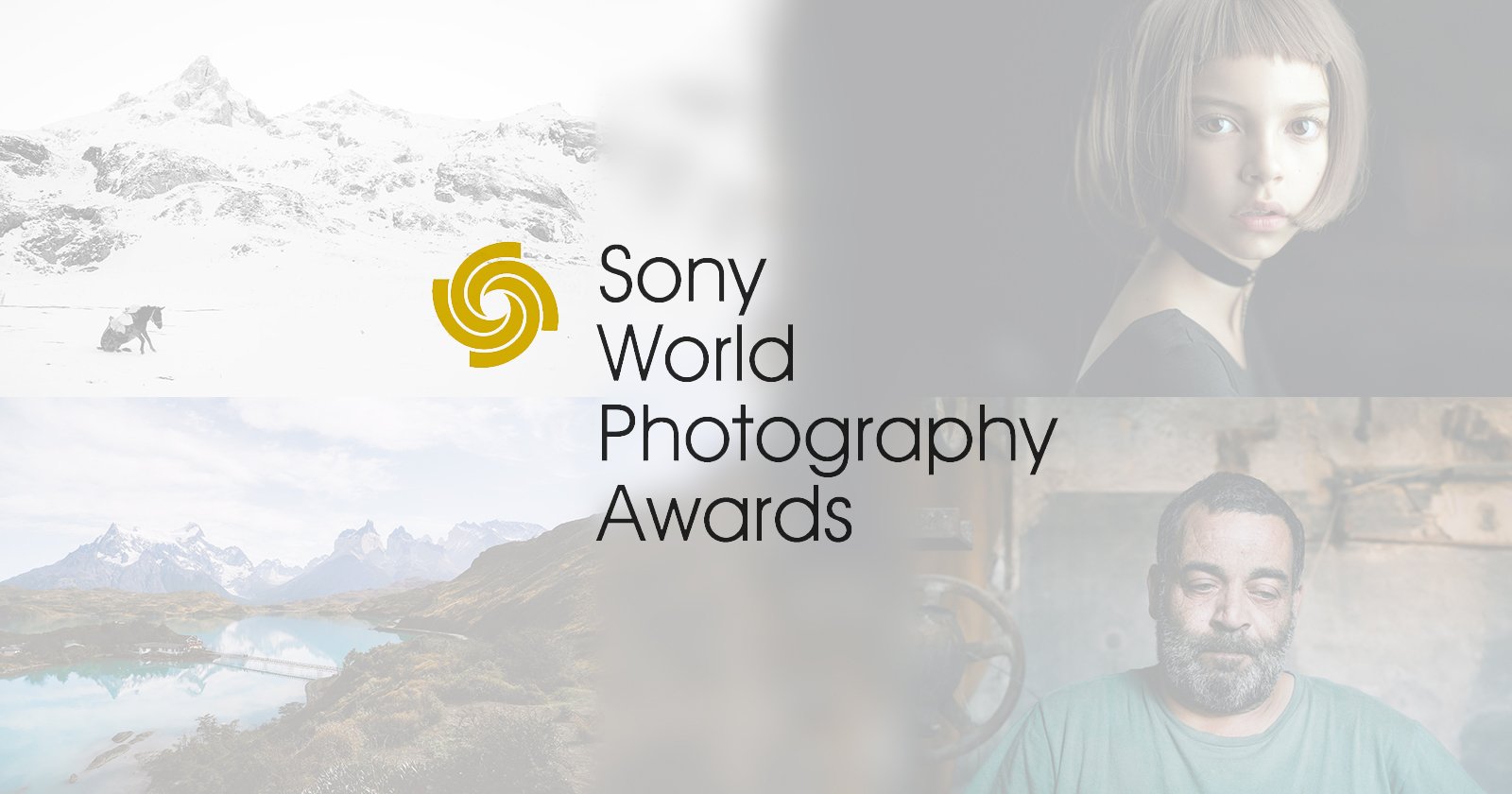 The 2017 Sony World Photography Award winners have officially been announced, revealing some of the most awe-inspiring and technically beautiful imagery from around the world. Over 227,000 entries were submitted; here are the grand prize winners. 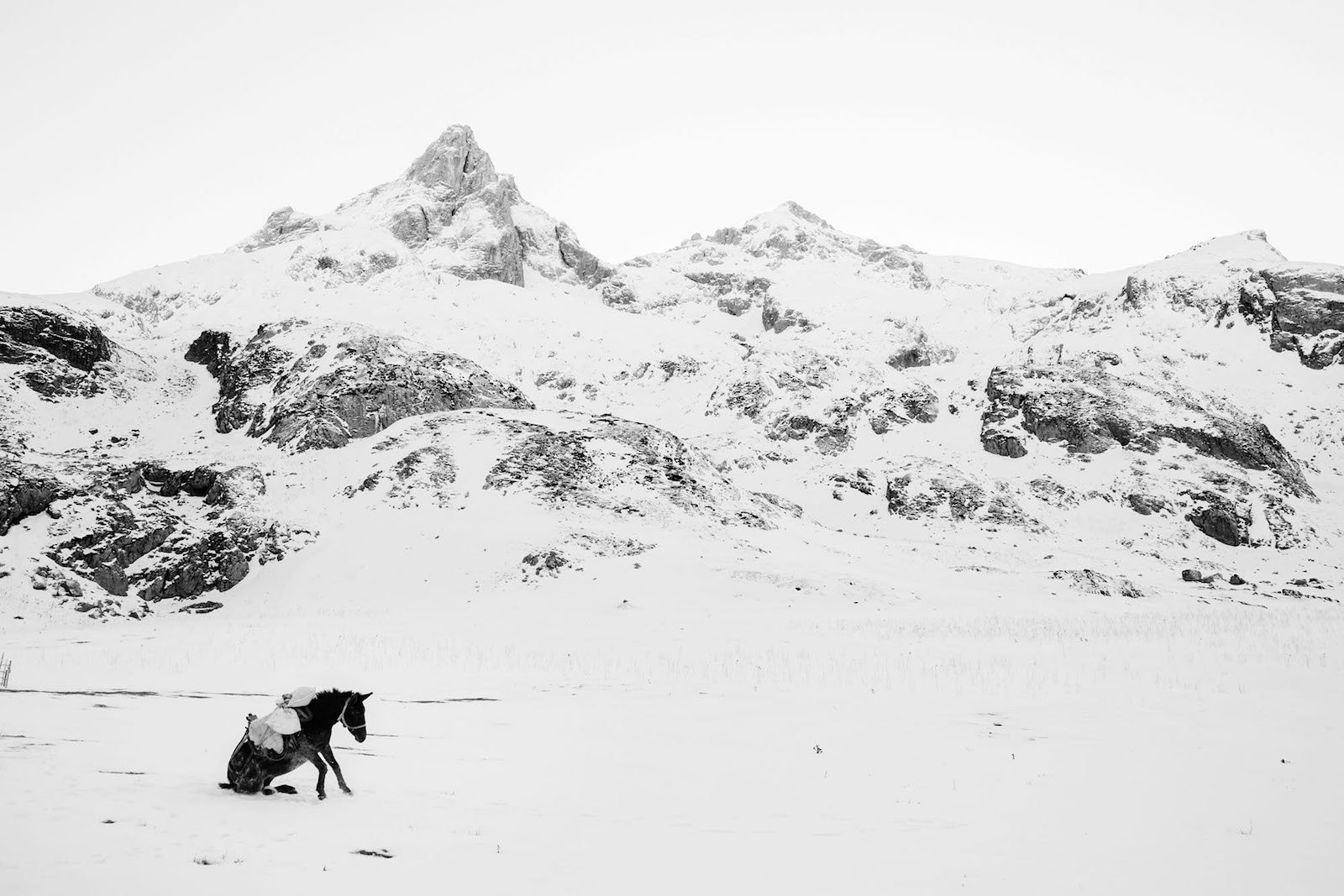 Belgian freelance photographer Frederik Buyckx was named “Photographer of the Year” and awarded $25,000 for his beautiful landscape photography series Whiteout, captured in the Balkans, Scandinavia and Central Asia.

“There is a peculiar transformation of nature when winter comes, when snow and ice start to dominate the landscape and when humans and animals have to deal with the extreme weather,” Buyckx said of his winning series. “The series investigates this struggle against disappearance.”

See the full series here, or browse the 1st, 2nd, and 3rd place winners in every professional category at this link. 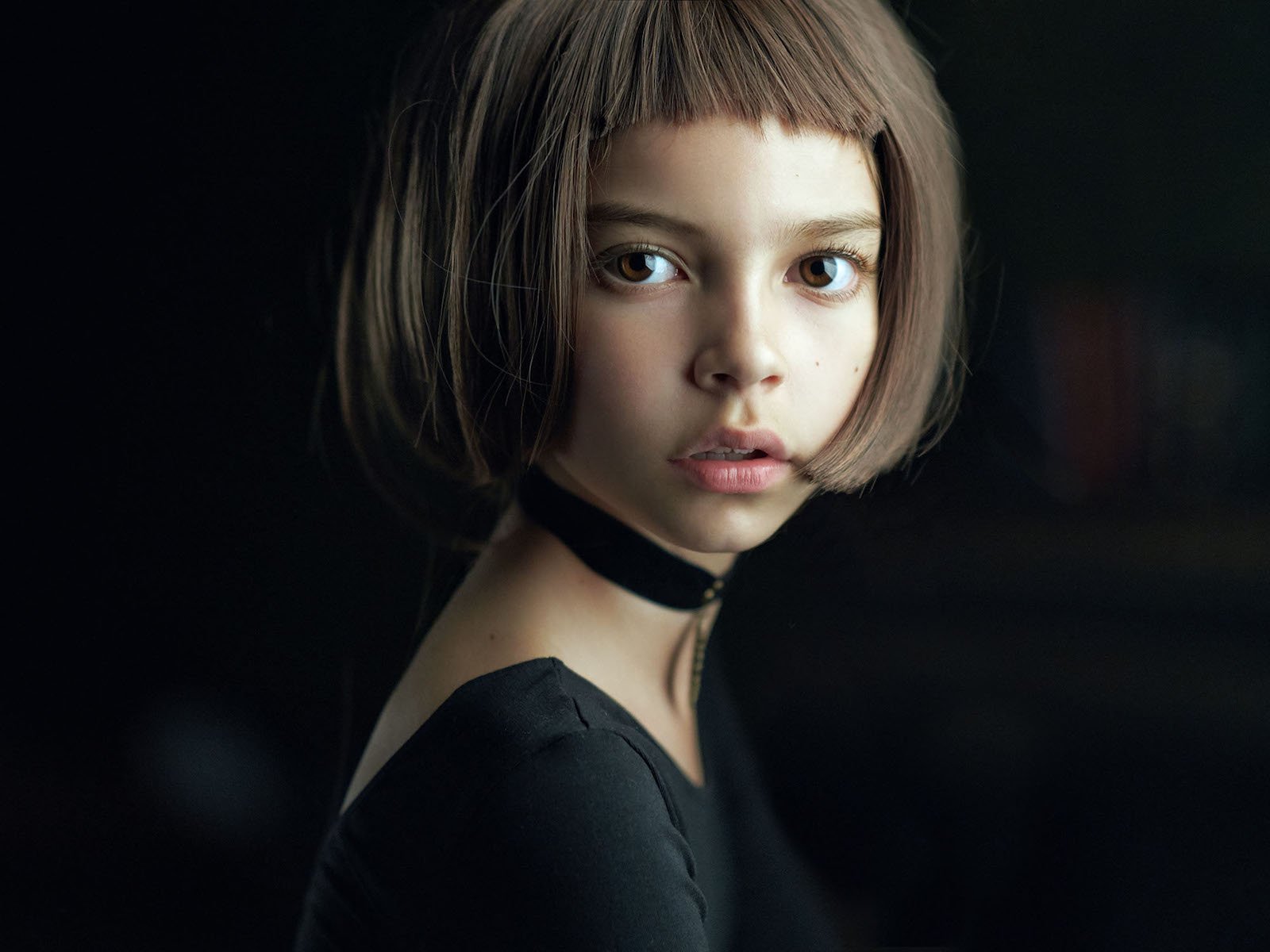 Russian photographer Alexander Vinogradov‘s portrait Mathilda earned him the title of “Open Photographer of the Year” and $5,000 in prize money—in other words, this portrait is considered the single best photograph in the world according to the SWPA.

“Vinogradov is an amateur photographer based in Moscow and his winning image is a portrait of a young girl, inspired by the French movie ‘Léon,'” explains the Sony World Photography Awards website. “The photograph was selected from ten Open category winners announced on 28 March by a panel of judges led by British journalist and photographer Damien Demolder.”

See the runners up in the Open category here. 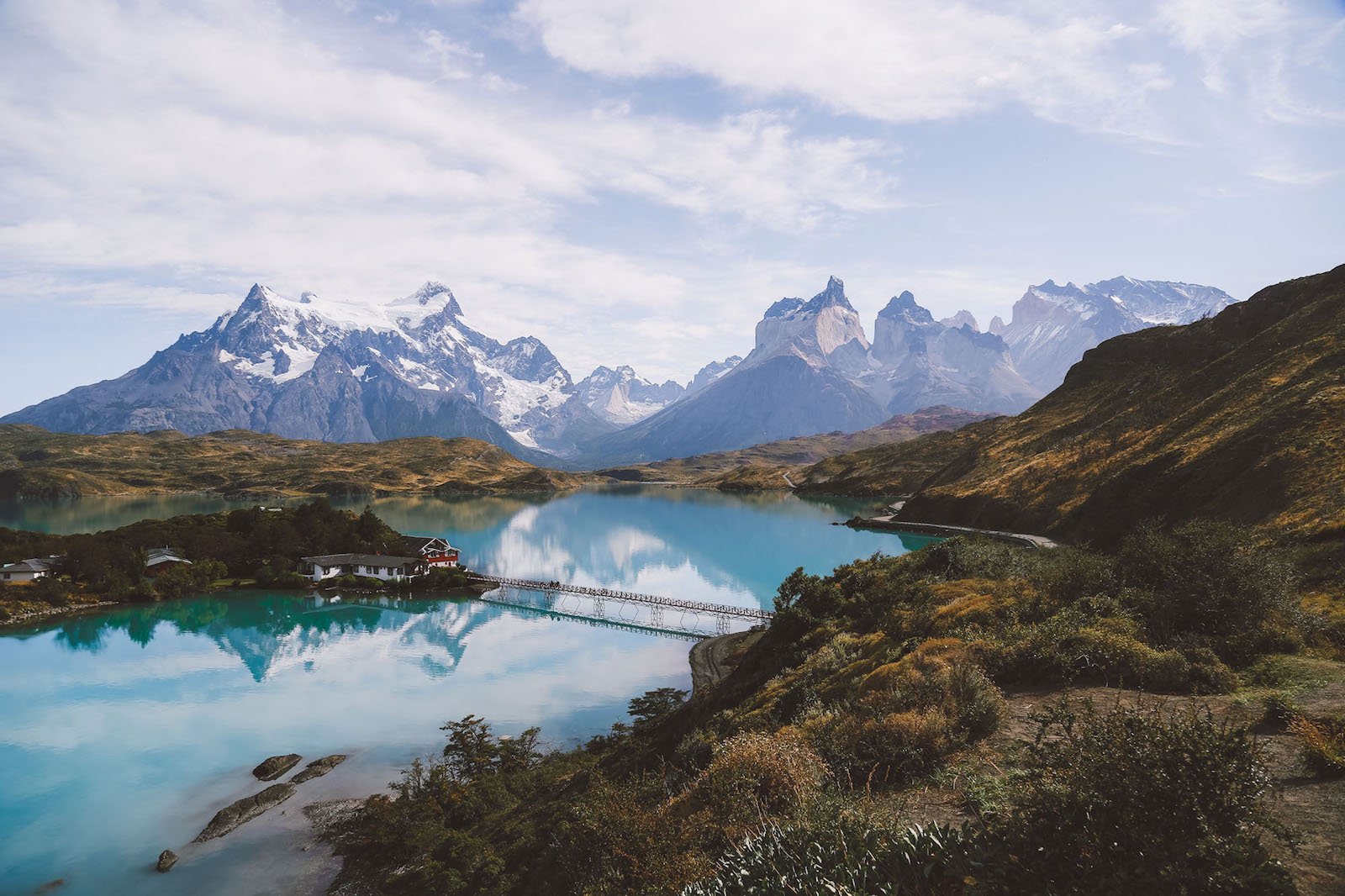 Sixteen-year-old Katelyn Wang from Los Angeles, California took home the “Youth Photographer of the Year” title—an award that is only open to photographers between the ages of 12 and 19—for her landscape photographer On Top of the World.

The photo was shot for the theme “Beauty,” and captures Lake Pehoé in Chile’s Torres del Paine National Park.

Browse the Youth Photographer of the Year shortlist here to see who Wang beat out for the high honor for young photographers.

Student Photographer of the Year – Michelle Daiana Gentile, Only Hope 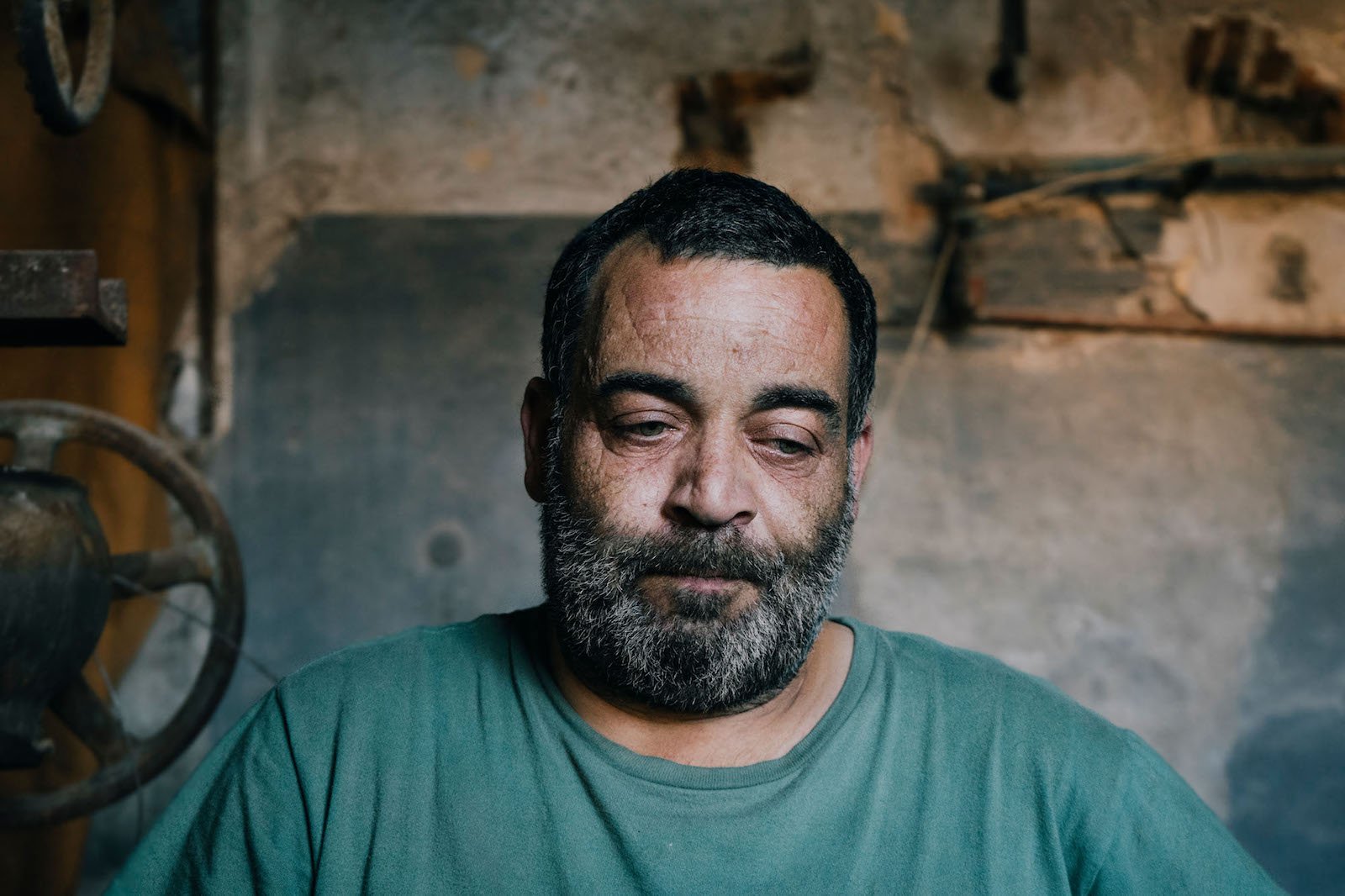 The final category, Student Photographer of the Year, was awarded to 21-year-old Argentine photographer Michelle Daiana Gentile for her series Only Hope. In response to the brief “Emotions,” Gentile, “delivered a powerful series shot across ten days spent with workers of an old paper factory in Argentina.”

In addition to the Student Photographer of the Year distinction, Gentile also received 30,000 Euros (~32,000 USD) worth of Sony photography equipment for her university, the Escuela de Fotografía Motivarte in Buenos Aires.

You can find Gentile’s full Only Hope series at this link, or click here to see the runners up for Student Photographer of the Year.