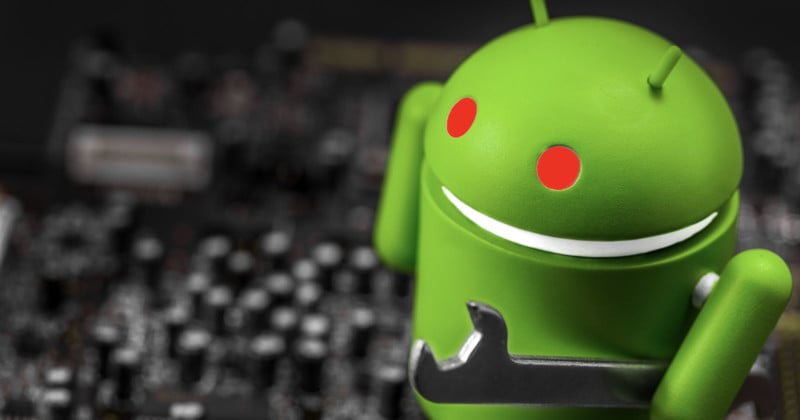 A new Android spyware has surfaced that disguises itself as a system component and can access a variety of smartphone functions including the microphone and camera to secretly record the user.

Researchers from Lab52 discovered the malicious APK spyware that is named “Process Manager” and can upload information gleaned from devices it is installed on to a third party. It’s still not clear how the spyware is distributed but once installed, it attempts to hide by using a gear-shaped icon and posing as a legitimate Android system component, Bleeping Computer reports.

After it has been selected and runs, the icon disappears and the malicious application continues to run in the background. Oddly, it shows as active in the notification bar. Obviously, this long list of permission would be a massive privacy breach for the user, but the existence of the permanent notification is confusing, as spyware like this would benefit from being completely hidden from the user.

Whatever the case, the information that is collected from infected devices is sent in the JSON format to a command and control server with an IP address in Russia. Bleeping Computer says that the way this spyware works is similar to methods used by Russian state-supported hacking group Turla, but stopped short of making a definitive link in this case. If Turla is involved, the app may be propagating through a variety of social engineering techniques or phishing.

Lab52 found a link to a Google Play store listing called “Roz Dhan: Earn Wallet cash,” which uses a referral system to earn money. The attacker seems to install the app on the target device and make a profit.

Android users are encouraged to look at app permissions they have granted and check for the “Process Manager” application and revoke access if it appears.