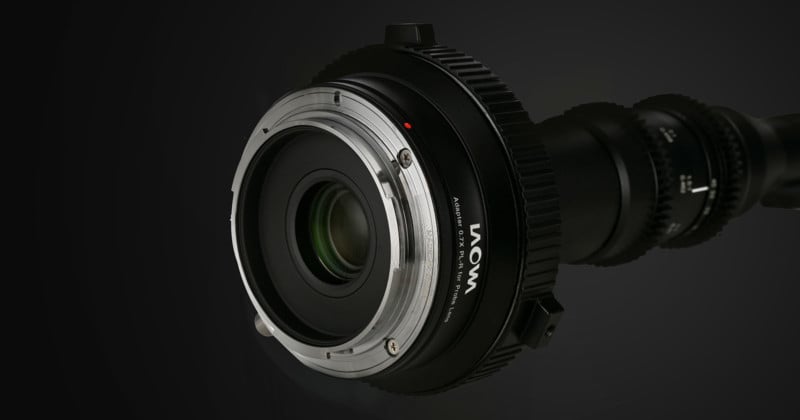 Venus Optics has announced the Laowa 0.7x Focal Reducer for its 24mm f/14 2x Macro Probe lens that reduces the crop factor when using it on APS-C, Super35, or Micro Four Thirds, which helps retain the lens’s perspective.

The Laowa 0.7x Focal Reducer is optimized specifically for the company’s popular 2x Macro Probe lens and reduces the crop factor from 1.5x to 1.05x on Super35 cameras and from 2x to 1.4x on Micro Four Thirds. Venus Optics says this reduction preserves the original perspective of the probe lens and boosts the aperture by one stop, making it a brighter lens with an f/10 maximum aperture. 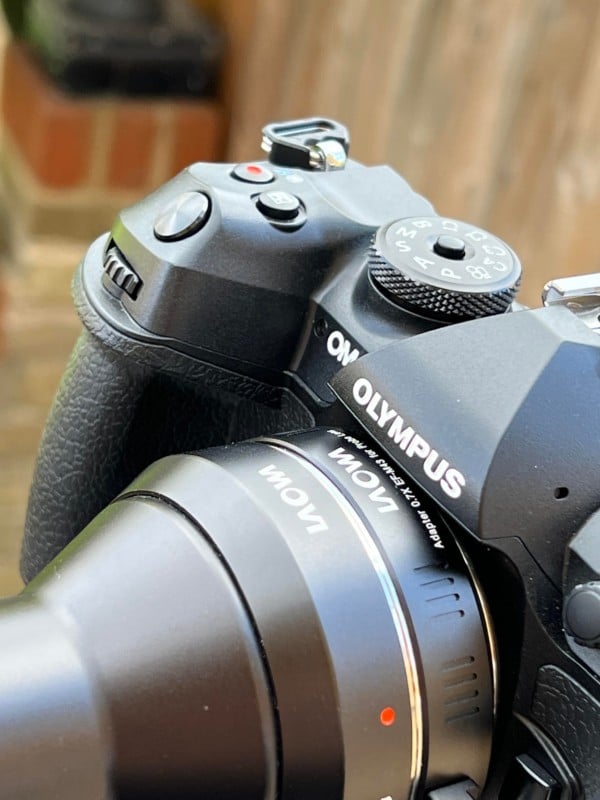 An Accessory for an Unusual Lens 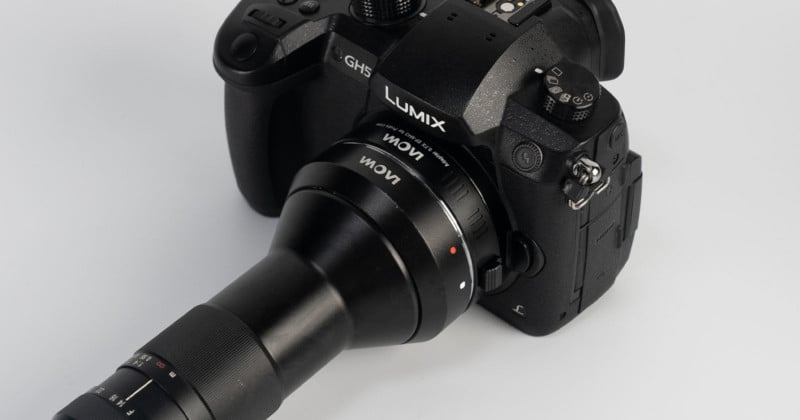 The Venus Optics Laowa Probe Lens was originally announced in 2018 and was immediately praised as “revolutionary” despite its bizarre shape: the lens weighs 1.04 pounds (474 grams) and measures 1.3 feet (about 0.4m) long with an ultra-narrow tubular barrel. It also features a ring of LEDs on around the front optic that allow it to illuminate subjects in cramped spaces that would normally be difficult to light.

Venus Optics says the Laowa 0.7x Focal Reducer is made entirely of metal and claims that not only does it provide stability for adapting lenses, but also improves durability that can be relied upon in professional use cases. 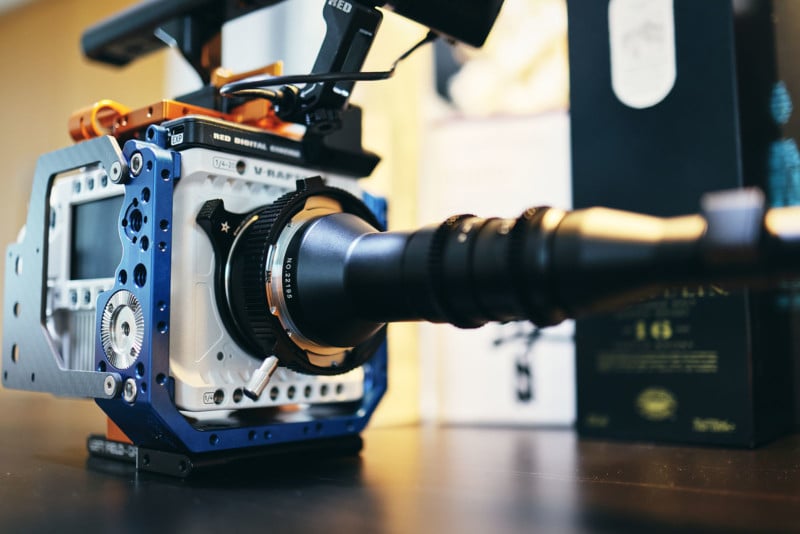 The Venus Optics Laowa focal reducer is designed for use in cinema and is available for 10 total mount conversions that either use the Canon EF or Arri PL version of the probe lens:

The video below was shot on a Super35 sensor using the Focal Reducer:

Below is a comparison video shot with and without the Reducer on APS-C:

And the below comparison video was shot with and without the Reducer on Micro Four Thirds:

The Venus Optics Laowa Focal Reducer for its 24mm f/14 2x Macro Probe Lens is available to purchase directly from the company’s website for $250.