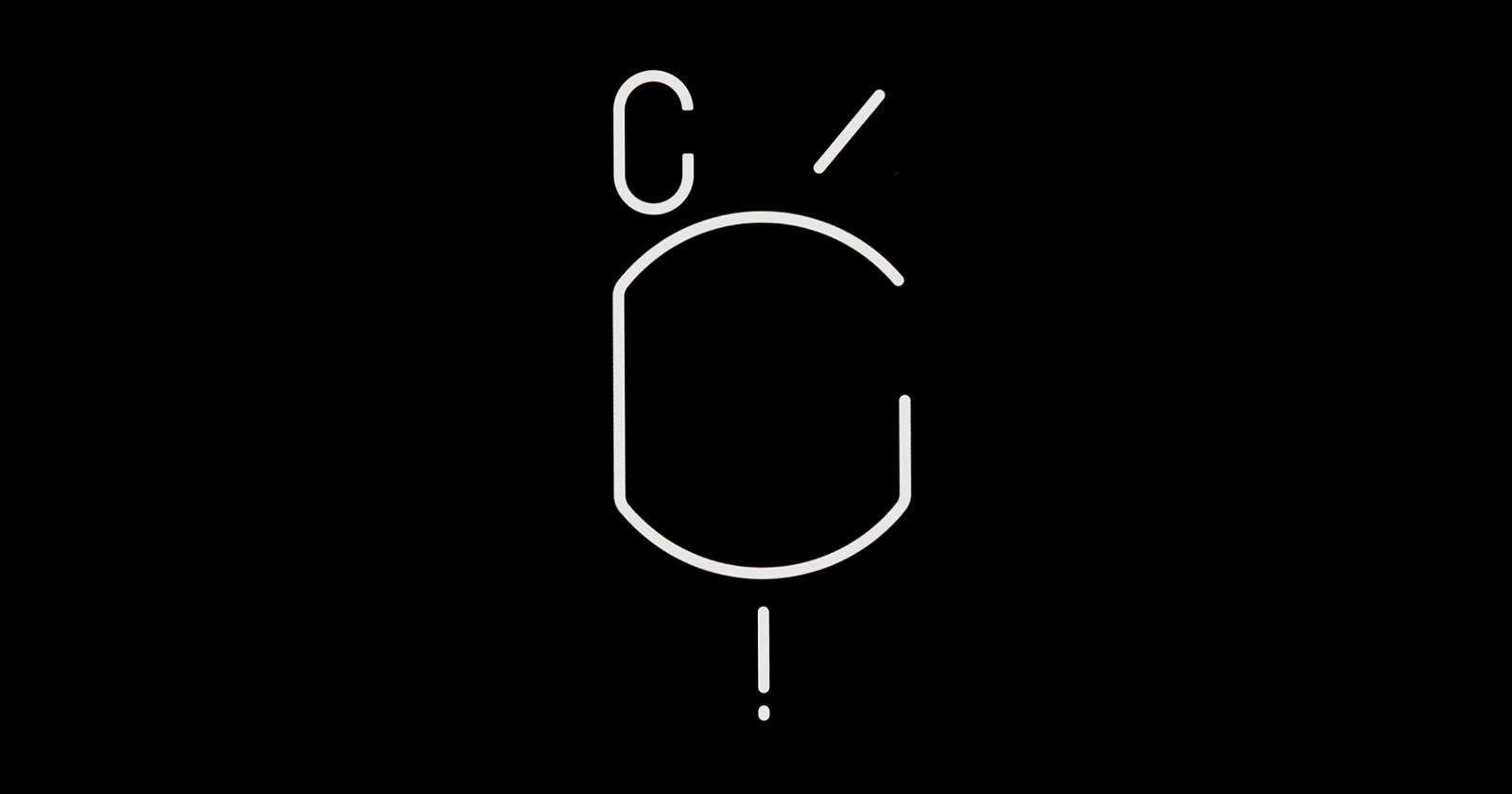 Nothing, the company most well known for its earbuds, will launch a smartphone this summer. It will run on Android and Qualcomm’s Snapdragon processor, but won’t aim to compete with other Android devices. No, Nothing wants to take on Apple.

Nothing’s smartphone will be called the Phone 1 and specific details about what to expect are scarce. Hardware details are conspicuously absent, though the company is saying a bit about what to expect from the user experience. The operating system will be called the Nothing OS, and the company says that it will feature the best parts of pure Android into an operating system that is distilled to “just the essentials” where “every byte has a purpose.”

“It is designed to deliver a fast, smooth, and personal experience. A coherent interface, the hardware seamlessly integrates with software through bespoke fonts, colors, graphical elements, and sounds,” the company says in its press release.

You’ve speculated, and now you know.

Nothing phone (1) is officially coming.

It’s unlike anything else.

Nothing’s CEO Carl Pei says that the philosophy behind its design is built on what he wants to be an open and seamless ecosystem that will “effortlessly connect” and integrate Nothing products (which at the time of publication was just the one pair of earbuds) as well as other products from “world-leading brands.”

In an interview with The Verge, Pei says that the company is taking a lot of design elements from what has made vacuum cleaner company Dyson popular. This comparison makes a lot of sense considering that Dyson’s former design head, Adam Bates recently joined Nothing to serve as its design director.

What sets Nothing apart from brands like OnePlus or Vivo is the intent not to compete just in the Android space, but to try and be more like Apple. Pei, who used to work for OnePlus, tells The Verge that he sees a lot to like about Apple’s “walled garden” ecosystem that makes things like Universal Control possible. He wants to see his products eventually be capable of similar feats.

We’re not just an audio company.

From the very beginning, our vision has been of a world without barriers between people and tech.

If you want an ecosystem of products that connect and work seamlessly together, there’s only one choice today.

But, soon, there will be Nothing. pic.twitter.com/0HuPhmQlc8

Part of this vision involves making products across tech ecosystems. Seamless integration of laptops, smartphones, and earbuds, for example, is part of what makes Apple products so appealing, and Pei wants in on it. Where Nothing will be different is in implementation. Rather than making everything from scratch at Nothing, Pei plans to entice partners to build end-to-end compatibility.

“I think we have a much easier time convincing partners because we help them do a lot of the work that they can’t do themselves,” Pei tells The Verge.

It remains to be seen if what Pei is envisioning is even possible to do with a group of companies as opposed to a single entity like Apple. What is clear, however, is that he intends to try.