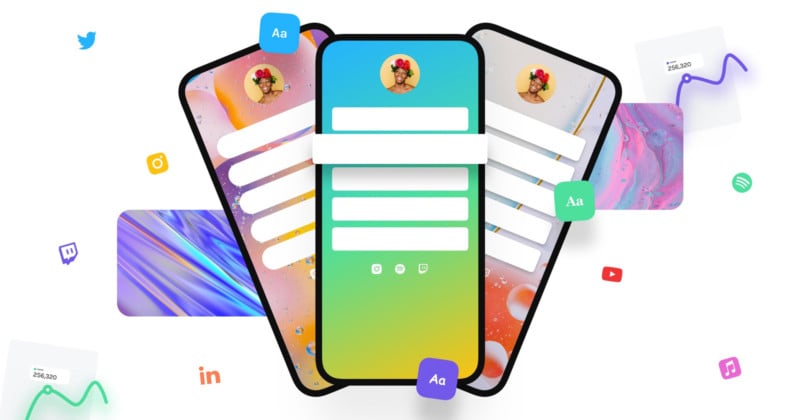 Linktree, the company that makes landing pages that can provide a host of links to other sites and is most popular on Instagram, TikTok, and Twitter, has been valued at $1.3 billion.

Who knew that websites that only allow users to put one URL in their profiles (think Twitter, Instagram, and TikTok) would end up spawning a startup worth over a billion dollars? While it is entirely reliant on these services retaining this limitation, it hasn’t stopped Linktree’s continued success at finding funding at incredible valuations for a company with what is basically one subscription-based product.

That said, Linktree claims it has helped 1.7 million people drive 1.2 billion clicks to commerce-related websites in the last year alone.

According to TechCrunch, Linktree has raised $55.7 million in two Series B funding rounds over the last year and a half, and this week announced a $110 million round by Index Ventures and Coatue Management, with participation from AirTree Ventures, Insight Partners, and Greenoaks (a continuation of that Series B funding). This raises Linktree’s valuation to the aforementioned $1.3 billion.

We're thrilled to share that we just announced a $110 million USD raise at a $1.3 billion USD valuation, led by @IndexVentures and #CoatueManagement—giving #Linktree official unicorn status! Check it out here: https://t.co/9tix6i9RDd

Linktree says it’s worth that valuation based on its huge userbase that includes the likes of Selena Gomez, TikTok, and Major League Baseball. In 2021, Linktree told TechCrunch it had 12 million global users. After its most recent funding round, it now says it has 24 million. Growing to twice the size in under a year is indeed impressive.

“Linktree is definitely in a hyper-growth phase, and these fundraises really focus on growing the team. We were seven people in March 2020, we’re now over 230 people globally, and we expect to be hiring another 200 to 300 roles this year between the States and Australia,” Linktree co-founder and CEO Alex Zaccaria tells TechCrunch.

Linktree monetizes its service through different subscription options that range from free to $21 per month, with more options and customization available at the higher price tiers. The company currently does not take a cut of transactions when users send creators a tip or buy a product through its Shopify integration, but it plans to change that in the future with a scaling percentage based on what subscription tier a user is in, ranging from 10% to 0.5%.