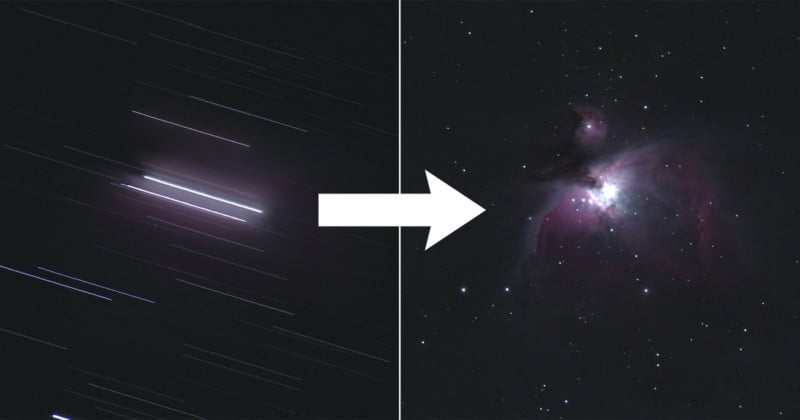 Pentax has announced a new firmware update for the K-3 Mark III DSLR that improves the performance of its ability to capture astrophotography. Called Astro Tracer Type 3, it tracks celestial objects without using the GPS unit.

Firmware version 1.41 enables the K-3 Mark III astrotracing feature without the use of global positioning, direction, or other data. This allows the camera to perform its star-tracking without needing precision calibration or access to GPS data. In addition to eliminating the need to wait for GPS data and perform tedious calibration, this update makes the process now immune to areas that have strong magnetic interference, which was previously difficult according to Ricoh.

Ricoh says that when combined with the interval shooting timer, the Astro Tracer Type 3 (which is a new item in the camera’s “Astro Tracer” menu) can even shoot an area multiple times for a multi-exposure photo. 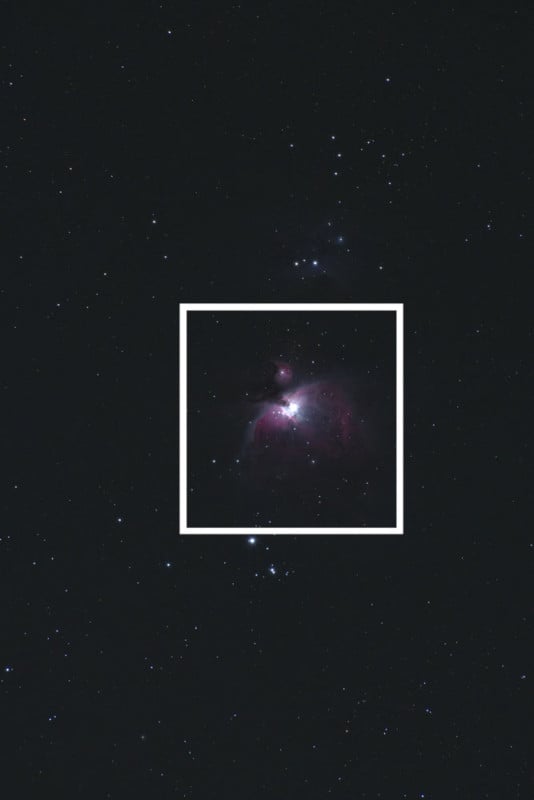 This first photo shows what the result is when using normal shooting methods: 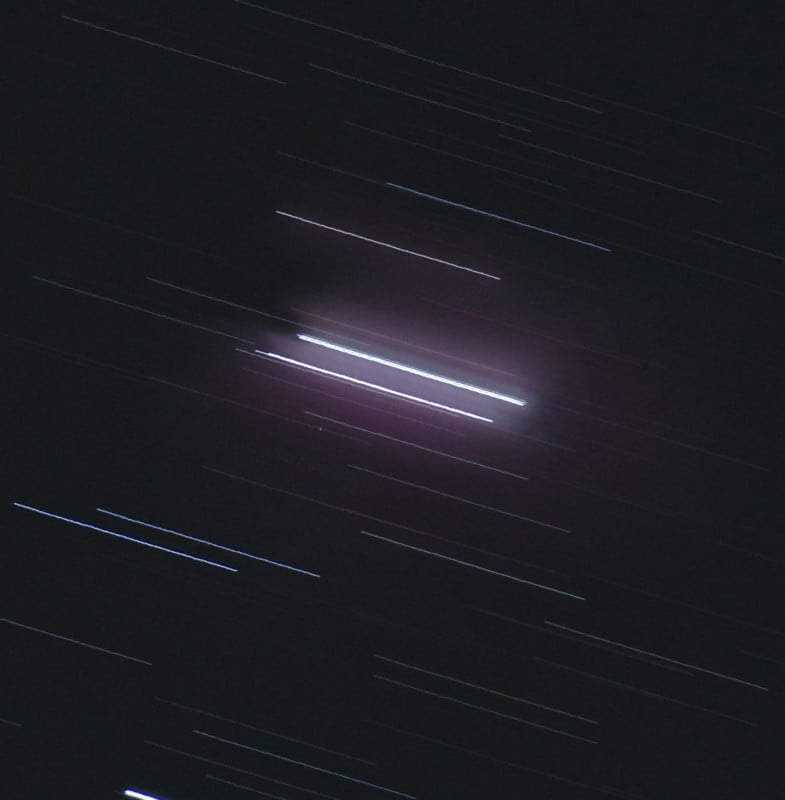 While this second result was captured with Astro Tracer Type 3: 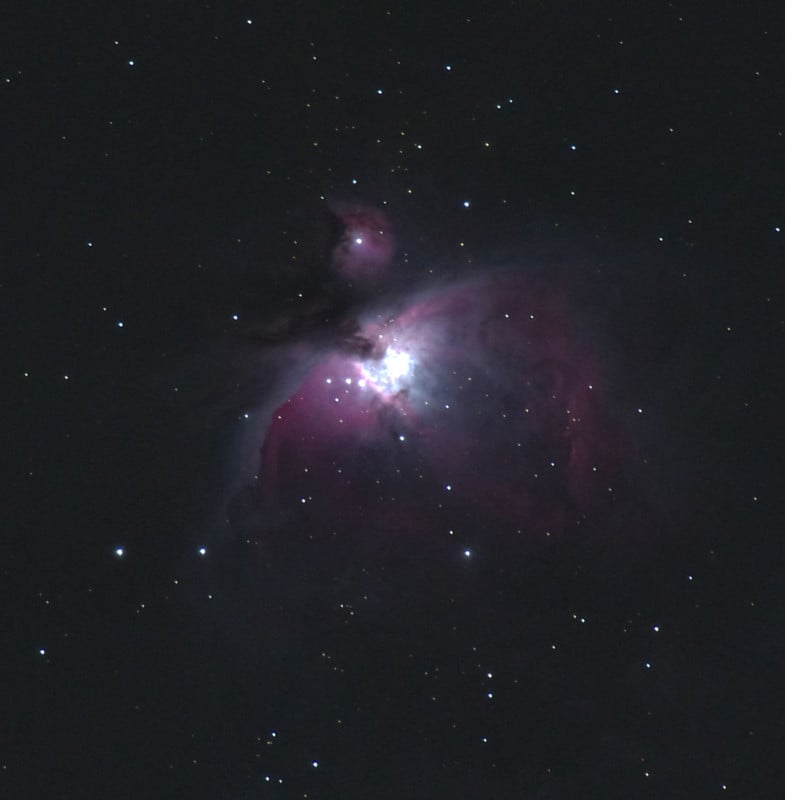 Astro Tracer Type 3 can be used with timer exposure in bulb mode, but normal bulb mode shooting is not possible. The mode is not compatible with any fisheye lenses and is only compatible with zoom lenses at the wide and telephoto end, but not in between with three exceptions: the 55-300mm f/4.5-6.3ED PLM WR RE, the 11-18mm f/2.8ED DC AW, and the 16-50mm f/2.8ED PLM AW.

Ricoh notes that exposure time can be set up to 10 minutes, but says that it is often sufficient to use as little as one minute. The company warns that blurry photos may be the result of foreground scenery, clouds, and other objects included in the composition. Additionally, if the stars are not bright enough due to light pollution, the camera might not be able to make a sharp photo.

Below are additional astrophotography examples that Ricoh says were captured with Astro Tracer Type 3:

Ricoh also improved autofocus accuracy and stability during photos taken when using the viewfinder and improved general camera software stability for better performance in version 1.41. At the time of publication, full details on the firmware update were only available on the Japanese version of Ricoh’s site, although the manual for the new Astro Tracker Type 3 was available in English. Download details and instructions are available on Ricoh’s website.