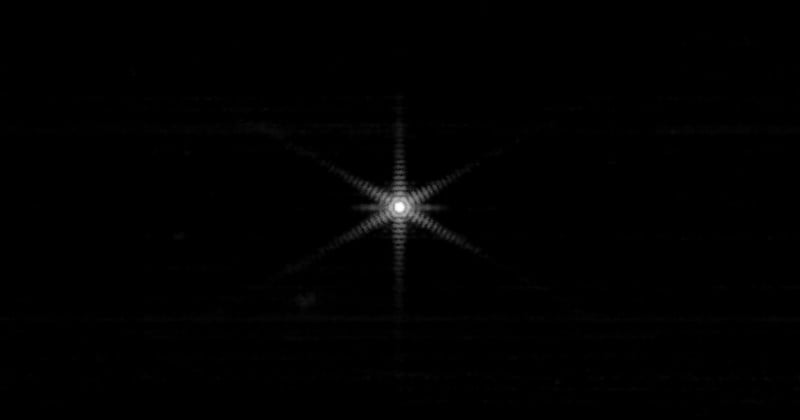 The James Webb Space Telescope has reached another major milestone in its mirror alignment process as the team has successfully worked through the second and third phases of the process and completed Segment Alignment.

Earlier this month, NASA shared the first photo ever taken by the James Webb Space Telescope and while the moment was impressive, the actual quality of the photo was far from complete. It depicted a mosaic of 18 randomly organized dots of starlight, which were created by reflecting light from the same star back at Webb’s misaligned secondary mirror. This would serve as the starting point from which the team would focus its efforts on properly aligning those dots.

“The team’s challenge was twofold: confirm that NIRCam was ready to collect light from celestial objects, and then identify starlight from the same star in each of the 18 primary mirror segments,” NASA explains.

Now with the second and third stages of the process out of seven complete, the 18 scattered dots of the Webb telescope’s signature hexagonal formation are more refined and aligned. The completion of this process, known as Segment Alignment according to NASA, was a key step prior to overlapping the light from all the mirrors so that they can work in unison.

NASA says that once Segment Alignment was achieved, the focused dots reflected by each mirror segment were stacked on top of each other and combined on the same location on the Webb’s NIRCam’s sensor. The team activated sets of six mirrors at a time and commanded them to repoint their light to overlap until all the starlight was overlapped with each other.

The result is the image below, which shows significant progress from the state of the images coming out of Webb less than a month ago.

“We still have work to do, but we are increasingly pleased with the results we’re seeing,” Lee Feinberg, optical telescope element manager for Webb at NASA’s Goddard Space Flight Center, says. “Years of planning and testing are paying dividends, and the team could not be more excited to see what the next few weeks and months bring.”

Even though the segments are properly aligned, each of the mirror segments are still acting as 18 small telescopes instead of one big one, as is the final intent. NASA says that these segments now need to be lined up to each other with an accuracy smaller than a the wavelength of light.

The next step, phase four of seven, is known as Coarse Phasing, where the NIRCam will be used to capture light spectra from 20 separate pairings of the mirror segments.

“[Coarse Phasing] helps the team identify and correct vertical displacement between the mirror segments, or small differences in their heights,” NASA explains. “This will make the single dot of starlight progressively sharper and more focused in the coming weeks.”