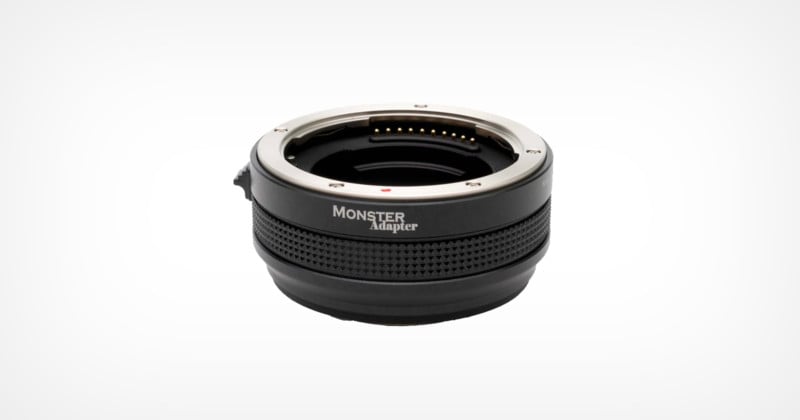 The Contax N and N-Mount cameras were remarkably short-lived, though the system did have nine lenses produced for it by Carl Zeiss. Two of the Contax N cameras were film SLRs with the only digital camera being the N digital.

The Contax N was designed by Contax in Japan and was a DSLR camera it released in 2002. The six-megapixel camera, which took two years to release after its first announcement, was not particularly well received by the press or public and was removed from the market within a year of its introduction. It was the first full-frame DSLR and actually managed to beat Canon to market, who released its EOS-1Ds later that year. 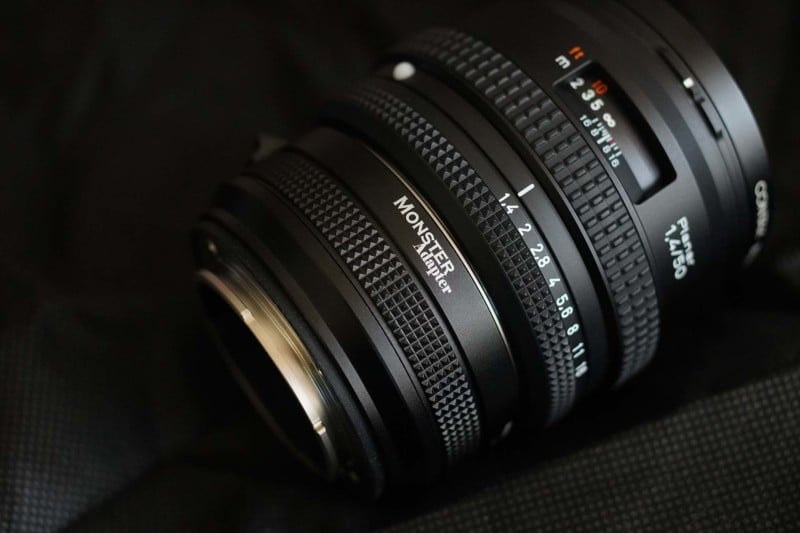 So while there were not many Contax N-mount lenses produced in terms of variety, they aren’t uncommon on the secondhand market.

Monster Adapter notes all nine lenses that will work with the adapter as well as the year they were produced.

The adapter features data transmission between the lens and the camera, which includes autofocus and aperture control of all nine N-Mount lenses listed above. If there is an aperture ring on the lens, the adapter supports that as well. 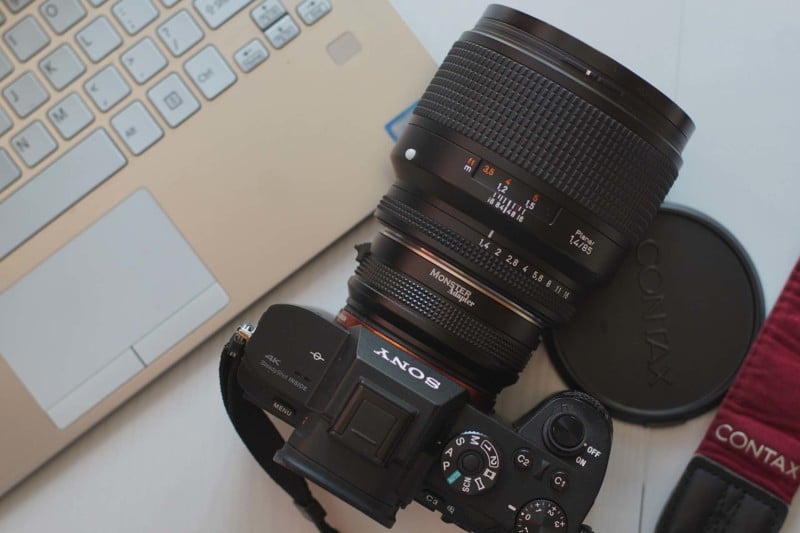 Monster Adapter is confident enough in the LA-NE1 that it is rated to provide N-Mount lenses with the ability to work with eye-AF (on humans and animals) as well as high-speed shooting with focus tracking. It also allows the Contax lenses to work with a Sony camera’s in-body image stabilization.

The adapter features a detachable tripod mount for use with heavier optics and also has a dust-proof rubber ring on the E-mount side of the bayonet which the company says will effectively reduce the amount of water or dust that can enter the camera. The Monster Adapter LA-NE1 Contax N to Sony E Adapter is available directly from the company’s website for $360.