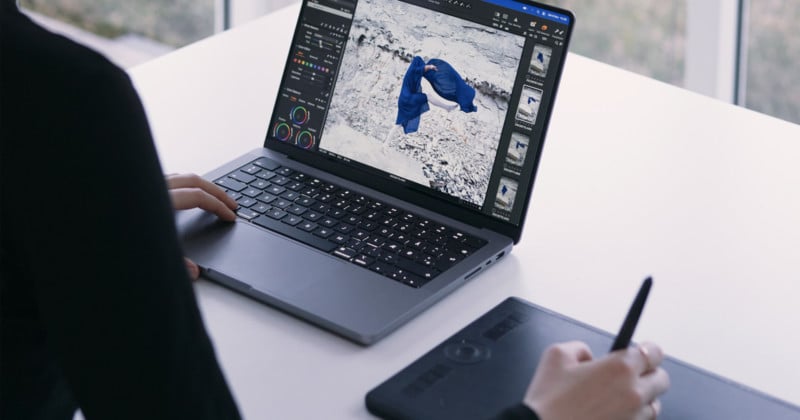 Capture One has announced that it will stop offering versions of its software that are limited to supporting only one camera brand. Capture One for Sony, Fujifilm, and Nikon will be eliminated starting on the afternoon of January 18.

Capture One says the decision was made in order to consolidate its product line and “facilitate collaboration and mobility for professional photographers” ahead of “a series of new and exciting products.”

Starting on January 18 at 2 PM (the time zone was not specified, but likely refers to Eastern Standard Time), the following products will be removed from the Capture One Webshop:

“Instead, Capture One Pro, which offers support for all camera brands, will be the only version available for purchase,” the company says.

The company isn’t leaving current users of those versions of its software out to dry. Current owners of the latest version of Capture One for Sony, Nikon, and Fujifilm  (Version 22) will receive a free upgrade to Capture One Pro on April 5. Those on a subscription plan will continue to pay the same price they are currently subscribed at, for as long as they remain a subscriber.

Capture One has spent the last year updating and optimizing its software to work not only for next-generation processors like Apple’s M1, but also rearchitecting it so that it can support an iPad and iPhone app in the future. Capture One has told PetaPixel that it wants to continue to support high-end professionals as well as expand to a wider group of more casual users.

“We see the amazing optics and sensors and the ability to capture RAW and we think that creates an avenue to have a meaningful app in a smartphone,” Rafael Orta, Capture One’s CEO told PetaPixel last year. “We are very early in this. We spent most of this year in how to bring the image core to iOS and since we are just at the door of the iPad, we’ll start exploring the next logical form factor.”

Part of that continued development and exploration now clearly means consolidating its products.