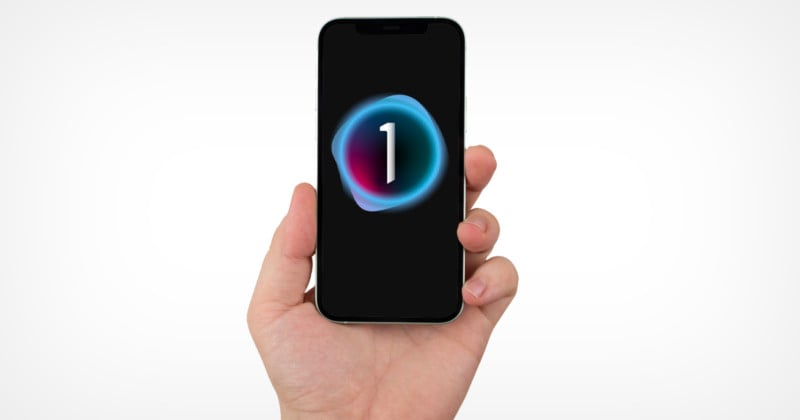 Over the last two years, Capture One has been working to greatly expand its service to be a better choice for not only professionals but also a wider group of users. With Capture One 22 on the horizon, as well as a new iPad App coming early next year, the company is far from finished and says an iPhone app is coming next.

Capture One’s CEO Rafael Orta spoke with PetaPixel at length regarding the recent decisions his company has made as well as what to expect in the coming months. For starters, traditional Capture One users can look forward to HDR and panoramic stitching coming to Capture One 22, which is due out in December.

“It is the culmination of quite a long period of work,” Orta says. “Anyone who hasn’t touched the most recent version of Capture One would experience a huge step up in terms of speed, efficiency, and capability.”

But it wasn’t enough to make a solid desktop experience. Orta, and Capture One, want to be more for more people.

Orta says that the company already has features of Capture One available on the web, such as Capture One Live. The company also already made it clear that it plans to release an iPad app, which Orta says is currently in the Alpha phase internally but will be available as a beta by very early next year. 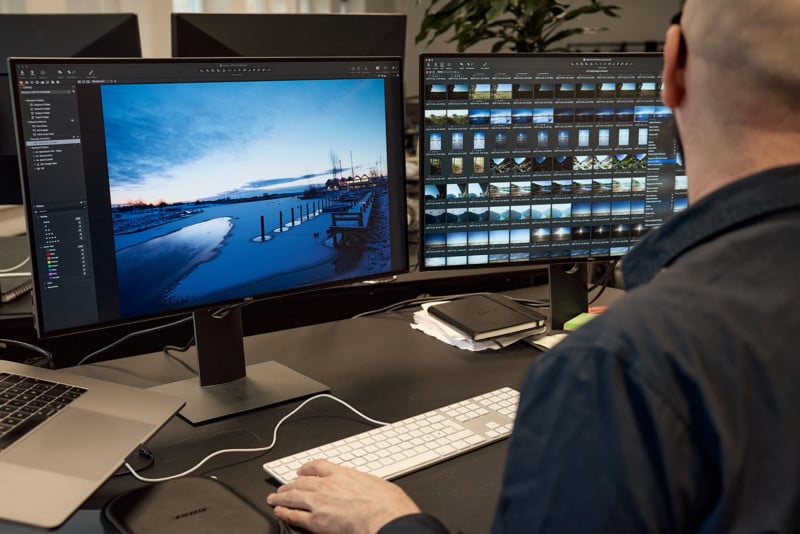 Orta says that Capture One’s development team was very focused on making sure that these additions remain authentic to the Capture One experience.

“The first question we asked was can we bring our image core, the heart of the image of color quality, to iOS. That was quite a question that is deeply rooted in our DNA,” Orta emphasizes. “If we are going to do an app, we have to be uncompromising about our core strengths. And that was what we spent a big chunk of time doing this year, and we successfully ported our image core to iOS to our satisfaction.” 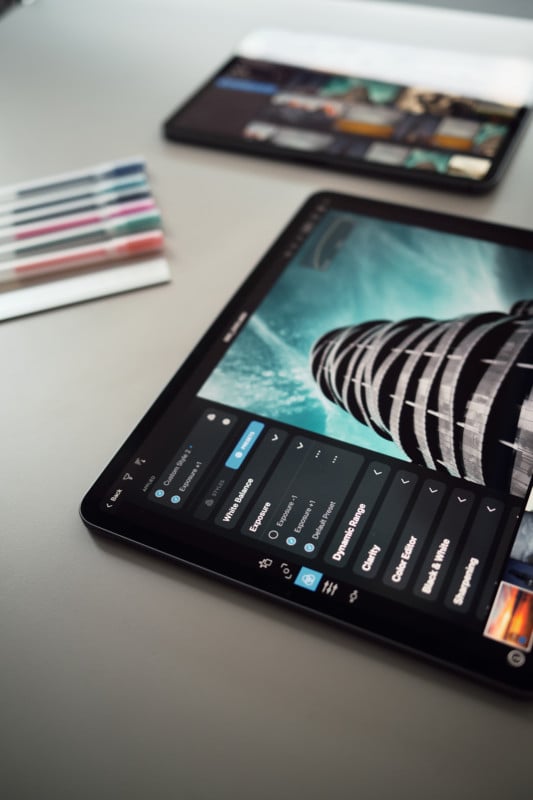 Orta says that they believe it is important for photographers to have multiple devices to accomplish different parts of their workflows, and gave the example of a tethered shoot that takes place on a laptop, followed by culling or light colorizing that is done on an iPad, with final edits that could take place on a desktop computer. He says Capture One has been working hard on cloud services that allow them to provide synced access to projects on multiple devices seamlessly.

The next important thing for Capture One was the user interface, which is highly customizable on the desktop and is one of the hallmark features of the app. The company grappled with how to translate its experience to devices that may not necessarily benefit from that kind of customization. 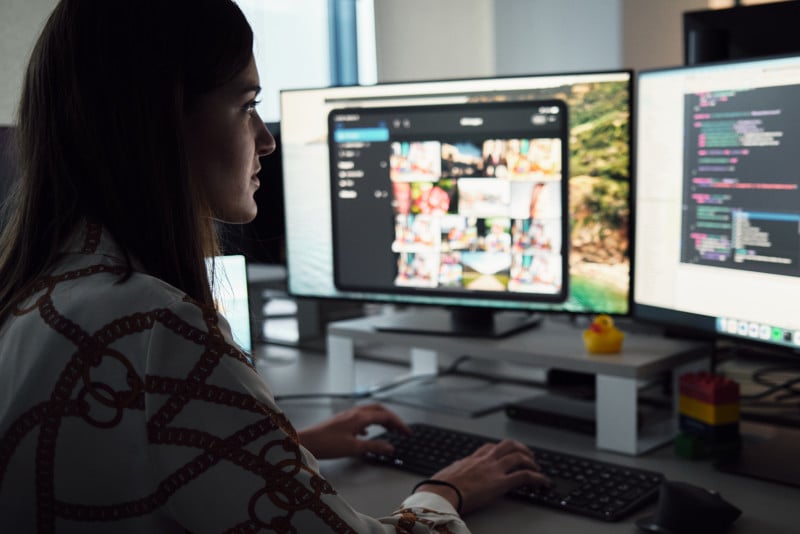 “We recognize the form factor of the iPad is different, so we were able to innovate around how that looks,” Orta says. “We wrapped a completely new UI around it which is well suited for using on a tablet. It doesn’t allow you to do everything you can do on Capture One for Mac and Windows, and we will be very thoughtful about the tools and editing capabilities that we bring into the tablet because of that.”

Orta believes that there is a place for Capture One in the hands of those who aren’t necessarily high-end professionals and that they want to also be able to serve those who are “climbing up the ladder” in editing and may eventually want to make the jump to a desktop application.

“We ask ourselves if there is a place for a standalone mobile app. Is it an iPad app or iPhone, or both? But is there a simpler version of Capture One that is uncompromising in our core values like color and fast tethering, but where the UI is fundamentally different?”

As the company refined its iPad experience, Orta said the process brought up logical questions about what was next, and the iPhone immediately became a topic of discussion. To him and his team, it feels like a natural progression.

“We see the amazing optics and sensors and the ability to capture RAW and we think that creates an avenue to have a meaningful app in a smartphone,” Orta says. “We are very early in this. We spent most of this year in how to bring the image core to iOS and since we are just at the door of the iPad, we’ll start exploring the next logical form factor.”

Orta was not able to provide a timeline for when photographers could expect an iPhone app, though given how quickly the company has been able to build out the iPad app for a beta release early in 2022, it should not be much longer of a wait.

Image credits: Portions of header image licensed via Depositphotos. All other photos courtesy of Capture One.