Henri Cartier-Bresson is famously credited with the saying, “Your First 10,000 photos are your worst.” Looking back at his first photos, photographer Gordon Laing tends to agree.

Laing, who operates CameraLabs and DinoBytes, spent a few days going over his first 10 years worth of pictures (roughly five or six thousand prints) and says he’s inclined to agree with the late master of photography.

“Having gone through them all to see which I wanted to save and discovering that a vast majority are pretty awful, I did notice a few patterns,” he says. “I thought it would be fun to share the lessons that I’ve learned.”

Laing says that when Cartier-Bresson said those famous words, he wasn’t necessarily being literal about the number of photos, but rather was basically saying that practice makes perfect. Essentially, if a photographer had gotten to the point where they had captured 10,000 photos, they would have reached a certain standard (these days it’s much easier to reach 10,000 photos than it was in the context of when Cartier-Bresson said it, which is also important to consider).

Laing adds that as part of practice, the idea of experimentation, evaluation, and repetition was something he noticed he did as part of those first 10 years with a camera. For him, and anyone who is looking to grow their craft, it’s not just enough to take a lot of photos, but to look at them objectively and attempt to learn from them. A bad photo might not be worth saving and hanging on a wall, but it isn’t worthless: much can be learned from failure.

Part of looking at his photos also got him thinking about what he took those photos with and the importance of using gear that inspired him. 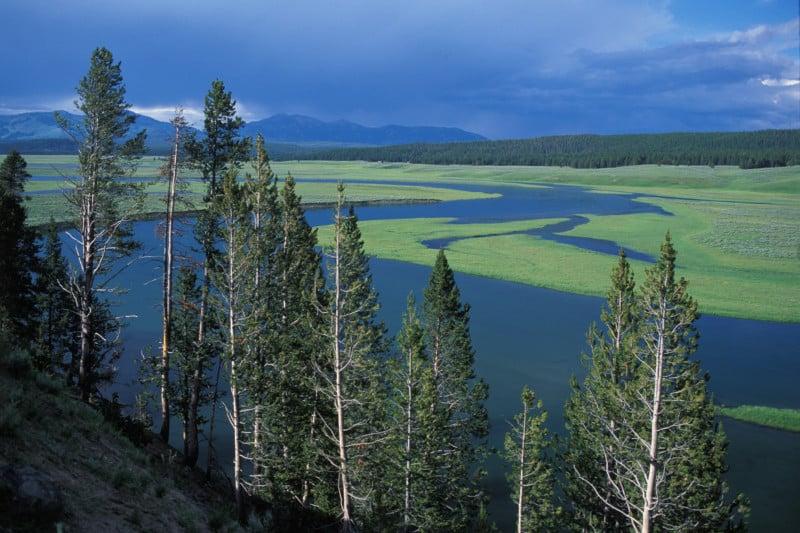 “I really noticed that how the photos I was happiest with were taken with very specific cameras and lenses and the ones that I wasn’t happy with were generally taken with other types of cameras and lenses,” he says. “And it really reminded me that it’s not so much the case of spending a lot of money on the right gear, it is the case of finding the right gear that inspires you to go out and actually use it.

Laing adds that he believes that while the right gear can lead you to create beautiful photos, the wrong gear can have the opposite effect. This doesn’t necessarily mean bad quality gear, but simply how a photographer connects with it. 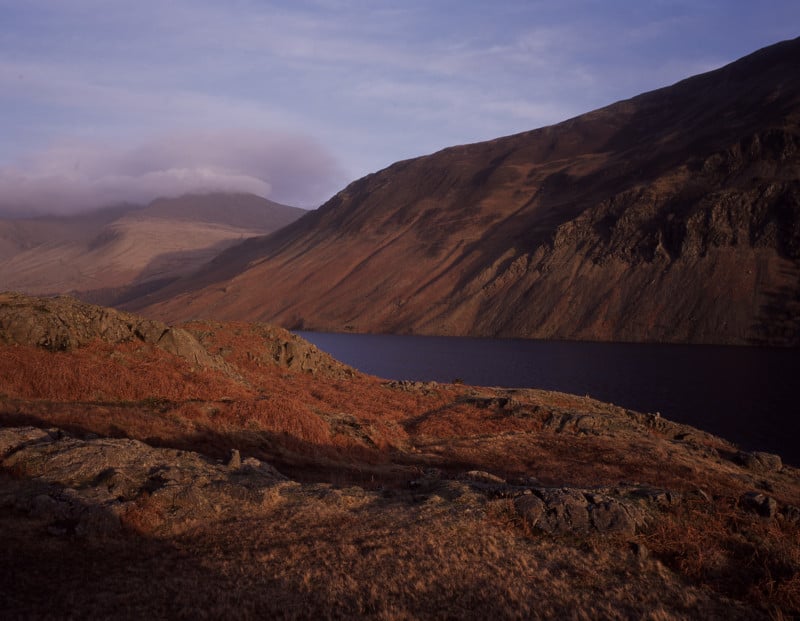 For those who enjoy thinking about the philosophical side of photography, Laing’s full video is worth a watch. For more from Gordon Laing, make sure to subscribe to his YouTube Channel.

Image credits: Photos by Gordon Laing and are examples from his photos from the first 10 years of his photography. Featured image licensed via Depositphotos.