Ever wonder what it is that makes Henri Cartier-Bresson’s “decisive moment” photos “work”? Photographer Tavis Leaf Glover put out a two-part video series in which he explores Cartier-Bresson’s famous photos and shows how they conform to various ideas and principles of composition.

These videos show “how Henri Cartier-Bresson used dynamic symmetry, or geometry, in his photography,” Glover writes. “I’ll talk in depth about many composition and design techniques he used in some of his best work.”

These lesser-known rules of composition are the subjects of much debate, but the idea isn’t that Cartier-Bresson had these grids, lines, and rules in his mind when he shot his photos, but rather that these aesthetic concepts may be possible explanations to why he selected those photos out of many and why we now consider them to be masterful, beautiful compositions.

Here are a handful of the examples explored by Glover showing how Cartier-Bresson’s composition prowess can be explained by a “1.5 Rectangle Basic Armature”: 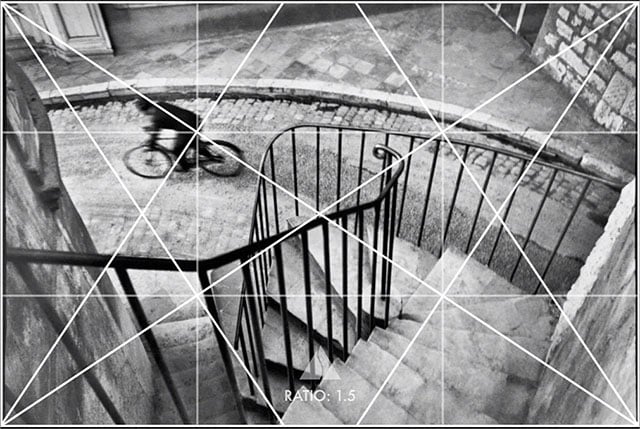 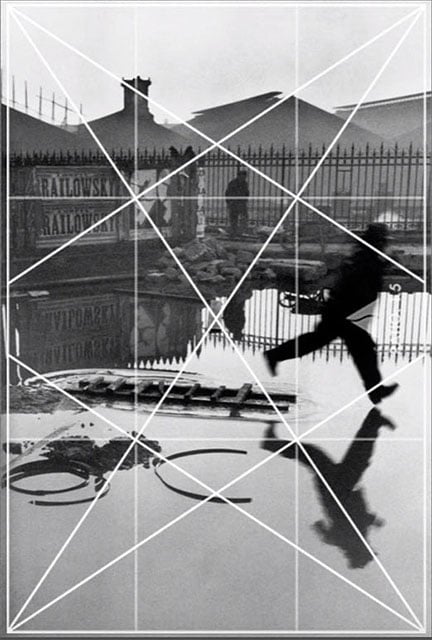 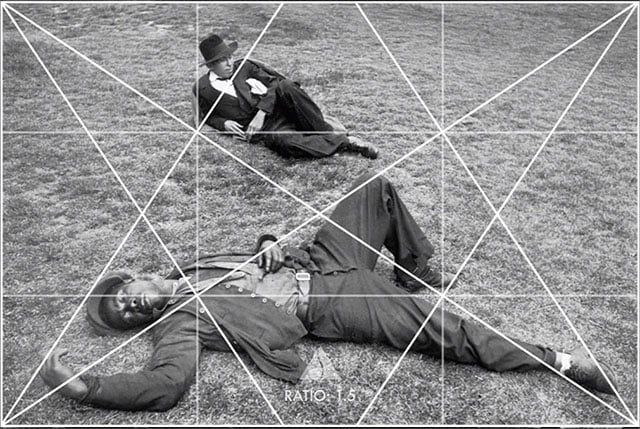 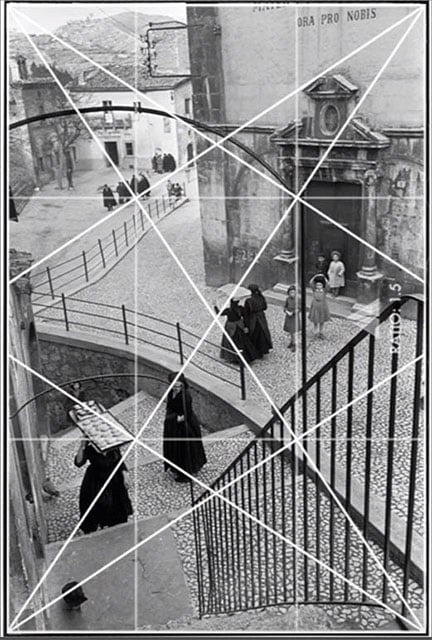 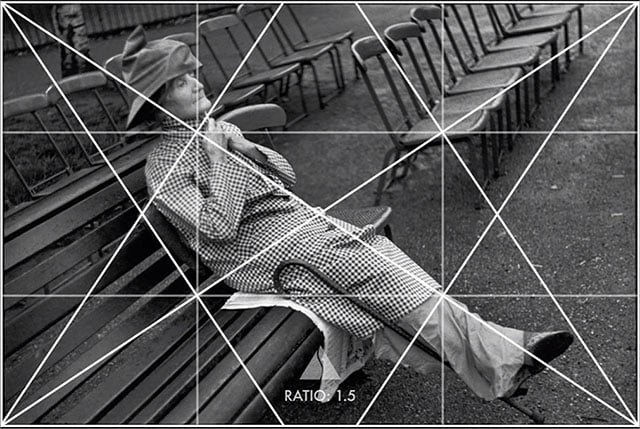 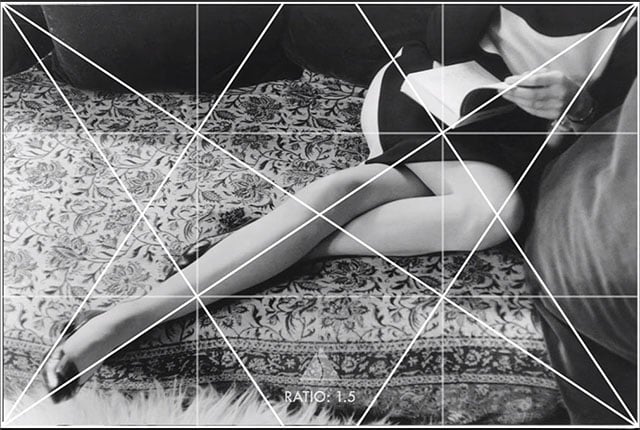 Watch the two videos above for a closer look at these and more photos with explanations by Glover.

How to Shoot Shampoo Bottles in Pleasant, Soft Lighting