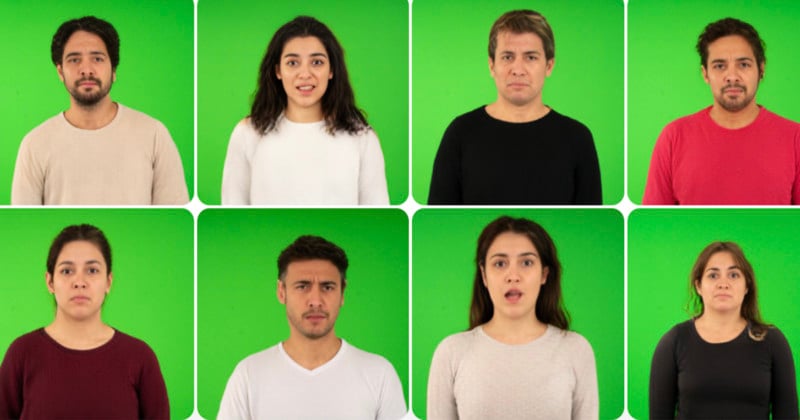 Smarterpix, Germany’s leading stock photo agency, has announced an industry-first: a set of stock portraits that are 100% generated by artificial intelligence (AI) and available for legal licensing.

Smarterpix is operated by PantherMedia, the first microstock agency in Germany, which partnered with VAIsual, a technology company that pioneers algorithms and solutions to generate synthetic licensed stock media. The two have come together to offer the first set of 100% AI-generated, licensable stock photos of “people.”

None of the photos are of people who actually exist. They were all created entirely by AI image generators. 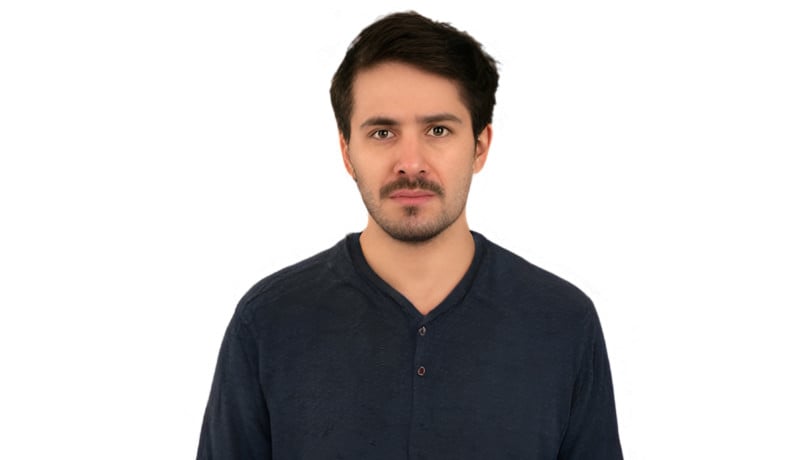 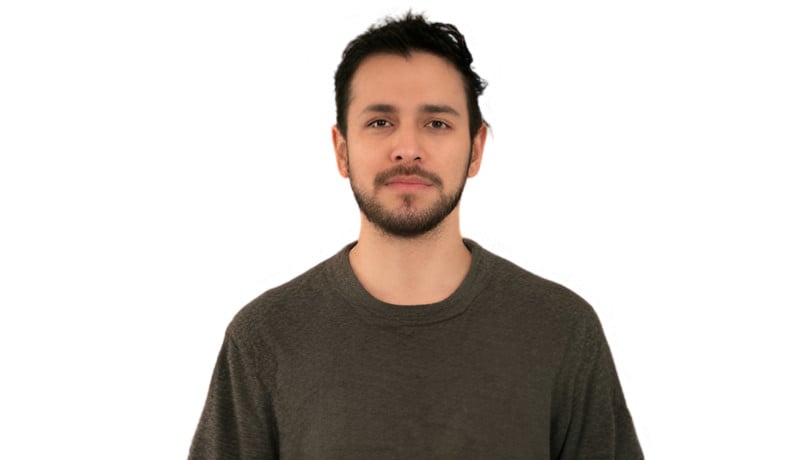 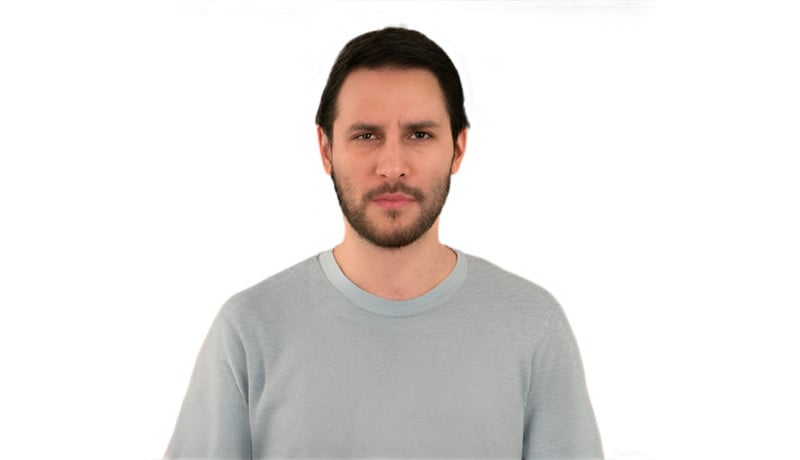 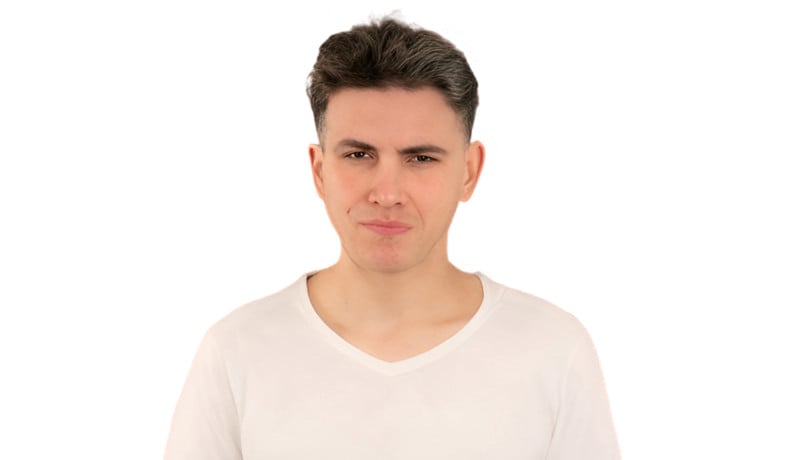 PantherMedia says that phase one of its partnership with VAIsual will see a library of human portraits appear on Smarterpix, all of which can be generated with a green-screen background which allows them to be easily merged or inserted with other synthetic elements or real-life photography backgrounds to create entirely new content.

VAIsual’s CEO Michael Osterreider believes that synthetic content — photography that is generated by algorithms — are the future of the stock photo industry. He estimates that within the next five to 10 years, 95% of all images will be AI-generated media.

“Our portrait library contains an ever-growing volume of diverse faces, ages, ethnicities, and genders,” Osterrieder said. “We are aggressively working on our next phase of development and will shortly begin generating full-body images of humans.”

“The time has come to move into new territory in the stock photo business for us, and AI-generated images will rapidly become a new standard element in the industry,” PantherMedia’s CEO Robert Walthers says. He agrees with Osterreider’s belief in a near future of mostly AI-generated photography. 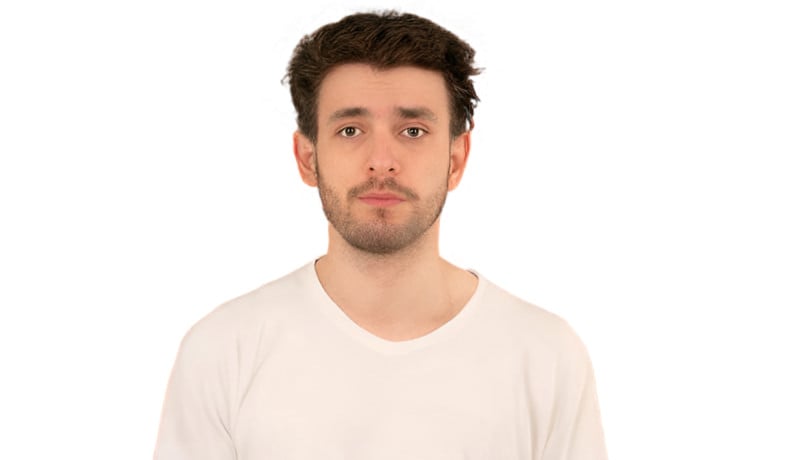 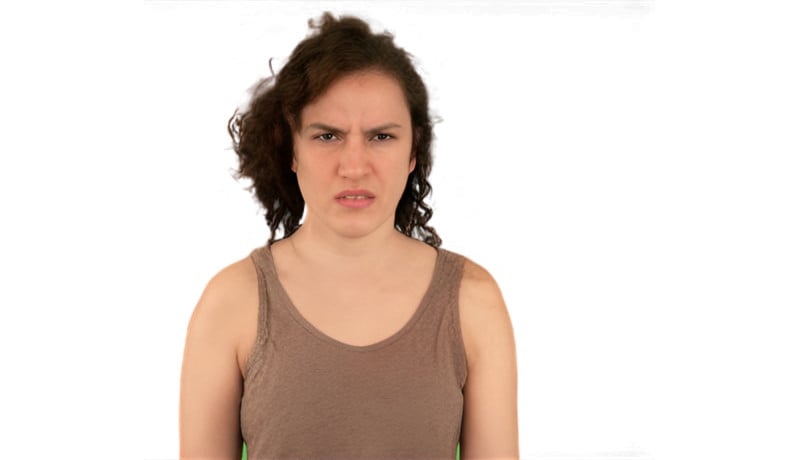 That isn’t to say these photos are flawless. PantherMedia provided a set of nearly 800 photos made by the VAIsual AI and while many of them look very convincing, others, like the ones below, clearly need more time in the oven. 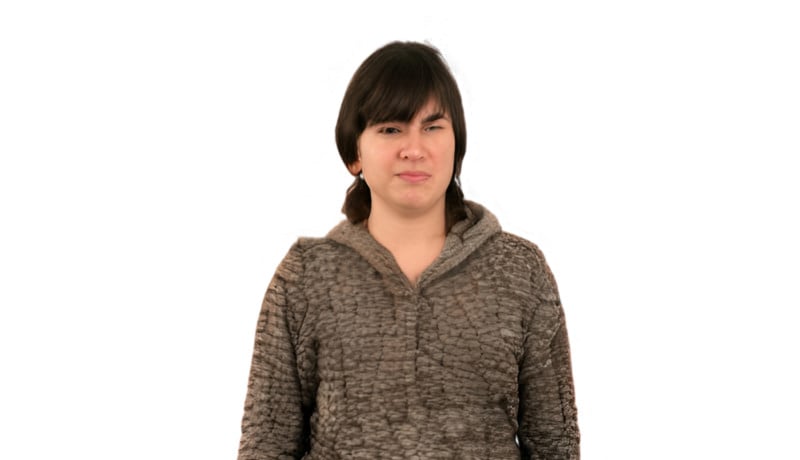 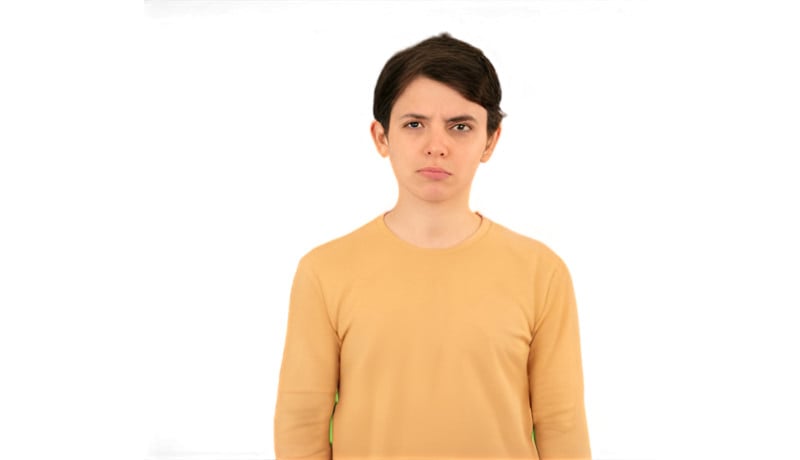 The emotions on display in this initial set of images are also limited. While disgust, boredom, or sadness are quite common, none of the example images appear to show happiness. Why this is the case was not explained.

The two companies aren’t dissuaded by a few badly generated images and are betting the future on the technology. PantherMedia argues that the AI-generated portraits that are now available represent the next generation of “frictionless content.” The photos require no model release and can be used in any context, and those who download the images no longer have to double-check the terms of usage or fear expensive litigation. 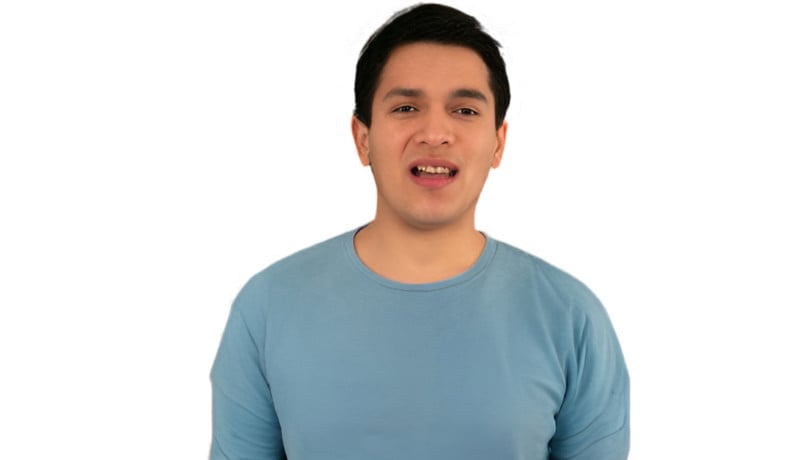 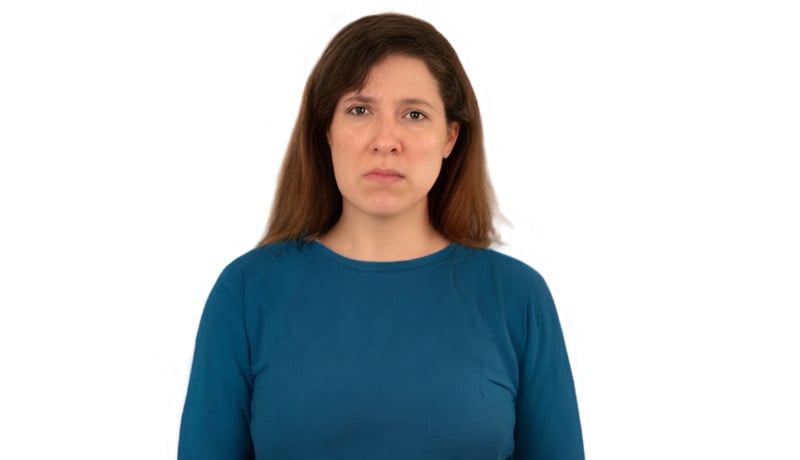 “We are the clean data guys,” Osterrieder continues. “We produce all of our datasets in-house and own the copyright to all our synthetic creation. The real-life models used to create the datasets signed biometric release forms. The result is legally clean datasets, also available for licensing, and cost-efficient, litigation-free synthetic content.”

PantherMedia expects the stock photo market to have an annual growth rate of 5% and projects global revenue in the space to grow to 4 billion dollars by 2023. Its bet on AI-generated content hinges on the technology being the easiest and most scalable and cost-effective solution to take advantage of the growing market.