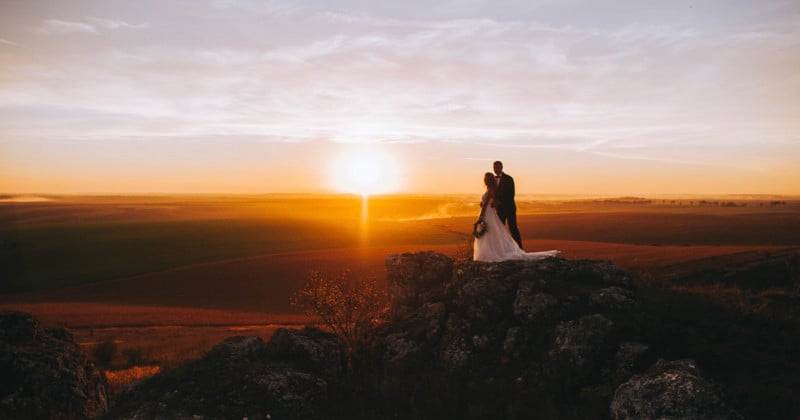 Wedding photographer Shayla Herrington has garnered many fans on TikTok who enjoy her money-saving tips aimed at couples who are looking to get married. Having just got married herself, Herrington uses her experience both as a client and a vendor to share what she’s learned along the way.

Herrington tells Insider that going through the process of organizing a smaller-budget wedding herself helped her pick up valuable hints and tips that she can now share with her audience and clients.

Save Money on a Venue by Booking Historical Sites

The venue is generally the biggest investment on a wedding day and tends to be the first on couples’ to-do lists. To cut down on costs, Herrington suggests foregoing popular venues and recommends couples look for historical sites or event centers instead.

@shaylamherringtonShould I do tips on how to save money on catering? ##weddings ##weddingphotographer ##engaged ##bridetobe ##relationship ##engagement

Herrington says she photographed a wedding at an old schoolhouse and it delivered a picturesque setting both indoors and outdoors for a fraction of the cost. The “getting ready” portion of the day was shot inside with traditional wooden floors and large windows which provided plenty of light, while the ceremony was held outdoors. She says that her couple paid only around $500 to secure the schoolhouse location but it still had plenty of corners to explore on the grounds for their portraits session.

Reduce the Number of Hours You Hire a Photographer

In regards to wedding photography, Herrington recommends couples book their dream photographer only for the number of hours they really need. This kind of advice is unusual coming from someone who makes a living in the profession, but perhaps adds to the authenticity of her advice. Instead of the photographer arriving at the beginning of bridal preparations, Herrington had her photographer start while she was in the final few minutes of getting ready.

She reveals that she did some fake shots of getting her hair and makeup done and streamlined the whole process so that the photographer would be needed for less time, but still hired them to cover the details of the day, the ceremony, the portraits, and cake-cutting at the reception.

@shaylamherringtonSend this to a Bride you know. Let me know if you’d like more videos on how to save $$. ##weddingphotographer ##weddings ##bride ##bridetobe ##engaged

@shaylamherringtonHow did you save money on your wedding? ##weddingtiktok ##bridetobe ##engaged ##arkansas ##weddingphotographer

Other cust-saving tips she recommends include skipping expensive bridal boutiques and trying out online shops that allow brides to order multiple dresses to try at home before sending the rest back. She also suggests couples opt for artificial flowers for decorations to reduce waste and allow them to be resold after the wedding.

On Tiktok, Herrington also shares general behind-the-scenes content from her wedding photography career. More of her photographic work can be found on her website and Instagram.