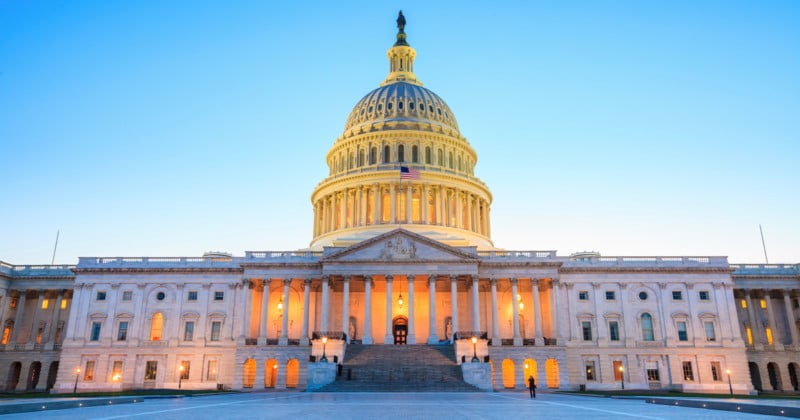 A group of 55 media organizations and advocates for press freedom have sent a letter urging the Select Committee to Investigate the January 6th Attack on the United States Capitol to withdraw a subpoena to a photojournalist’s phone records.

Photojournalist Amy Harris filed a lawsuit on December 16 against the Congressional Committee to block access to her records that are included in a subpoena that was served to Verizon on November 24, 2021, which would grant subscriber information and call detail records to the committee for the period November 1, 2020, to January 31, 2021.

Harris, who spent 2020 photographing the racial justice protests in the wake of George Floyd’s murder and at other events of unrest that led up to and followed the 2020 presidential election argues that the records contain the phone numbers of confidential and non-confidential sources, which if revealed would endanger them as well as her.

“While the NPPA greatly appreciates the crucial mission of the House Select Committee to investigate the January 6th attack on the U.S. Capitol, we believe it is misguided for members to subpoena the phone records of a visual journalist who risked her health and safety to report on and photograph protests on both sides of the political spectrum,” Akili-Casundria Ramsess, NPPA executive director, said at the time.

Letter to the Select Committee

Today, a group of 55 media organizations and advocates for press freedom through The Reporters Committee for Freedom of the Press that includes Fox News, CNN, Vox Media, Buzzfeed, The New York Times, the LA Times, and the Washinton Post among others have urged the Select Committee to withdraw the subpoena for Harris’s phone records.

“The undersigned members of the news media and advocates for press freedom write to express our profound concern with reports that the Select Committee has issued a subpoena for the telephone toll records of a photojournalist, Amy Harris,” the letter says.

“The events of January 6th were an attack on democracy, and it would be incongruous were a Congressional investigation into 1/6 to itself endanger the independence of the press. We respectfully urge the Select Committee to withdraw the subpoena.”

The group says that while Congress does have the power to conduct this investigation, the act of newgathering is protected under the First Amendment and can be invoked against infringement of the protected freedoms.

“The Select Committee is seeking the type of information — granular data about who called whom and when — that could disclose the identity of confidential sources or impair Harris’s reporting on stories that have nothing to do with the 1/6 attack. That information is particularly sensitive, as the inability of a journalist to maintain the confidentiality of sources means sources will be less likely to come forward, which itself limits the free flow of information to the public,” the letter continues. 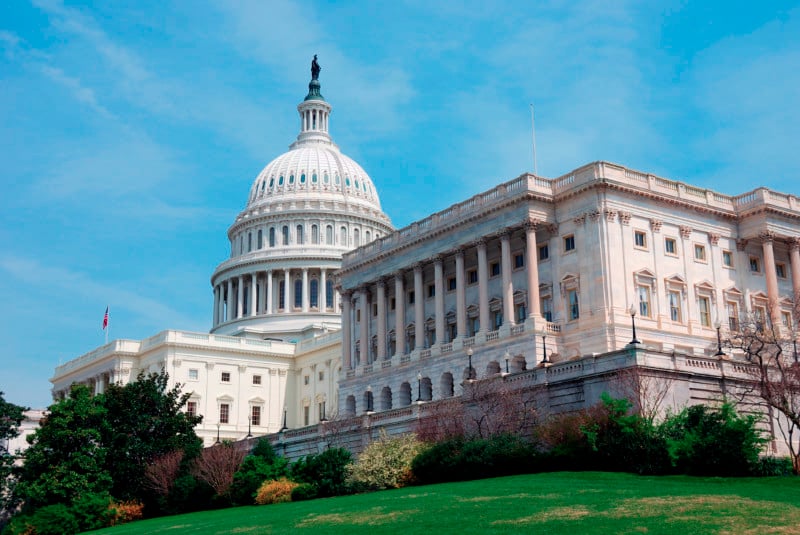 “For that reason, confrontations between Congress and newsgathering rights have been rare. To our knowledge, the last time Congress contemplated using the press as an investigative arm of the legislature was during Justice Clarence Thomas’s confirmation hearings, when a special counsel appointed by the Senate sought authorization to depose Newsday’s Timothy Phelps and National Public Radio’s Nina Totenberg, as well as a subpoena for their phone records.”

The letter says that following national outcry, lawmakers declined to do so in that 1992 case, and Senate Rules Committee, Sen. Wendell Ford of Kentucky said that granting “the requested orders could have a chilling effect on the media and could close a door where more doors need opening.”

“Constitutional protections for newsgathering reflect the reality, well known to the framers, that the press itself preserves democratic governance by promoting an informed electorate. It cannot do so if sources are concerned that speaking to the press will expose them to the burdens of a government investigation. The Select Committee’s subpoena threatens to compromise that independence, and we strongly urge you to withdraw it,” the letter concludes.

“The National Press Photographers Association is very grateful to the Reporters Committee for Freedom of the Press and the more than 50 media and press freedom organizations who joined the coalition letter seeking that the House Select Committee to Investigate the January 6th Attack on the United States Capitol withdraw the subpoena and redress the chilling effect such action has on journalists,” says Mickey H. Osterreicher, NPPA General Counsel.

The letter, which can be read here, has been sent to the Chair of the Select Committee, Congressman Bennie Thompson and Vice-Chair Congresswoman Liz Cheney.