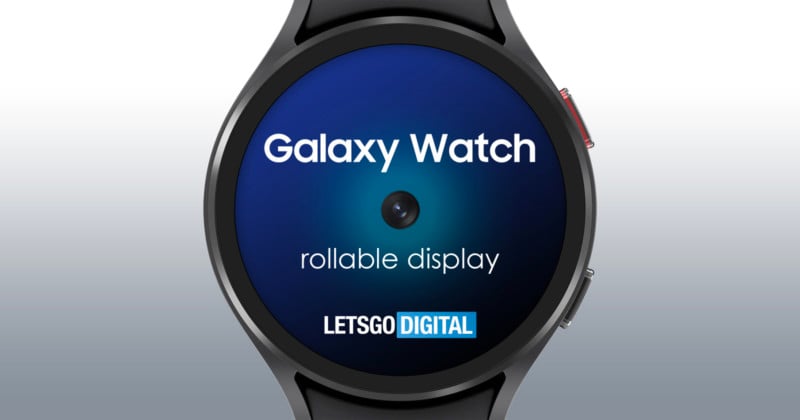 It appears Samsung has designed one of the stranger iterations on a smartwatch: two rolling screens on either side of a center frame that houses a camera.

According to patent documents uncovered by LetsGoDigital, Samsung has designed a smartwatch with a rolling screen that, when in its most compact form, doesn’t look much different from any other modern Android smartwatch. However, a narrow frame is fitted between the two semicircular display parts which makes it possible to enlarge the rollable screen from the center to the top and bottom of the watch.

The mechanics of the rolling functionality are detailed in the diagrams below: 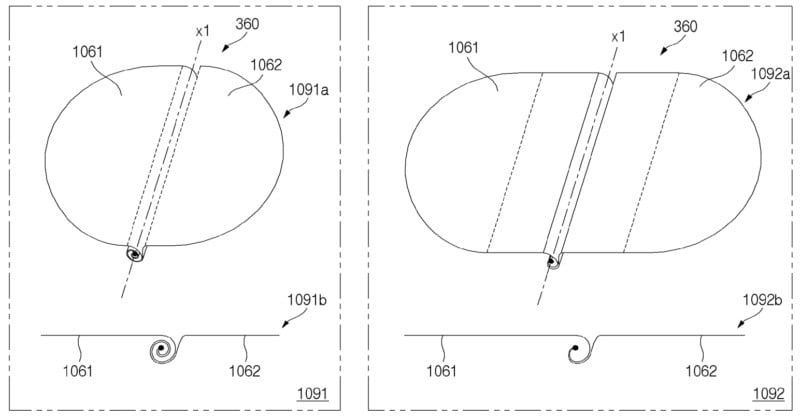 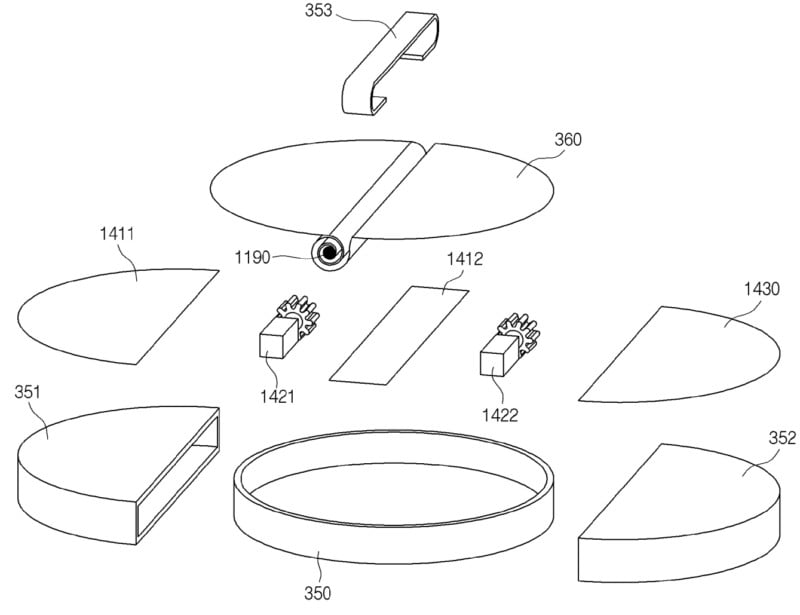 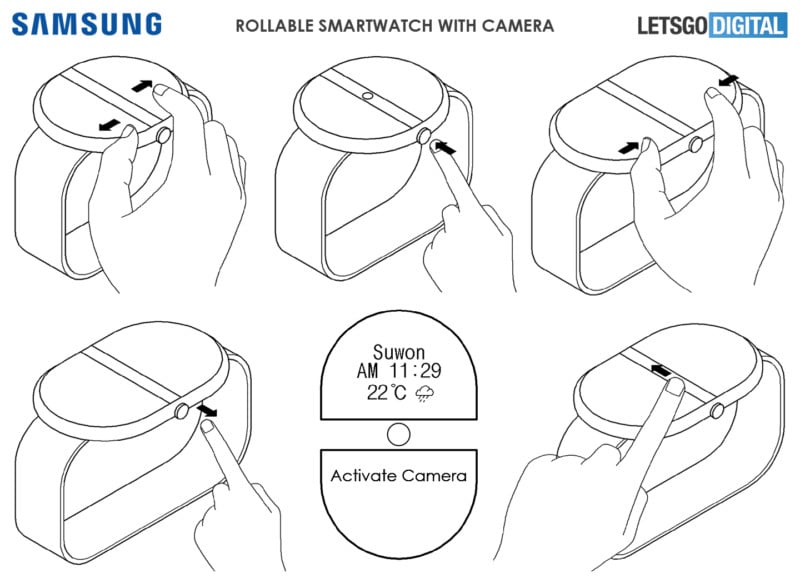 Samsung seems to think the viewing experience will be good enough to watch movies, as one of the diagrams clearly depicts Marvel’s Thor: 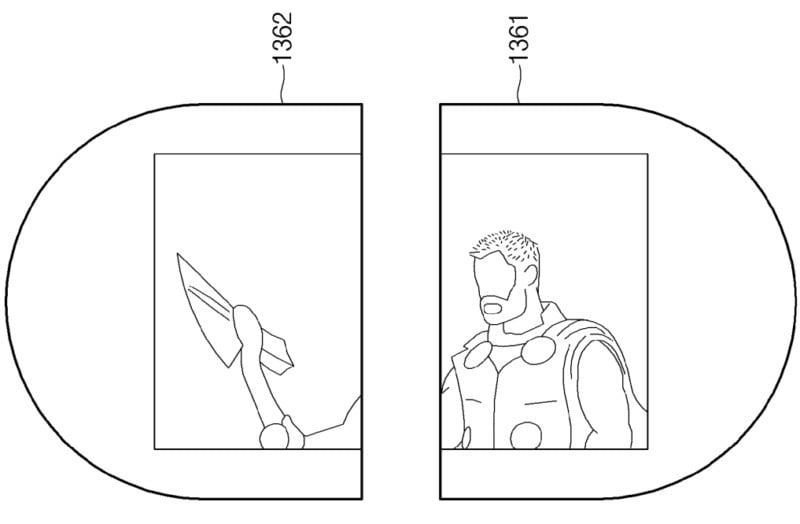 Perhaps most bizarrely, the aforementioned narrow center frame also houses a camera that points in the same direction as the watch face display. It is inferred that the center frame around the lens of the camera will also feature display pixels, so the only part of the watch that doesn’t appear to always be able to display an image is directly on the camera itself.

The orientation of the camera feels strange, especially considering its prime placement in the center of the device. That said, it’s probably a more useful location of the camera than on the sides of the watch since any use cases for a camera (like taking a video call or a selfie) will necessitate pointing the camera at the wearer’s face.

While not the first smartwatch design to feature a flexible screen, it might be the first to build an actively rollable one that is significantly more advanced than simply bending a screen around a wrist. As noted by LetsGoDigital, the patent is extremely detailed and does not just contain designs for the watch, but also various operating options. While this kind of detail is by no means an assurance the watch will see production, it does indicate that Samsung is taking the idea seriously.

The full patent documentation can be viewed on LetsGoDigital.