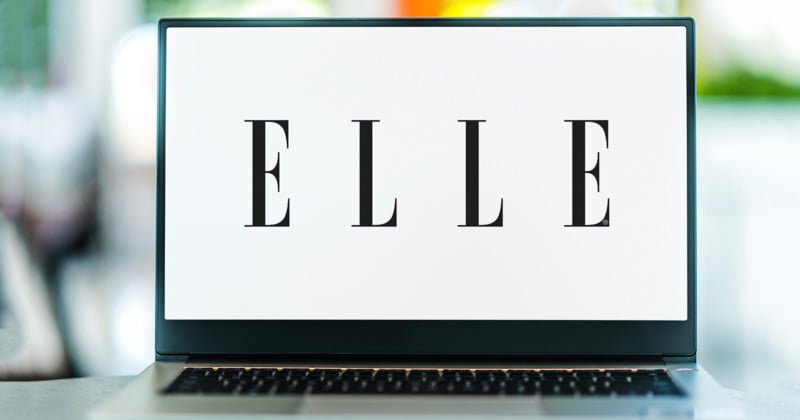 Fashion and lifestyle magazine Elle has become the first to ban animal fur from appearing in any of its editorial and advertising photos across its online and print editions.

Owned by French media group Lagardère, Elle has 45 printed magazine editions around the world and 33 million readers and 100 million monthly visitors to its website. In an effort to “increase awareness for animal welfare” and “foster a more humane fashion industry,” the publication has banned fur from appearing in its online or print materials, as reported by The Guardian.

Great news @ELLEMagazineUK @ELLEmagazine
Elle has banned carrying fur in all its titles worldwide
An outdated, cruel, and immoral practice that should be consigned to the history books #BuildBackBetter pic.twitter.com/fI8ZF550zQ

The magazine put the initiative forward not only to protect animal welfare but also as a response to changing audience preferences.

“Fur appears to be outdated and not fashionable anymore, and especially for the Gen Z, who is the golden target of fashion and luxury industry,” says Llopiz. “Gen Z wants fashion to be responsible, ethical, and innovative, and that’s what’s happening.”

Other publications, such as British Vogue, InStyle USA, Cosmopolitan UK, and the recently launched Vogue Scandinavia, have rejected editorial images showing fur but haven’t implemented the change in advertising materials, yet.

ELLE magazine says it will not publish content promoting the use of animal fur https://t.co/Du65J2qxPa pic.twitter.com/dJ6j1QxgrH

The changing attitudes to real fur products have already been taken into account by big fashion labels such as Gucci, Versace, Prada, Burberry, Balenciaga, and others, all of which no longer use fur. Isreal has gone a step further and in June banned selling fur to the fashion industry altogether.

In a response to Elle’s move, the French fur industry federation released a statement saying that it would “consider suing” the publication for “refusing to sell.”