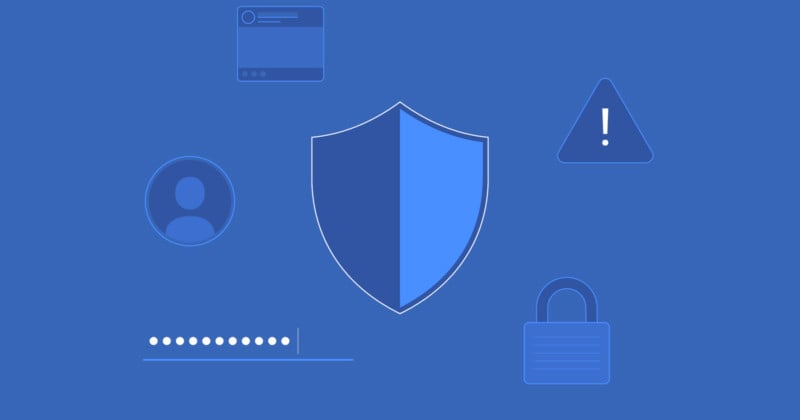 Facebook, now Meta, has decided to move that system to an independent third party, Stop Non-Consensual Intimate Images (StopNCII), which was developed with the consultation of 50 worldwide partners that specialize in image-based abuse and online safety, This non-profit will act at the reporting point and Meta’s properties will only receive the data afterward and not the original offending images as was the case in the pilot program.

Those who are concerned that, for example, disgruntled ex-partners might publish their intimate images online can submit the photos through a service provided by StopNCII. During that process, StopNCII receives consent and asks for confirmation that the submitter is the one in the photo. The photos submitted are then converted into hashes, which are then passed on to partner companies starting with Facebook and Instagram.

StopNCII does not have access to the original images. Instead, they are converted into hashes in the submitter’s browser and StopNCII only ever receives the hashes.

Meta’s Facebook and Instagram are the first two companies to be part of the program, but others have reportedly expressed interest in joining. Those who are part of the program would use the hashes to look for matches on their platforms. If one is found, content moderators would review the images to see if a content violation has occurred and if one has, they can delete all instances of the photo and block it from being uploaded again.