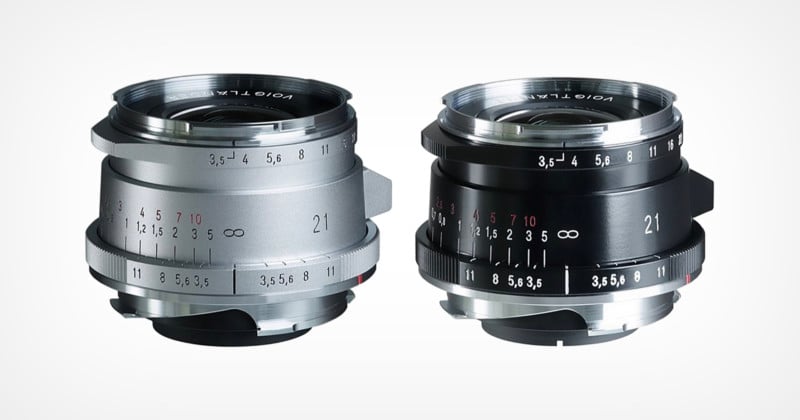 Cosina has announced a new ultra-wide lens under its “Vintage Line” for Leica M-Mount: the 21mm f/3.5 Color Skopar Aspherical lens. It updates a 2019 design reminiscent of the 1950s to one more akin to the 1970s.

Cosina describes its lens as a combination of an exterior that is reminiscent of the styling of a classic lens (which it says is considered to be a historic masterpiece) with modern photography performance expectations. The result is a finished product that Cosina says offers excellent optical performance that matches modern photography equipment but has the look and feel of a vintage lens.

The lens did have to make some concessions though. The company says that it was able to reach the levels of performance offered in this lens by suppressing the maximum aperture value to a “practical level.” This resulted in a lens with high optical fidelity but in a casing that is also compact. Cosina says that it also designed the lens to maintain its image quality in both digital and film applications.

The 21mm f/3.5 is constructed of nine elements in eight groups and features a 10-bladed aperture diaphragm that offers an aperture range of f/3.5 through f/22. The lens interlocks with Leica M-mount rangefinders and has a close focusing distance of 0.5 meters. The front filter threading size if 39mm and the lens features an angle of view of 91-degrees.

The lens will be available in three different variations: Type I, Type II in silver, and Type II in black. Type I is the classical design that Cosina says harkens back to the 1950s, while the Type II designs are more of what would be expected of the 1970s. The Type 1 has been available from Cosina since January of 2019, but the two new Type II designs are scheduled to become available by December of 2021. The new Type II versions feature a focusing knob that is more akin to what is found on modern first-party Leica M-mount lenses for rangefinder cameras and is much more intuitive to hold and focus thanks to how the lens knob nestles into the photographer’s finger. While the original Type I design might be historically accurate to the period, the new Type II is likely better for practical use.

Below are a few sample images captured with the lens: 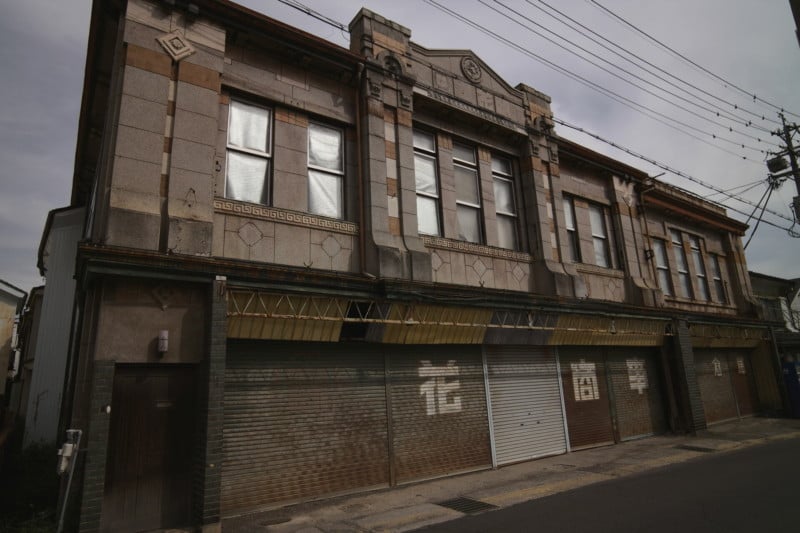 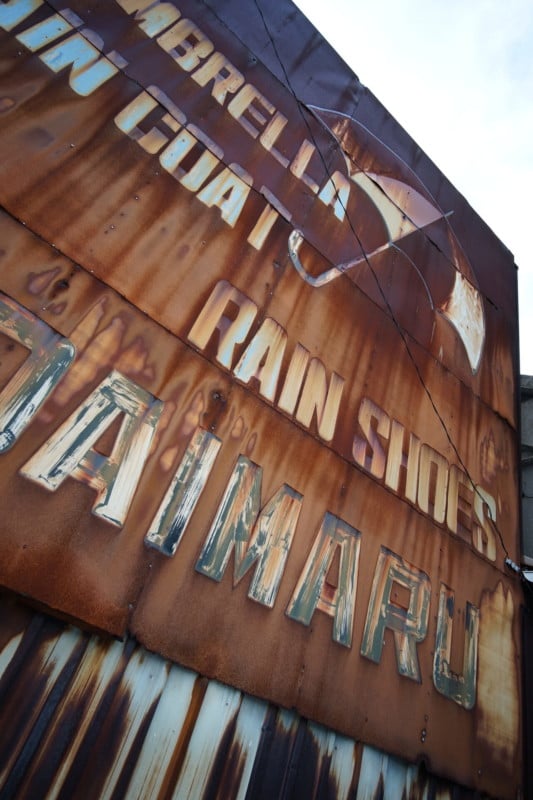 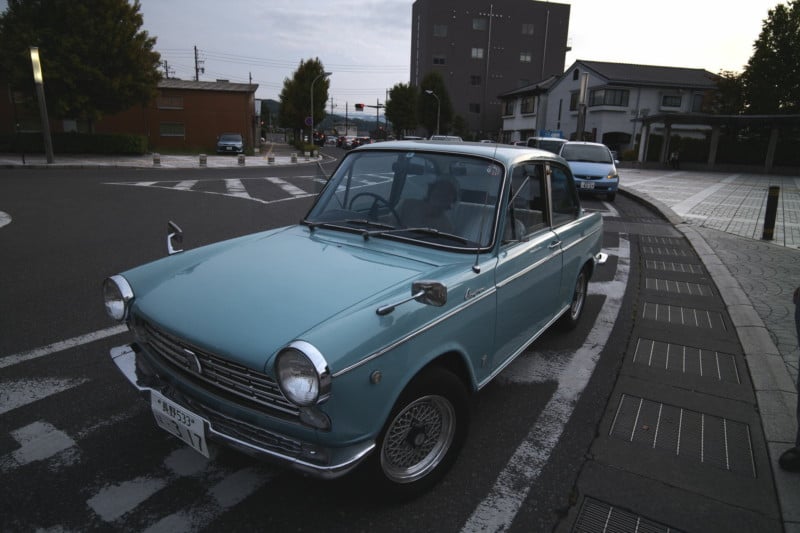 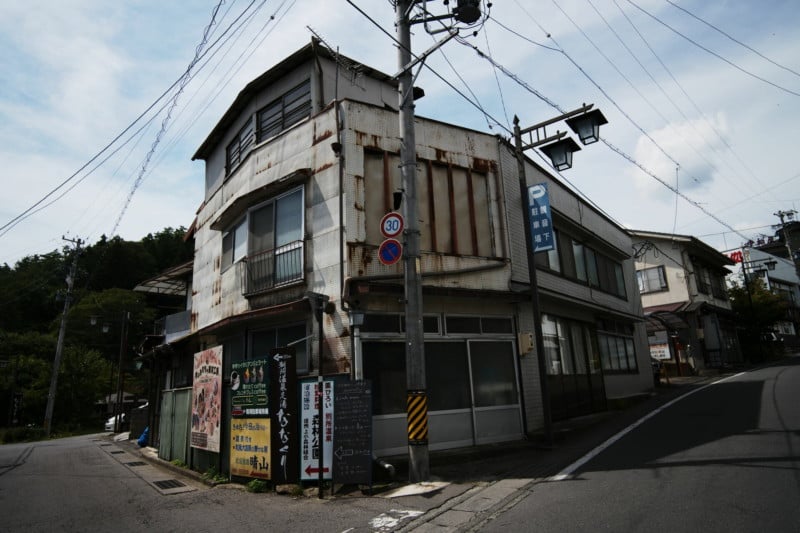 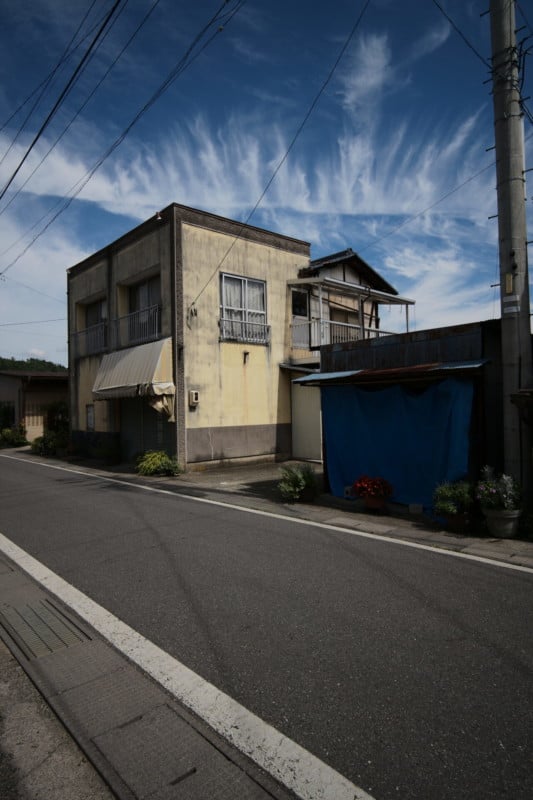 Cosina says that the Voigtlander 21mm f/3.5 Color Skopar Aspherical will be available for purchase by the end of the year for about $834.