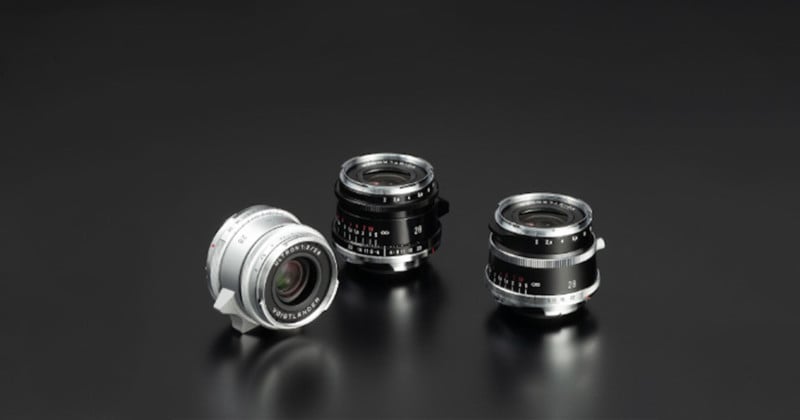 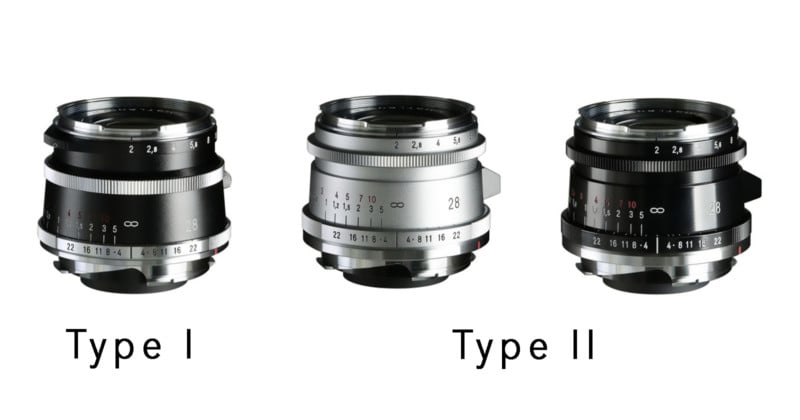 Although the lens comes with a vintage-inspired exterior that is made of metal, it is designed to be on par with modern photography equipment, giving photographers the ability to be both discrete and fast, while the wide-angle view opens up opportunities for a variety of subjects, from people, to still life, and architecture.

Cosina says the lens is made to consistently deliver good image quality both on film and in digital. It achieves a minimum aperture of f/22, while the shortest shooting distance reaches 0.5 meters (19.7 inches). The focus can be adjusted with a focusing knob in addition to the distance ring, which Cosina claims make for effective snapshot shooting.

The lens uses a bayonet-type VM mount, meaning it can be used not only with rangefinder-linked cameras but also with mirrorless digital cameras when using a mount adapter for compatibility.

Pre-orders for the lens are said to open soon with the LH-4N and LH-12 lens hoods to be sold separately.