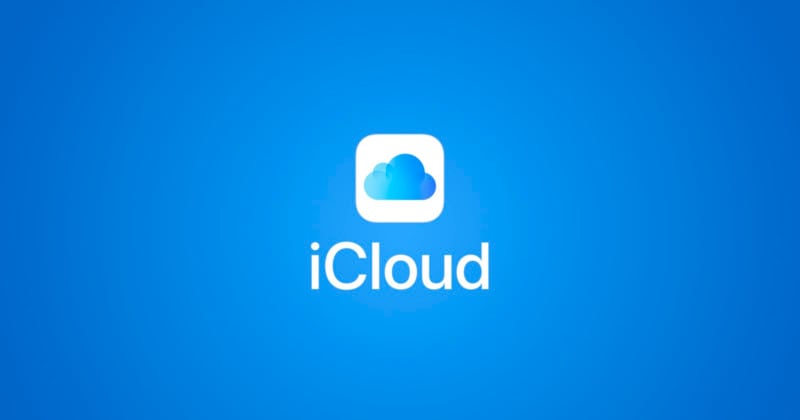 Apple has updated its iCloud for Windows app that adds support for Apple ProRes videos and Apple ProRaw photos.

Apple’s iCloud app for Windows is designed to sync content such as photos, files, passwords, contacts, and calendars across devices and across platforms and consists of iCloud Photos, iCloud Drive, iCloud Passwords, and iCloud Mail, Contacts, Calendars, and Bookmarks. It allows Windows users who use other Apple devices outside of computing to keep important information up to date and available on their Windows PCs.

Today’s update makes a few small but much-needed changes to the platform that makes for a better overall experience. Windows users can now allow participants of an iCloud Drive shared file or folder to add or remove people and the app now supports the generation of strong passwords via the iCloud Passwords app: 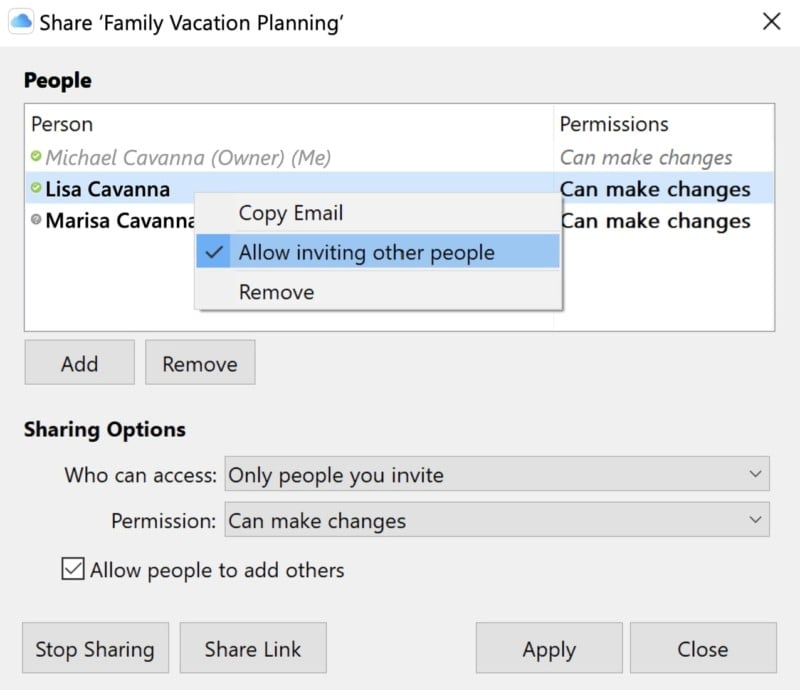 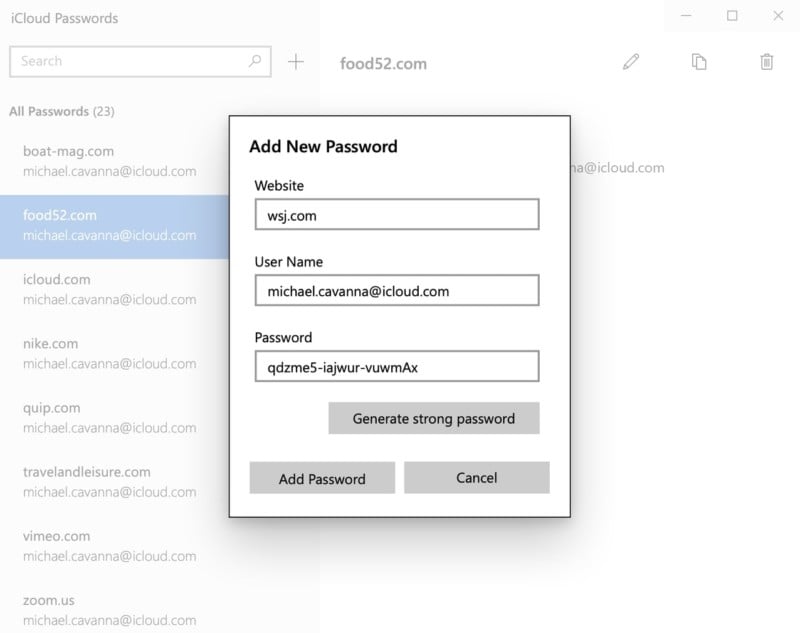 Specifically for photography and videography, the app gets a crucial update that brings support for Apple ProRes videos and Apple ProRaw photos. Apple ProRes was only recently pushed as an update to all users, but ProRaw capture has been available for almost a year.

Currently, even on Apple devices, the process of moving photos and videos, especially larger files like RAWs or ProRes HQ, is particularly challenging given the slow transfer rates available via Lightning. While the latest iPads have moved to USB-C, the iPhone is still using this legacy cable that only allows for USB-2.0 transfer speeds.

One of the methods Apple suggests is to allow iCloud to back up files in the background and access them later on a computer via cloud sync. While this isn’t an ideal workflow for someone used to capturing and editing in the same day, it is viable for users who are in less of a hurry. Previously this option wasn’t available to Windows users, however, and since PCs also lack AirDrop, getting files off an iPhone and onto a PC, for example, was particularly limited. Apple has now gratefully removed this barrier and Windows users have one more way to access the high-quality photo and video files captured on iOS devices.

While AirDrop is still not an option for PC users, at least the ability to sync via iCloud is. The new update is available immediately via the Microsoft Windows store and requires at least Windows 10 with x86 architecture. Full system requirements can be seen on through the app’s official listing.