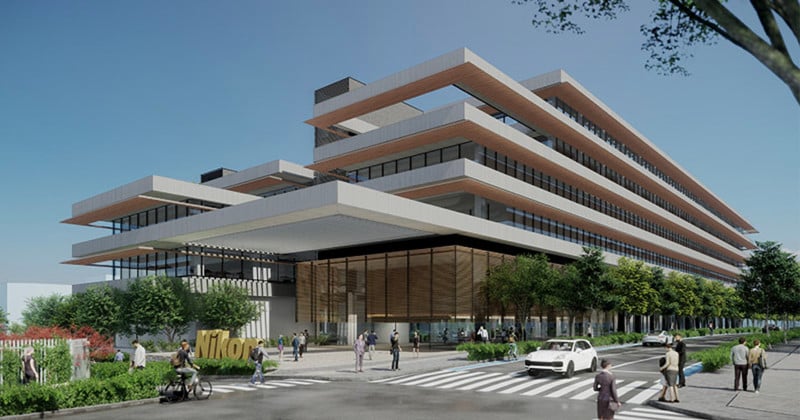 Just a year after Nikon posted the largest loss in its history, financials are looking strong. Nikon increased its expected revenue for the next quarter and is building a massive new headquarters in Japan, slated to be completed in 2024.

Nikon recently released its financial results that estimate earnings through March of 2022, as reported by Nikon Rumors. In comparison to the dismal report from the same period the previous year in which Nikon posted a staggering $720 million loss, the company appears to have turned things around. Operating profit went from -27.8 billion yen in 2021 to an anticipated positive 12.5 billion yen, a significant increase. The company is also forecasting revenue and operating profit that both exceeded previous expectations for the period.

In short, the success of the Z fc, Z7 II, and Z6 II as well as the launch of the Z9 all either already have or are expected to help turn around the company’s formerly dismal financial position. Sales of the Zfc in particular appear particularly strong. The Nikon Z9 has been reported to be one of the most popuar pre-order cameras in recent memory. Grays of Westminster, one of the longest-standing camera stores in London, reports that it saw the highest number of pre-orders in a single day in its entire 35-year history, and exceeds even the D850 and the D3.

Nikon will be aiming to produce 3,500 Z9 cameras a month, but even at that level it is likely that high demand will make it extremely difficult to purchase the camera off a store shelf any time in the next year. 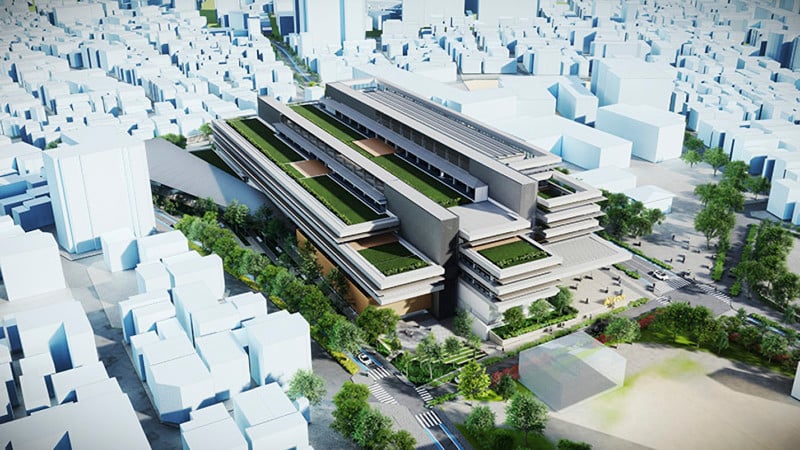 Given this financial turnaround, Nikon has decided to build a brand new headquarters facility in Tokyo and aims to break ground in the summer of 2022, and plans to complete the project by early 2024. The company says the new head office will have six floors above ground and a total floor space of approximately 137,795 square feet. The company notes that the design will be one that promotes digitalization and a workplace that supports flexible work styles. The building is also planned to be environmentally friendly with an emphasis on sustainability.

The Nikon Museum, which displays the history, products, and technologies of each Nikon business will also be relocated to the new head office building.

The planned construction site, Oi Plant, is a place where Nikon has set up its base for over 100 years and has produced various products and services. Since Nikon’s former company name was “Nippon Kogaku K.K.”, the street that many employees commute became known as “Kogaku Street”. We plan to construct a new head office on the location facing Kogaku Street.

Nikon declined to specify the exact cost of the new facility when asked, likely because the final details are still being worked out, but PetaPixel spoke to a project manager who has spent the last decade in the large-scale business construction space. Given the size of the building and the structure details provided by Nikon, they estimate the new facility would cost somewhere in the neighborhood of $600 million were it to be built in California’s Bay Area.

The price of materials and the cost of construction in Japan obviously will have an impact on the actual final costs, but it’s clear the facility will be expensive. That said, Nikon’s impressive financial turnaround points to a company that has figured out its problems and has a clear path for future continued profitability.