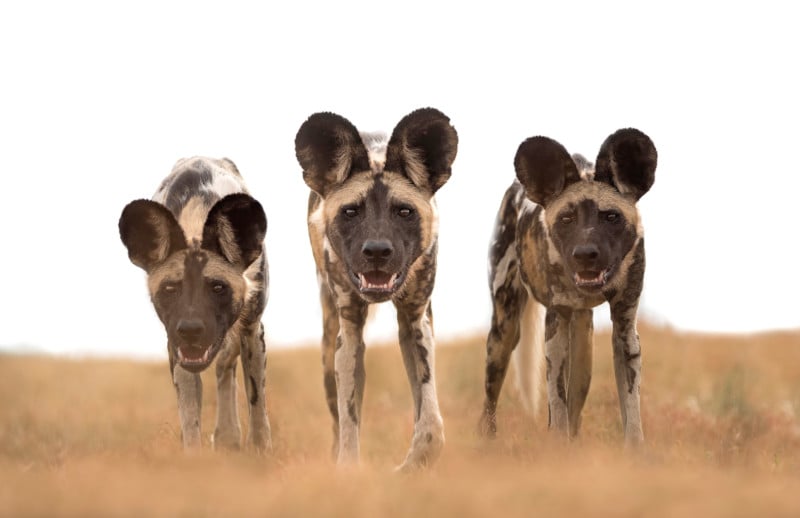 The fundraising photography organization Remembering Wildlife has released the latest in its book series focused on what it calls the most misunderstood subject to date: African wild dogs.

Since the first themed photobook was published in 2016, the Remembering Wildlife organization has worked with almost 200 photographers and sold more than 32,000 copies, with numerous famous supporters, such as Pierce Brosnan, Michelle Pfeiffer, Iain Glen, Chris Martin, and Russell Crowe.

The organization has donated over $1.1 million to 54 projects across 24 countries and the latest book, “Remembering African Wild Dogs,” was unveiled on November 6. 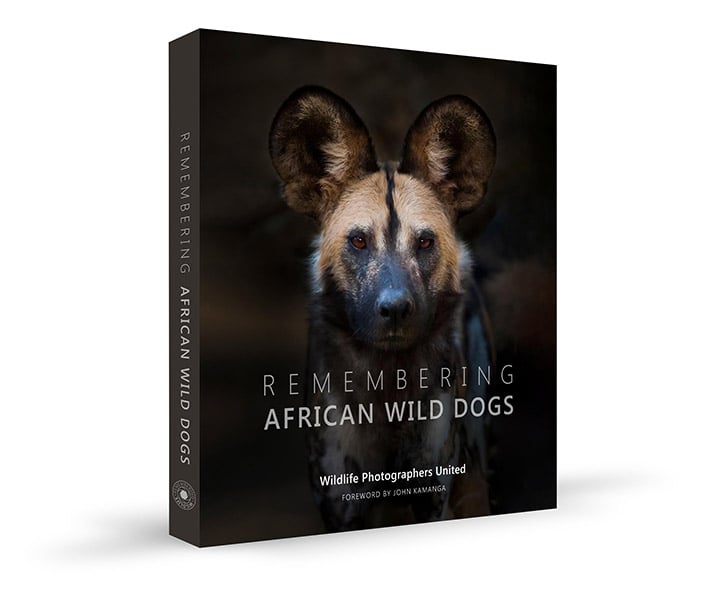 Ahead of the launch, Remembering Wildlife made a $25,000 donation to a historic project which successfully translocated 14 African wild dogs from South Africa and Mozambique to Liwonde National Park and Majete Wildlife Reserve in July.

Following in the footsteps of the previous books that have covered elephants, rhinos, great apes, lions, and cheetahs, the latest book features images donated by many of the world’s leading wildlife photographers as well as ten images were chosen from thousands of entrants to a competition that was launched earlier this year.

There are only about 6,600 African wild dogs left in the wild although they once ranged widely through Sub-Saharan Africa. The World Wildlife Fund notes that they are one of the most endangered mammals on Earth. Their population has declined due to the loss of habitat, conflict with humans, susceptibility to diseases, bushmeat snares, and conflict with other predators like lions.

Through its own research, Remembering Wildlife found that nearly half of respondents wrongly assumed there were more than 10,000 left in the wild, with 56% of respondents unsure if they could tell the difference between an African wild dog and a hyena.

“The African wild dog is one of the most misunderstood of mammals and it was shocking to understand through our research the level of ignorance both about them and also about how few are left,” says Margot Raggett, wildlife photographer and the founder of Remembering Wildlife.

“The opportunity to not only raise awareness but also raise funds to protect them is just what this series is about. We don’t want to just remember them in picture books.”

The organization also marked its fifth anniversary by launching an online print sale with a selection of images from the whole collection, shot by some of the best wildlife photographers, such as Chris Packham and Art Wolfe.

The “Remembering African Wild Dogs” book is available to order on the organization’s website.