When Donal Boyd visits Africa, he doesn’t just train his lens on exotic species like giraffes. This latest installment of “In the Field with Donal Boyd,” created with Adorama, follows a few packs of African wild dogs.

In the video, Boyd explains the endangered status of the African wild dog and shows how some people are working to save the species from extinction. Once again at the Erindi Private Game Reserve in Namibia, Boyd rides beside conservationists to learn about the animal’s struggle and about the efforts to reintroduce more of these canines into the wild.

The Erindi Wild Dog Conservation Program monitors wild dogs across the reserve’s 275 square miles (710 square kilometers). While Boyd takes photos, and his filmmaker and director of photography, Frank Nieuwenhuis, records the experience, two packs fight for territory in one area of Erindi. Across the reserve, a female from another pack gives birth to puppies. Boyd and Nieuwenhuis share images of that, too.

Nature also poses a few threats to the African wild dog. Lions will kill them and hyenas can spread disease to the wild dogs. Then there’s pure canine territoriality.

“Wild dogs actually fight between themselves over territory, which makes it more tragic because they’re killing each other, rather than being directly killed by humans,” Boyd says.

Supporters of African wild dogs can visit Erindi, or just visit Donal Boyd’s website, where he sells prints that generate revenue for The Earth Advocate Fund. Through the fund, which Boyd started in 2022, Boyd donates 10 percent of his proceeds to conservation efforts around the world.

Along with his photography, Boyd also runs Donal Boyd Studio, a media production company. Boyd knows the power of multimedia storytelling, which unites people, wildlife and nature through stories of human relationships with their natural surroundings. 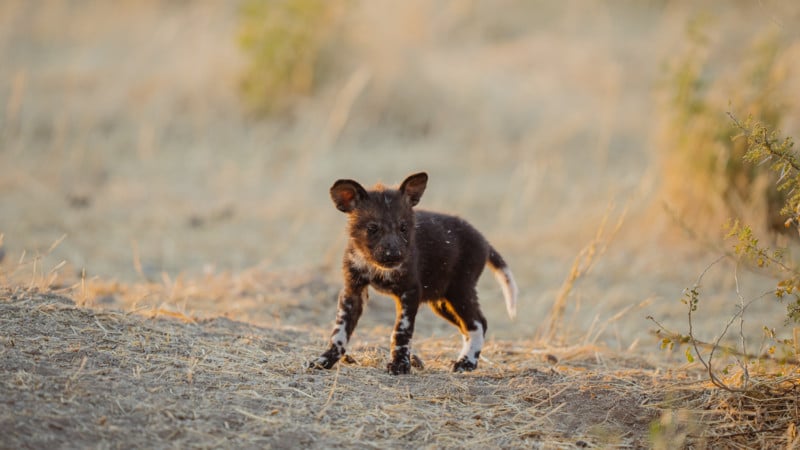 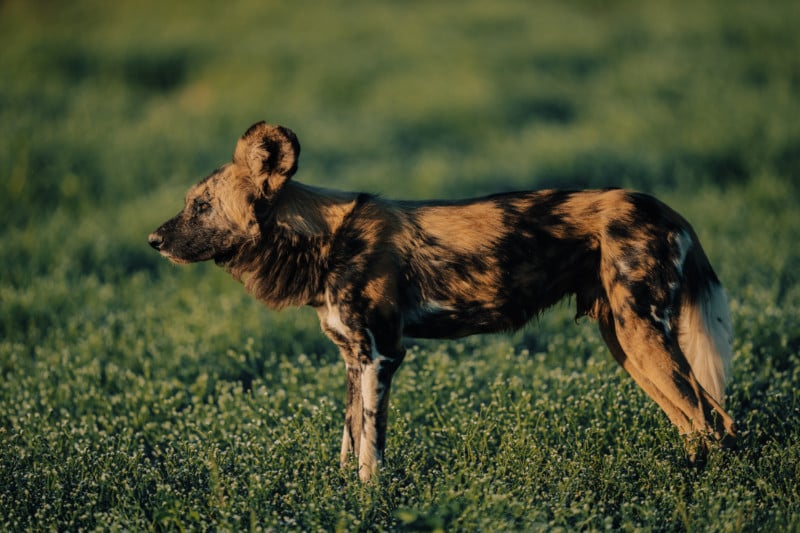 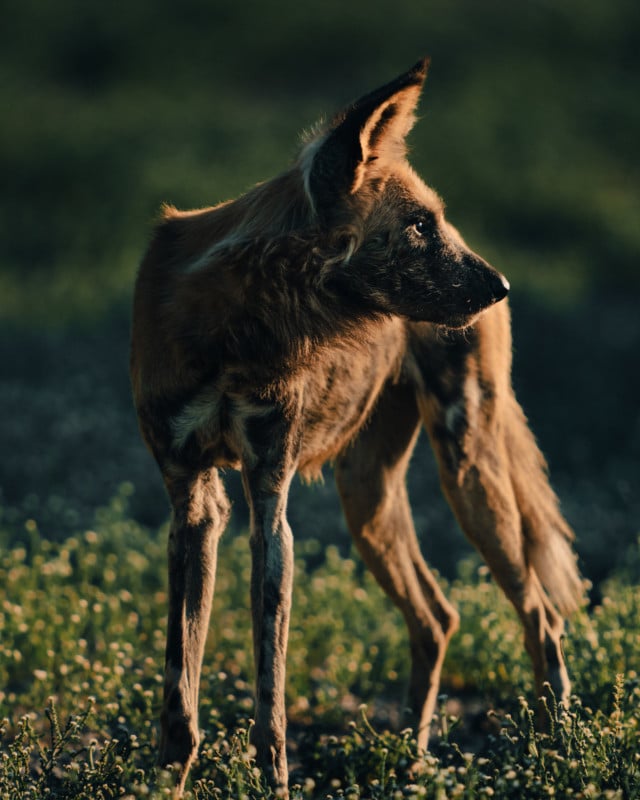 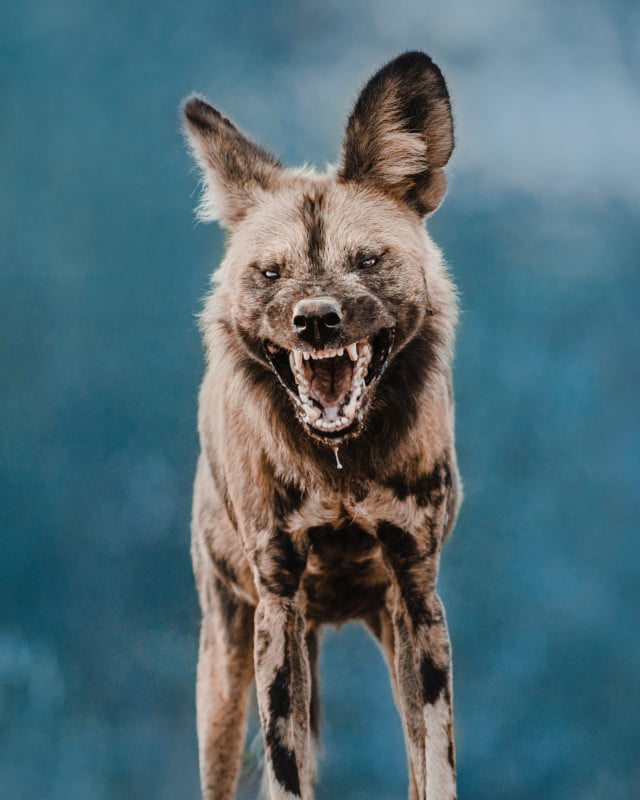 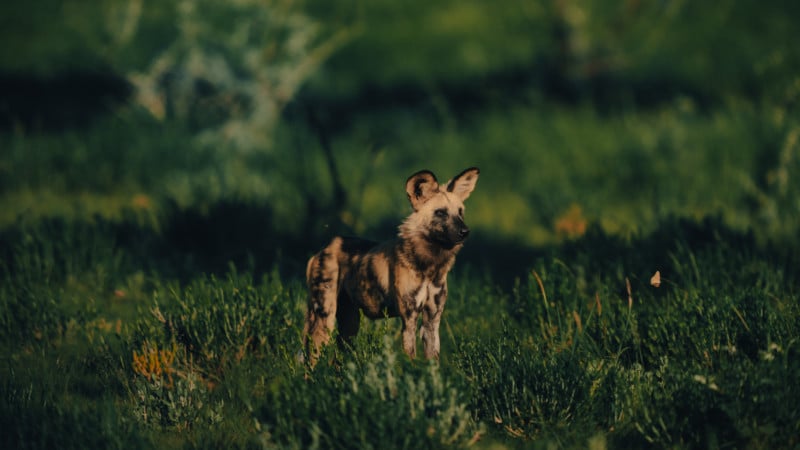 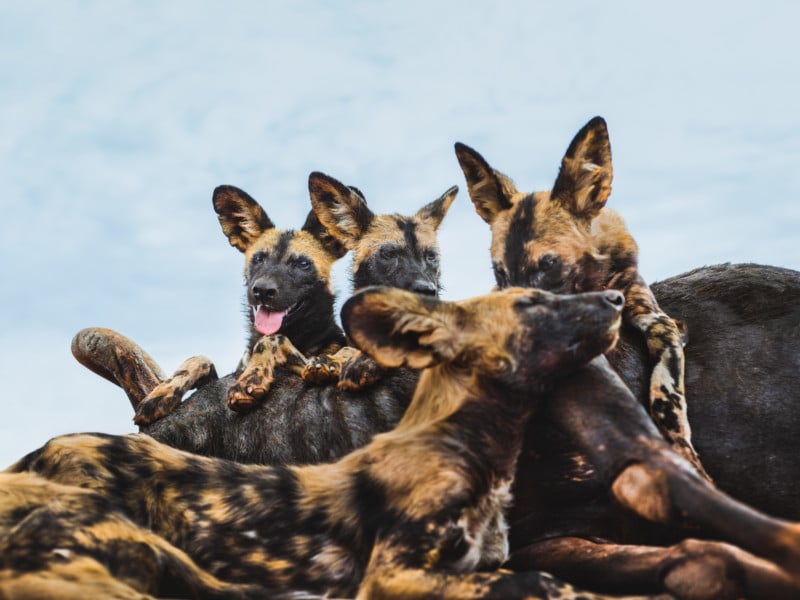 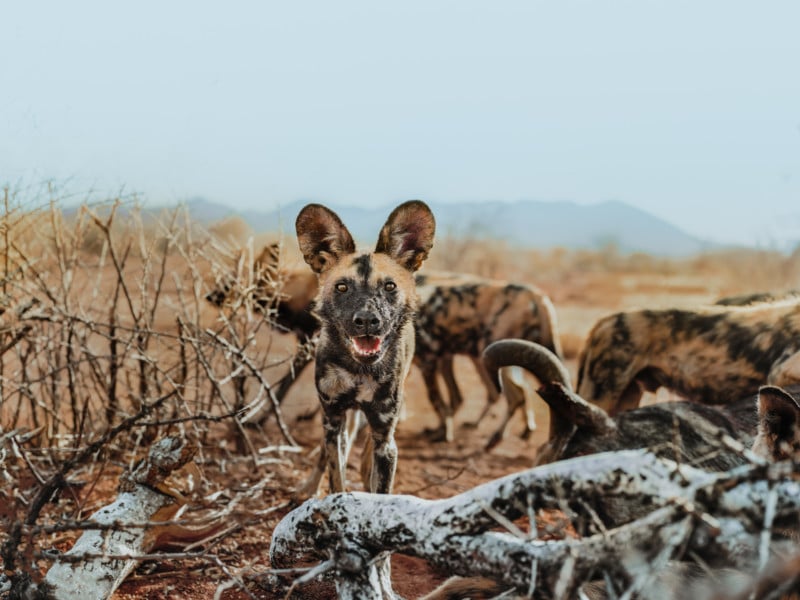 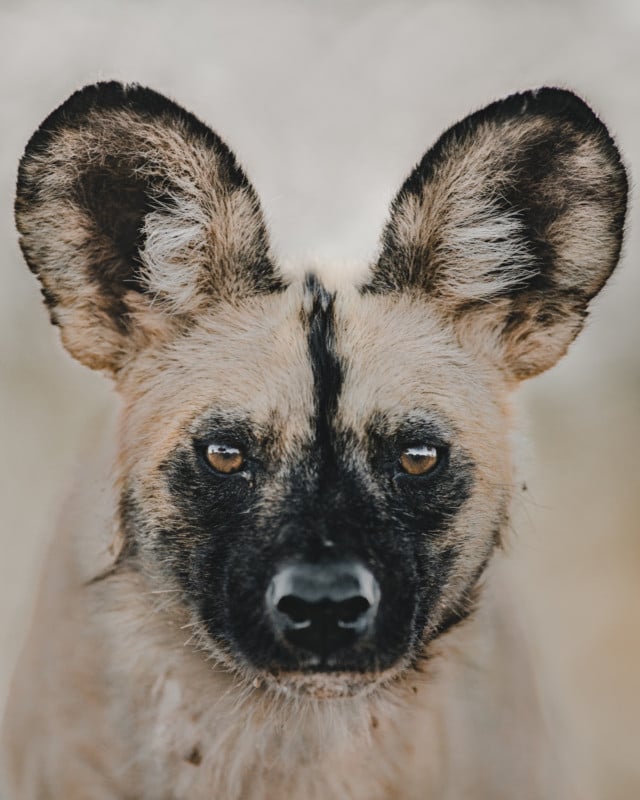 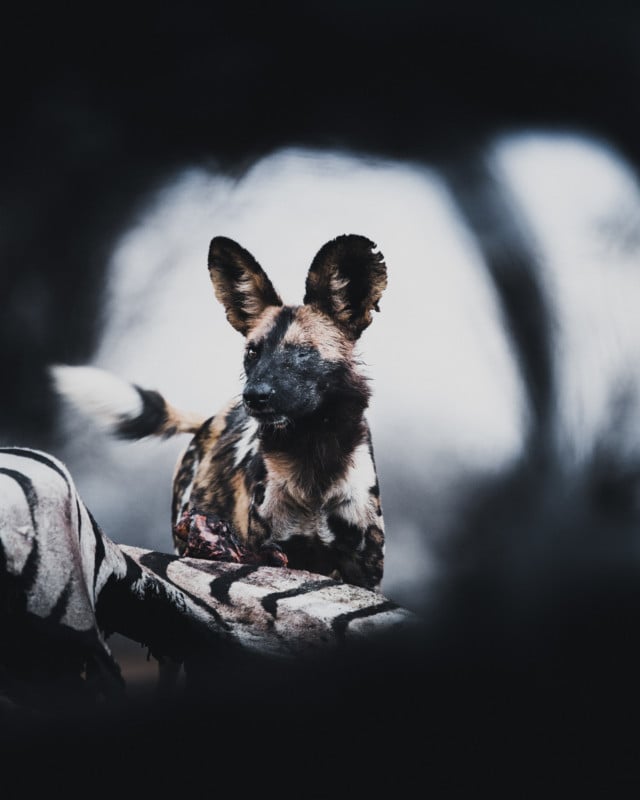 Rarely does art have such an environmental impact. Boyd’s refined work combines aesthetics, an appreciation for nature, and awareness of global conservation issues. As such, it makes quite a strong, elegant statement when on display.