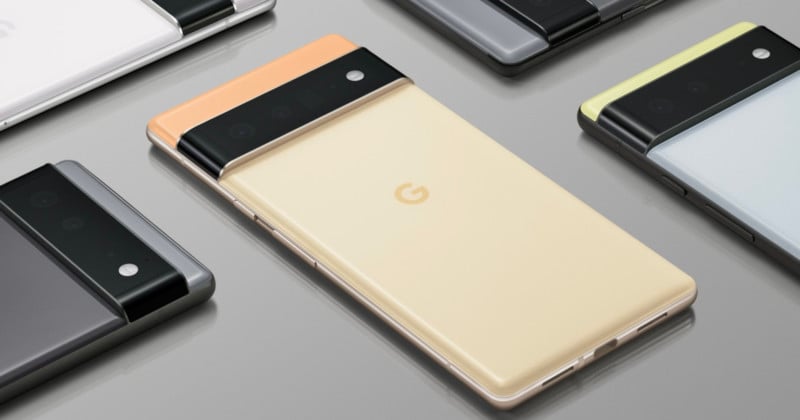 Google’s New Pixel 6 Pro is the first real “flagship” smartphone from the company and boasts the specifications on paper to back that up. But how does it handle side-by-side comparisons against the industry’s leaders?

PetaPixel recently reviewed the new Pixel 6 Pro and found that it finally upgraded its hardware to match its vaunted software capabilities.

“Better hardware, even if the main image sensor isn’t new to the industry, means the software has more to work with to produce those excellent shots,” PetaPixel’s Ted Kristsonis says. “That shows with the Pixel 6 Pro, which puts Google right back in the conversation as one of the best.”

Kritsonis also says that while there is room to improve, this effort is a huge step in the right direction. 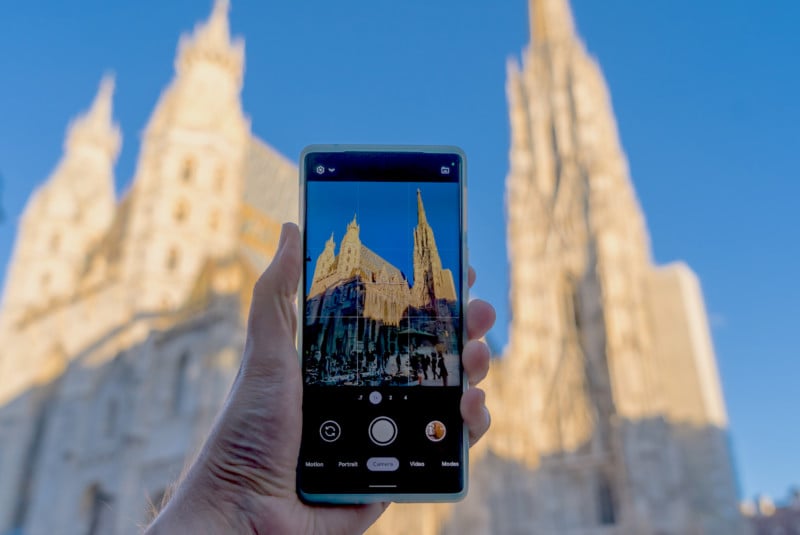 A review from Raymond Wong at Input agrees that the smartphone looks great in a vacuum, but when compared to the iPhone 13 Pro or the Samsung Galaxy S21 Ultra, there is room for improvement.

“Despite the main wide lens having a 50-megapixel image sensor, the Pixel 6s can only spit out 12-megapixel photos; there’s no way to shoot full-resolution pics like on other Android phones with high-resolution sensors. Most photos look as good as shots taken with the iPhone 13s or S21s. And sometimes, the photos look worse,” he reports.

The main issue seems to be with how the camera seems to rely too heavily on its processing in a way that might be overkill for the much better sensors than have previously been found on Pixel devices.

“Photos can be oversharpened; shadow and contrast detail inexplicably reduced; Night Sight still tends to over-brighten low-light photos to the point where much of a scene’s darkness is wiped out,” he continues. “As with past Pixel phones, the Pixel 6 and 6 Pro have a tendency to go a little overboard with the HDR processing. It boosts the color in the shadows, which is maybe what you might prefer anyway, but it’s not at all close to what the scene actually looked like. It really comes down to the processing you want.”

Input provided PetaPixel with a few examples that show the iPhone 13 Pro, Samsung Galaxy S21 Ultra, and Pixel 6 Pro photo results side-by-side in the same environments. Below is one set that compares the main cameras:

And below is another set that was taken with the Ultra Wide on all three smartphones:

There is not anything inherently wrong with how the Pixel 6 Pro renders its photos. When compared to the other two devices, sometimes the photos it makes look remarkably better. However, other times, they look worse.

In short, the Pixel 6 Pro manages to hang with the best and come in at a significant discount but does not quite come in at the same level as the industry leaders. Price to performance might indicate it could be worth it, however, that is something prospective buyers will have to consider for themselves.