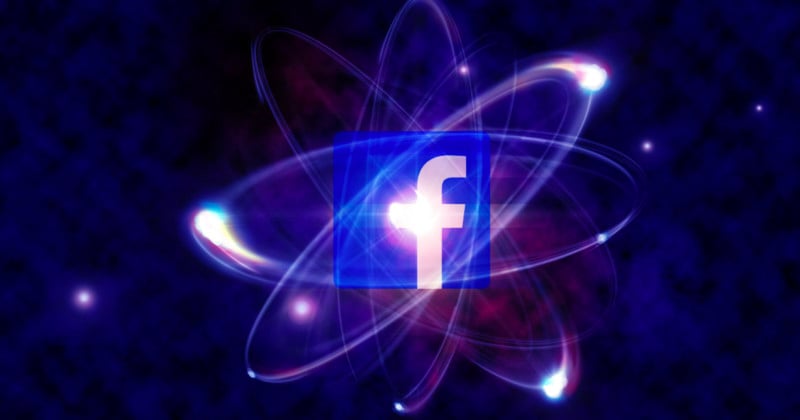 Facebook is reportedly planning to change its company name next week as it focuses on becoming a metaverse company. Facebook CEO Mark Zuckerberg has gone on the record in the past about making Facebook about more than social media.

According to The Verge who spoke with a source with direct knowledge of the impending change, Zuckerberg has plans to more than just change the company name, but to reposition Facebook, Instagram, and its other entities under a new parent company much akin to how Google shifted under Alphabet in 2015.

What Facebook’s actual new company name will be is a closely-guarded secret according to The Verge, even among senior leadership. Facebook declined to comment about the publication’s coverage.

The reorganization of what is currently a social media company into something else follows Zuckerberg’s ambitions to create what he describes as a “metaverse” company. The metaverse as a concept was first described in a 1992 sci-fi novel and describes a virtual world where people interact through avatars. In some cases, the metaverse contains rules and societal norms that differed from the real world.

Zuckerberg has said that the metaverse is “going to be a big focus” for what he believes is the next chapter of the internet as it evolves and becomes more mobile. He has also said that he believes it’s a major step for Facebook as a company as well and was quoted as saying it would be “doubling down” in that area as a result.

“You can kind of think about this as an embodied internet that you’re inside of rather than just looking at,” Zuckerberg said earlier this year. “You’re basically gonna be able to do everything that you can on the internet today, as well as some things that don’t make sense on the internet today like dancing.”

From this perspective, Facebook’s acquisitions over the last several years — such as with VR platform Oculus and communications platform WhatsApp — make a lot of sense. Zuckerberg’s apparent vision for the future of his company is to untether users from the real world and instead supplant them into a fictional world of his company’s creation.