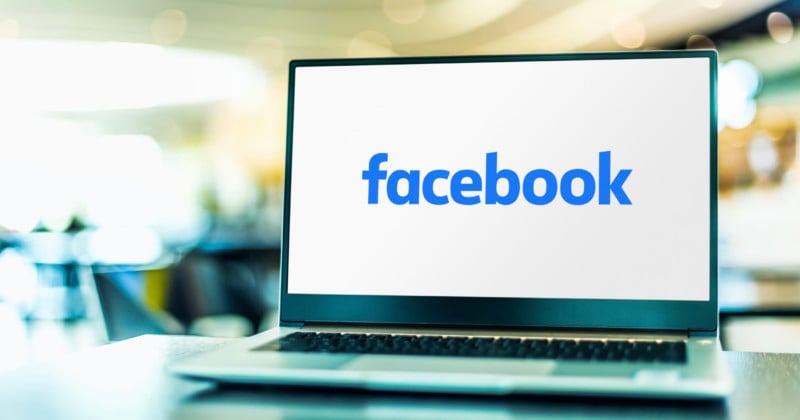 Facebook has announced that it will remove what it calls “severe sexualizing content” that targets public figures, and specifically points to sexualized photoshopped images among other targets.

The changes come as an update to Facebook’s existing bullying and harassment policies that it says are in place to protect the people on its apps. The goal of these updates is to help protect users from mass harassment and intimidation.

Facebook already says that it removes attacks on public figures that come from a range of possible harmful sources, but now specifically will remove a range of sexualized content posted to profiles, pages, events, or groups. These include drawings, negative physical descriptions that are tagged or mentioned to a public figure’s account, and photoshopped images.

The changes to Facebook’s policies were published to its website this week and specifically call out sharing “derogatory sexualized photoshopped imagery or drawings” as a “Tier 1” violation.

“It’s important that everyone on our apps feels safe to engage and connect with their communities. We do not allow bullying and harassment on our platform, but when it does happen, we act,” Antigone Davis, Facebook’s Global Head of Safety wrote in a blog post. “We remove content that violates our policies and disable the accounts of people who repeatedly break our rules. We also regularly pressure test these policies with our safety experts, making changes as needed.”

Davis says that the company will remove coordinated efforts of mass harassment that target individuals that it says are at “heightened risk” of offline harm, which includes victims of violent tragedies or government dissidents. She says Facebook will do this even if the content on its own wouldn’t violate company policy.

“We will also remove objectionable content that is considered mass harassment towards any individual on personal surfaces, such as direct messages in inbox or comments on personal profiles or posts. We will require additional information or context to enforce this new policy.”

The adjustments specific to the idea of photoshopped imagery are tied to Facebook’s belief that public figures should not be subjected to degrading or sexualized attacks, and have been added based on feedback “from a large number of global stakeholders.”

Davis says that in addition, Facebook will remove unwanted sexualized commentary and repeated content that is sexually harassing.

“Because what is ‘unwanted’ can be subjective, we’ll rely on additional context from the individual experiencing the abuse to take action,” she explains.

Facebook has been under heightened scrutiny after a major report showed the company was aware that its platforms can cause mental harm to teens. The changes to Facebook’s policy here do not directly address those issues, but the company will likely take additional steps in the near future to help repair its damaged public image.