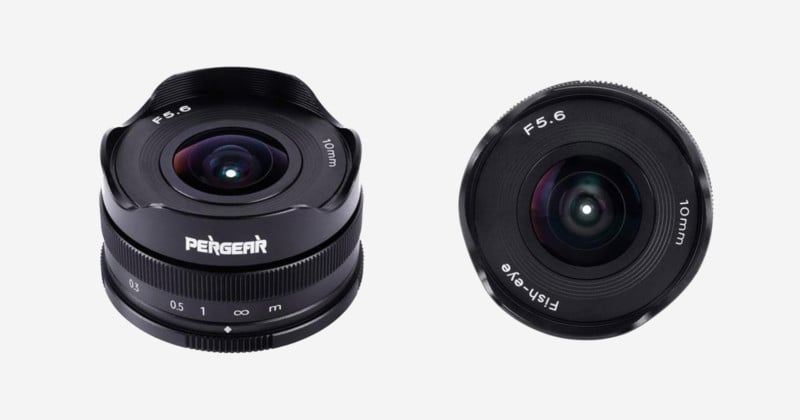 The ultra-wide manual lens provides a 172-degree angle of view, which the company says is perfect for exploring creativity through distorting and exaggerating normal perspectives.

Pergear says that the new lens also makes it a great choice for close-up shots and unique portraits, alongside the more traditional architecture, street, and landscape photography that an ultra-wide lens is generally used for. 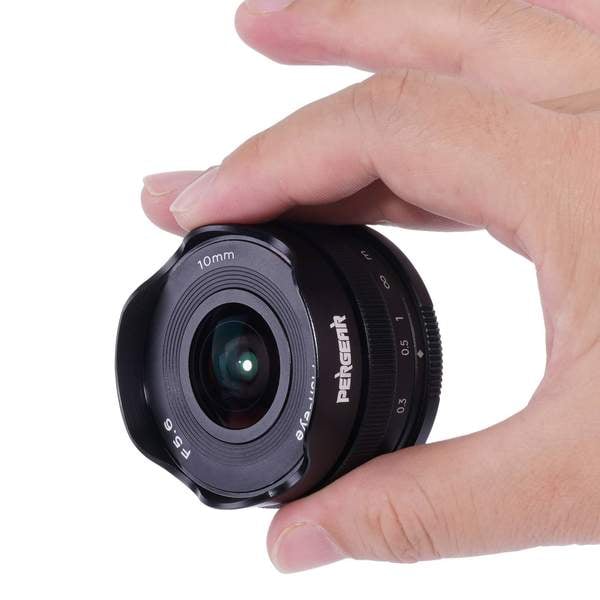 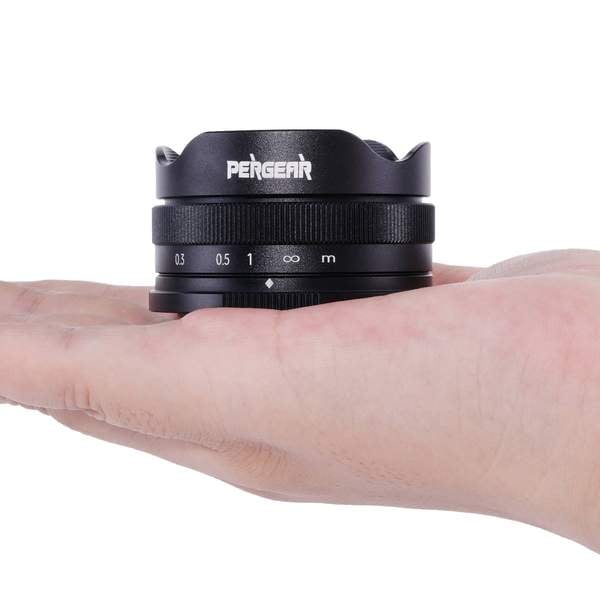 The new fisheye lens is made of solid metal but weighs only 100 grams (0.2 pounds). The front lens has a multi-layer coating that suppresses flare and ghosting. It also adds greater contrast and color reproduction when shooting in strong lighting conditions, the company claims.

The lens comes with a built-in petal-shaped lens hood to provide protection for the lens and also to prevent stray light from entering the lens and causing unwanted flare.

Before shooting, Pergear reminds users to change the camera setting to “shoot without lens” to ensure the camera recognizes the lens as it is manual-only.

As shown in the Pergear example images below, the resulting photo is heavily distorted but it covers a large area of the scene in front of the lens. The examples confirm that this is a unique lens that photographers would use for particular creative choices. 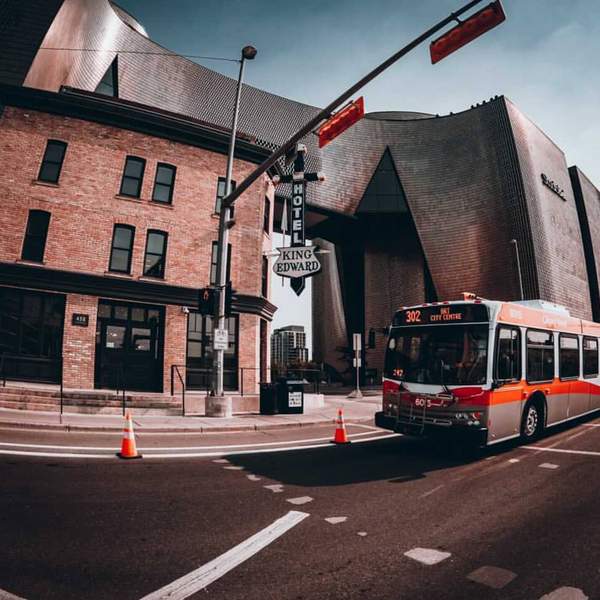 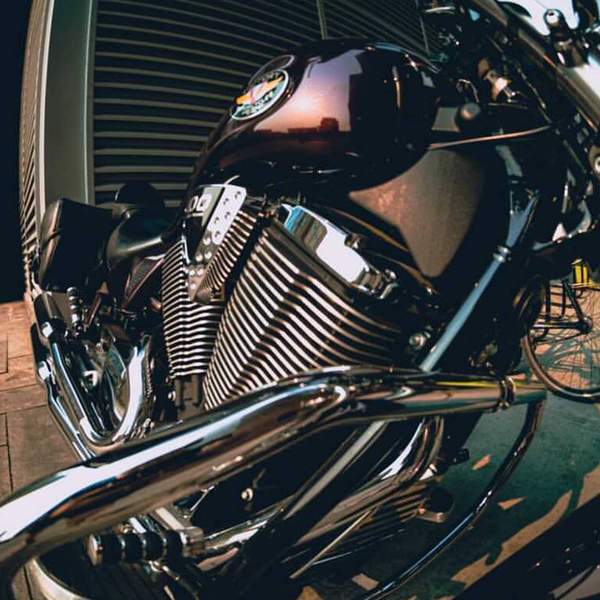 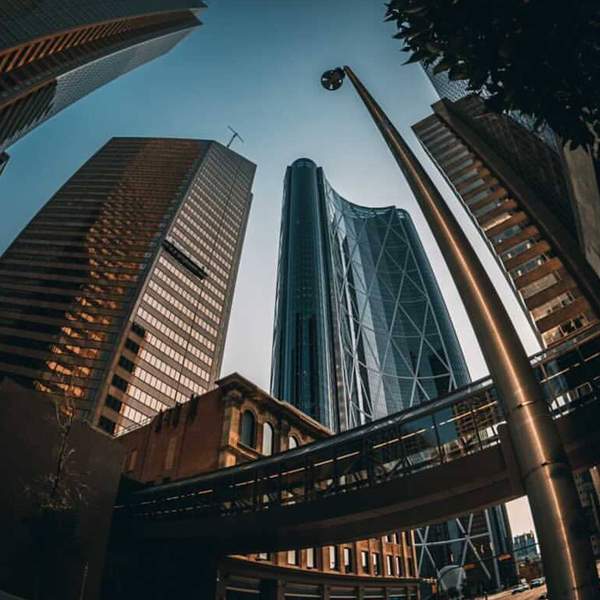 England-based photographer and filmmaker Chris Orange shared his first impressions after trying the lens with his Fujifilm camera. He highlighted just how small and lightweight the lens is, which makes it great for traveling.

Although this type of lens is not a sought-after addition for general photography setup, it can add something unique to those who are willing to introduce unusual focal lengths in their work and are prepared to shoot with a manual-only lens.

Orange concludes that the lens could be enjoyed by those who favor lightweight gear and don’t want to spend much on a new lens.

The Pergear 10mm f/5.6 fisheye lens joins the ultra-wide lens lineup alongside the 10mm f/8 APS-C manual focus, wide-angle pancake lens which was released at the start of 2021 and offers greater mount compatibility.