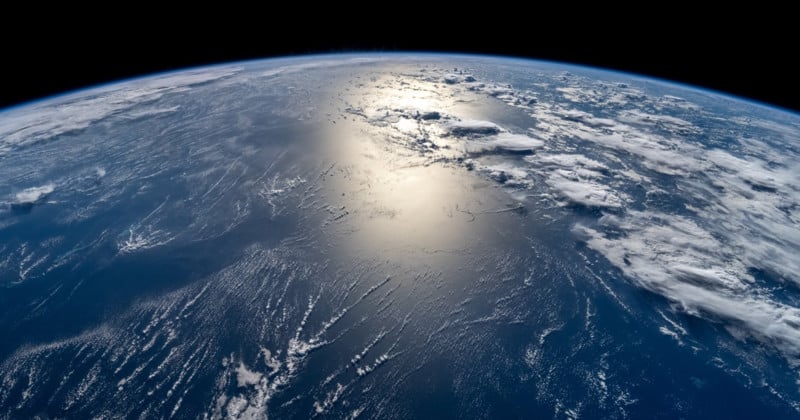 NASA astronauts regularly share beautiful images of Earth captured from space. However, a recent batch of photos captured from an even higher orbit than the International Space Station (ISS) provides an even more astonishing view of planet Earth.

The images shared from the world’s first entirely civilian space mission aboard SpaceX’s Inspiration4 earlier this month are nothing short of spectacular.

The team aboard the Crew Dragon spacecraft have already shared a plethora of images from their time in orbit, however, this new batch of images is the first to be released that were taken with a professional camera system, allowing for a whole new level of detail and clarity to be seen. The images were captured through the new all-glass dome on the spacecraft while the Inspiration4 orbited the Earth at a height of 357 miles (575 kilometers), which places it about 100 miles farther from our planet than the ISS. 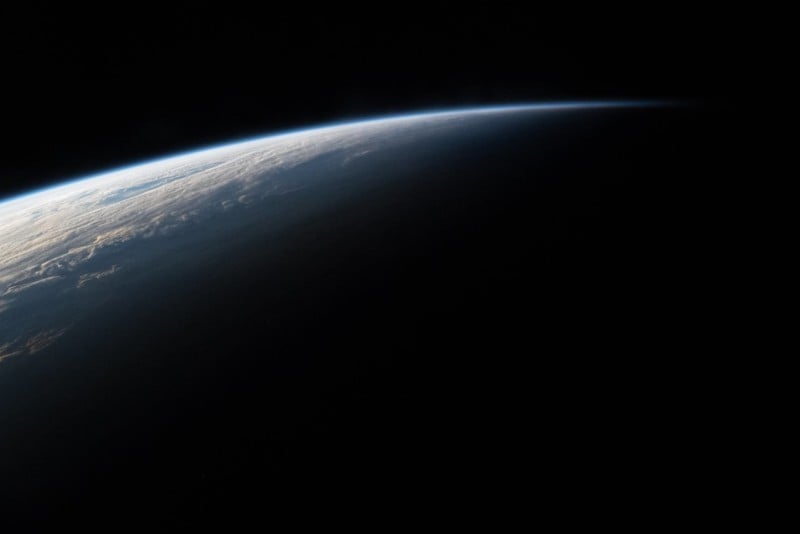 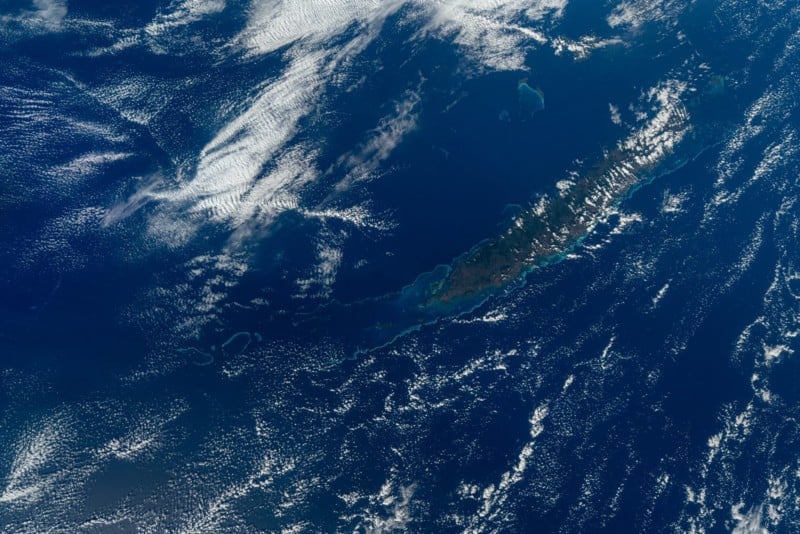 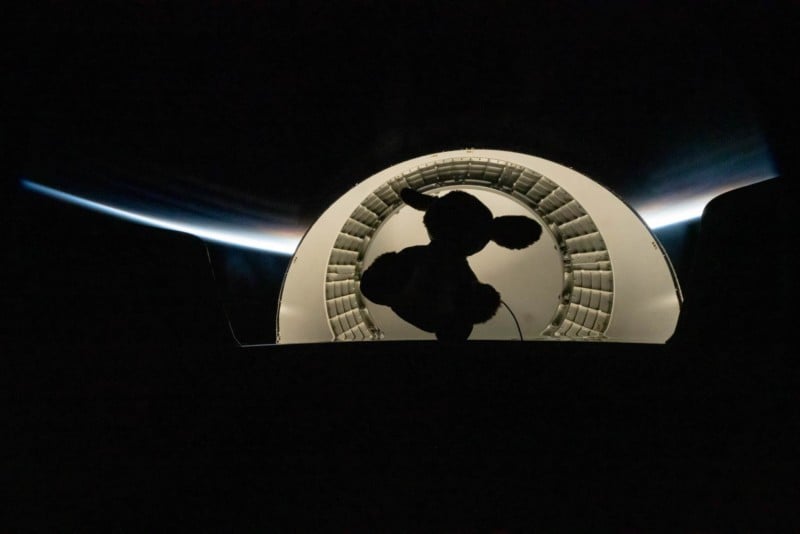 The glass dome provided the crew with a panoramic view of the planet, allowing for some rather incredible images to be captured during the time in orbit. SpaceX even posted a photo of Sembroski shooting some of the images through the dome.

According to Jared Isaacman, the commander of the mission, the team has approximately 700 images captured with the crew’s Nikon DSLR system that will be shared over the coming weeks on the Inspiration4 Twitter account and Flickr.

For those interested in learning more about what it’s like to shoot photos from space, be sure to read a previous story with Chris Hadfield that features an inside look at the task.