In this six and a half minute video from Fotodiox, photographer Sean Anderson shows how he used over a thousand mini drinking straws to create a “straw camera” that can capture mosaic type images.

Anderson says the idea was originally inspired by a PetaPixel article from 2017 where a DIY camera made of straws and a film back was used to capture images. After seeing that project, Sean was left with two looming questions: 1) Could the camera be made smaller? and 2) Can the straw camera be converted to digital and not use film?

While Anderson says this camera build was one of the most simple DIY designs he has ever done, it also ended up almost taking the most time to complete. He had to precisely measure 1,000 coffee stirring straws and then cut them into three pieces each (for a total of 3,000 straw pieces) in order for them to fit precisely into the container. This whole process alone took several days to complete. 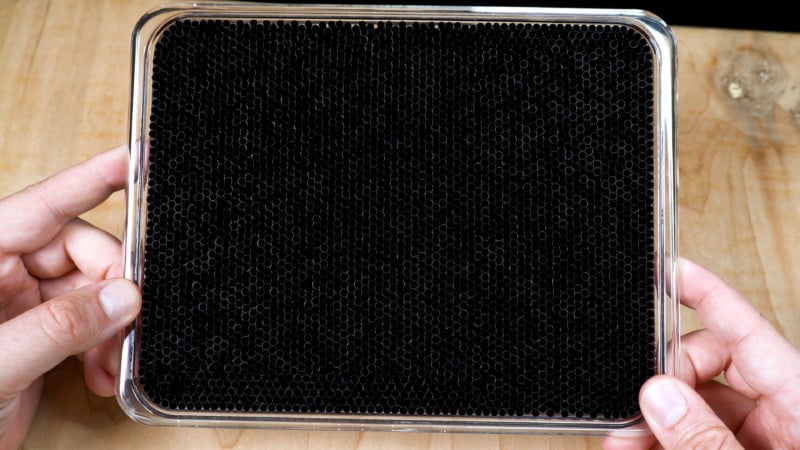 Once all the straws were placed snuggly in the container, Anderson discovered a small problem with how the images would “render” when shot using a digital camera. In order to see the full image, he had to move the system a great distance away from the “straw camera.” To fix this, he added some frosted plastic over the straws to focus each point of light onto the “element” allowing him to move the camera much closer. Then he added a cardboard box “bellows” to the rig in order to further control and eliminate any reflections and glare.

While testing the system, Anderson discovered that the subjects being photographed had to be incredibly close to the straws, or else the image would be a muddy mess. This means the images will also require a lot of additional lighting, so those who are planning to try the build for themselves should be sure to keep that in mind. He says, unless you make it much larger, the system works best for photography smaller objects in a still-life format. Even so, the results are a fun and unique take on photography.

Below are some sample images created with the straw camera: 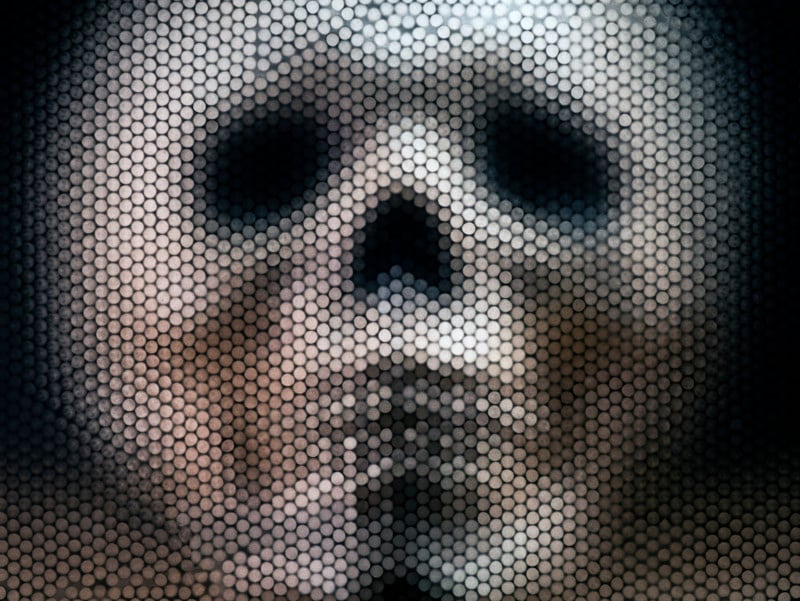 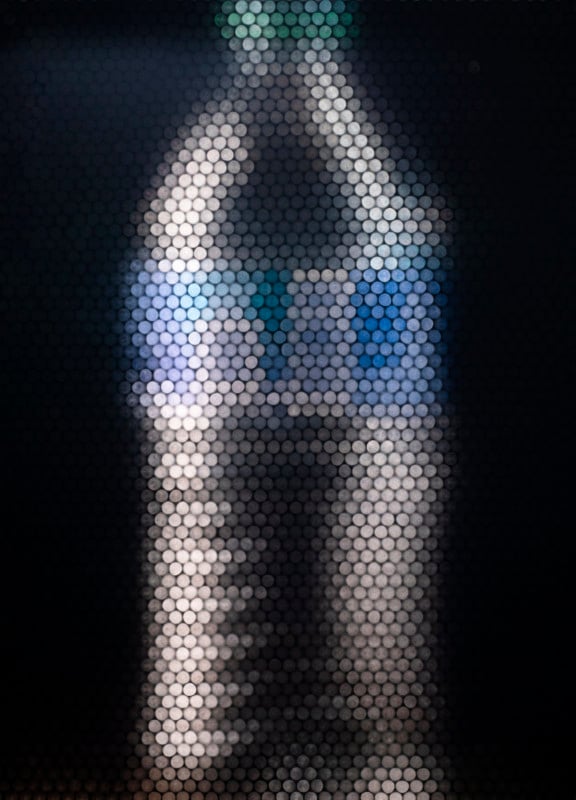 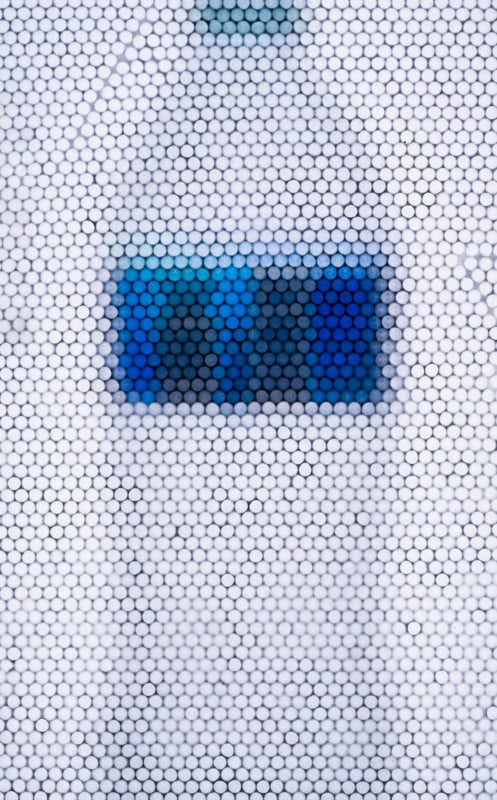 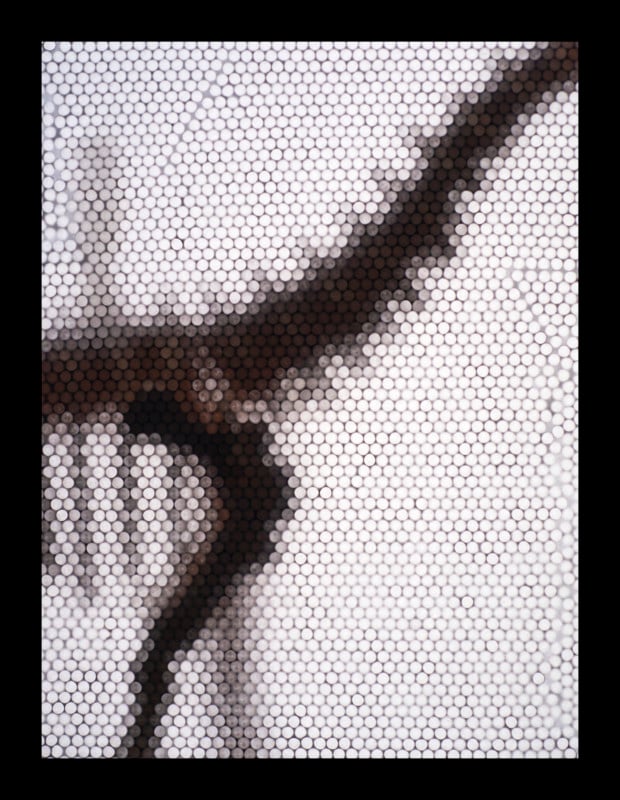 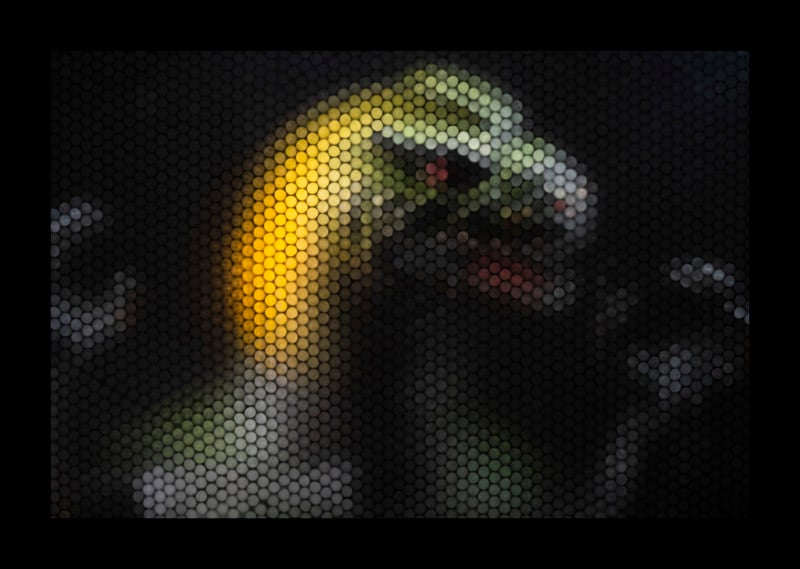 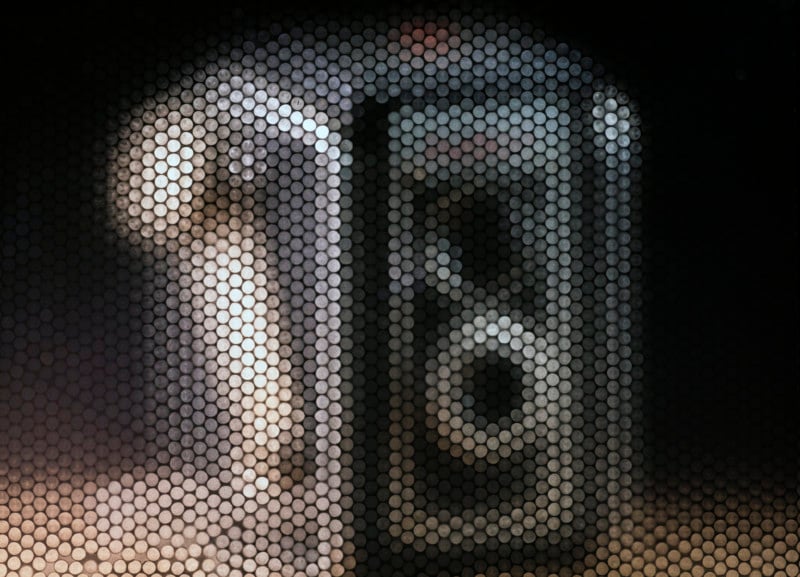 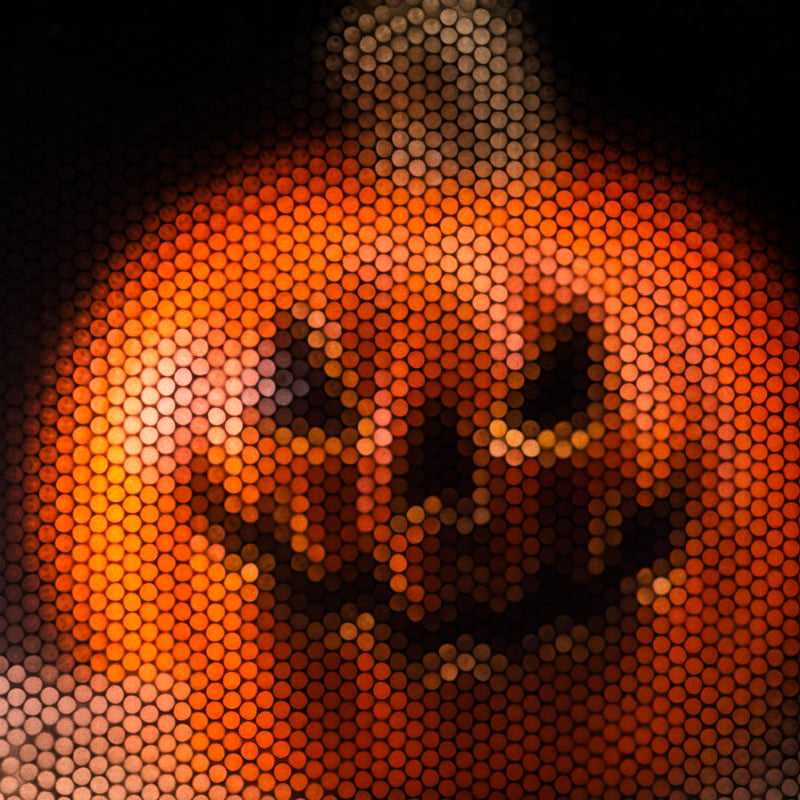 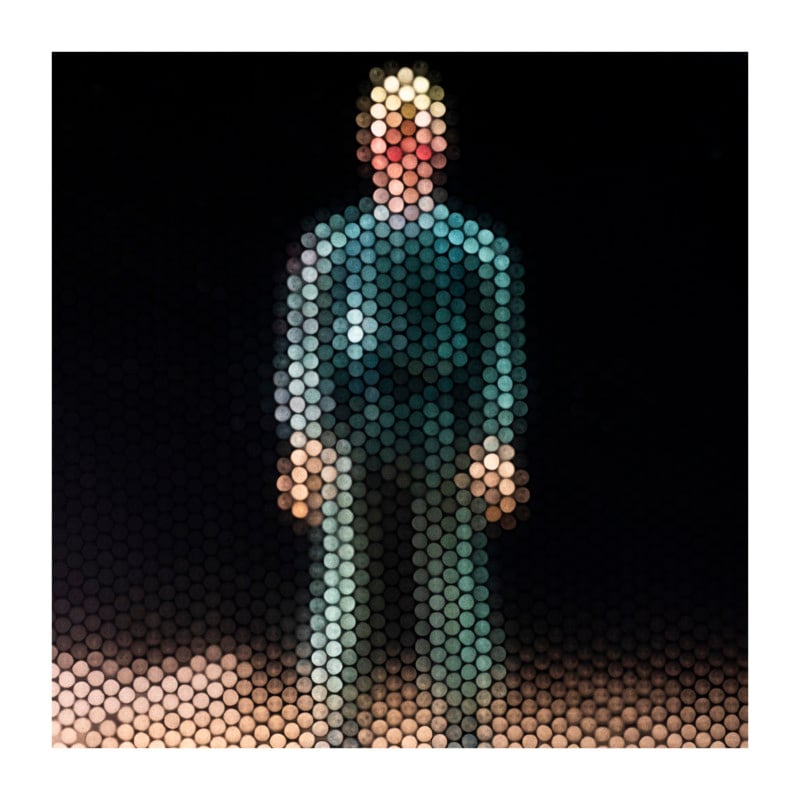 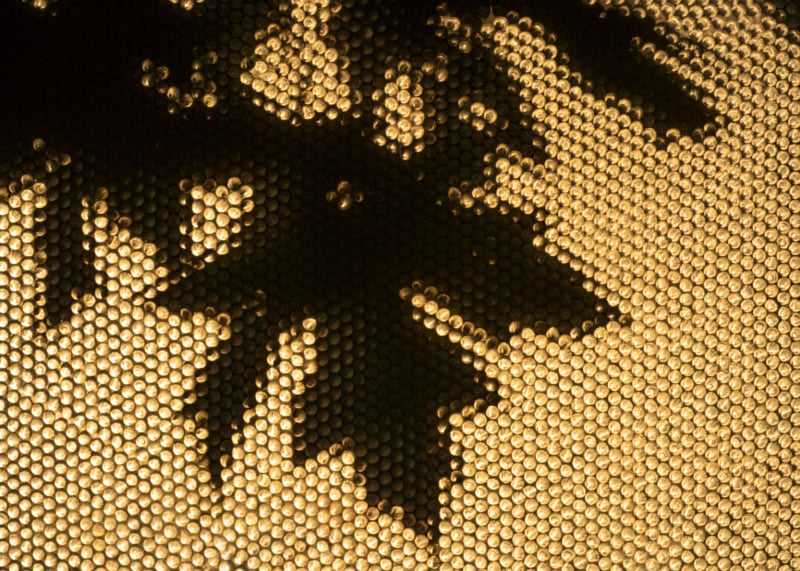 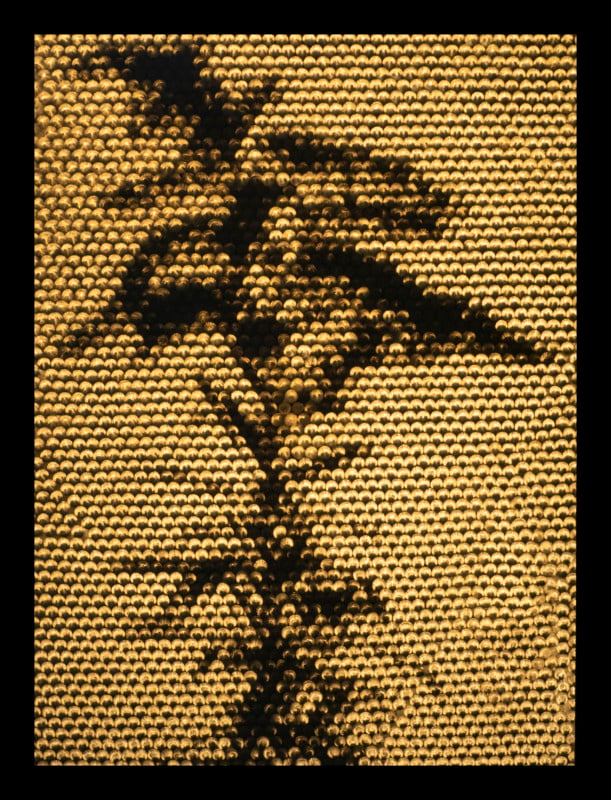 Anderson says the camera works best in a studio environment, but it still has use outside using natural light as a backlight to create some intriguing silhouettes against the sun. While the “camera” isn’t without its flaws, it is still a fun and low-cost creative project to do at home.