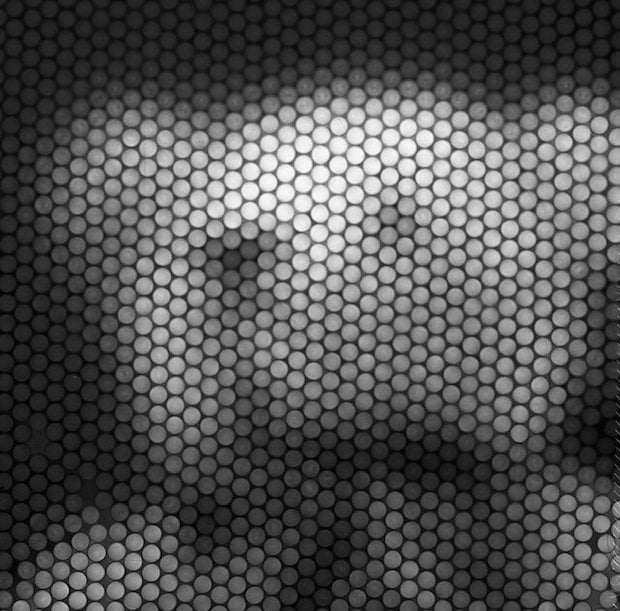 The image above isn’t a crappy out of focus digital camera image or post-production experiment. In fact, it was taken using a custom-built camera made almost entirely of drinking straws and X-ray film… that’s it.

Created by Flickr user Howard (aka. wheehamx), this interesting little camera was inspired by the compound eyes of insects. He was wondering how they might see, and so he created a ‘camera’ by packing together almost 1,800 straws into a 5 x 5.5-inch array and loading them up inside a light-tight cardboard box that is capped with clear plastic CD covers.

That’s really it; no lens, no pinholes, just a cardboard box full of straws and, at the other end, some 5 x 5.5-inch X-ray film that Howard used because, and we quote, “I have lots of it and it can be handled under red safelight.”

Here are a few behind the scenes images that show what this camera setup looks like. 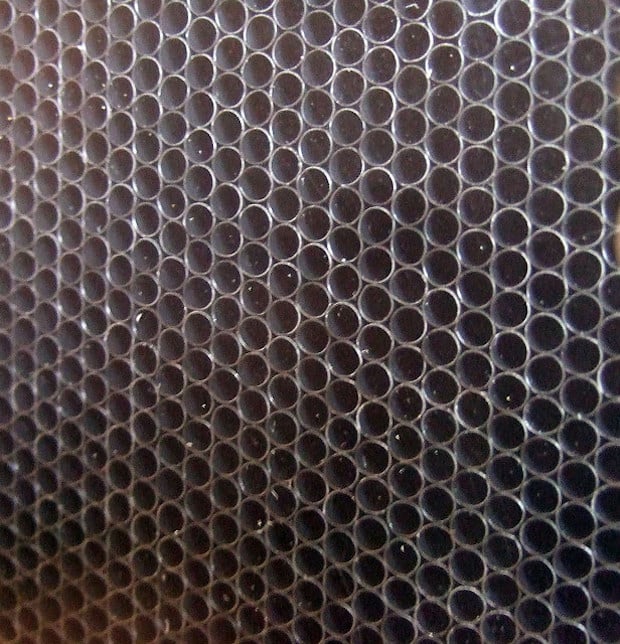 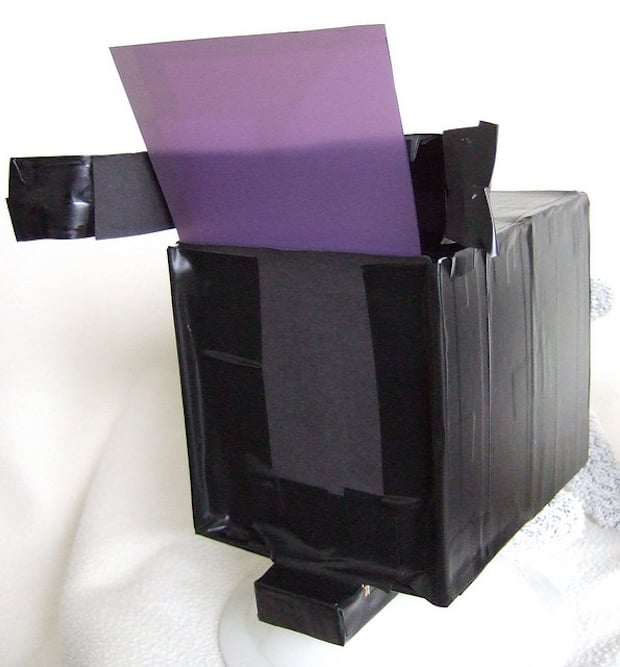 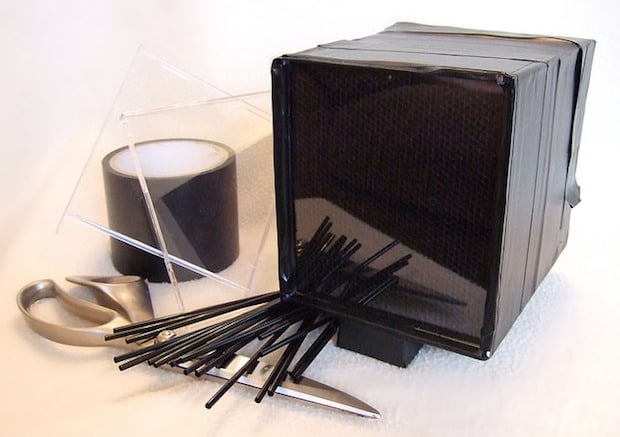 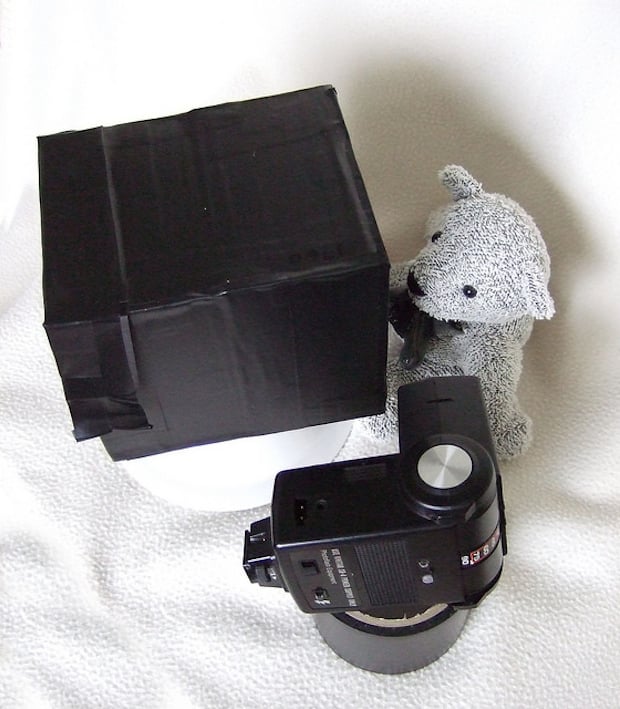 Notice, the ‘subject’ has to be very close to the ‘camera’ and set against a contrasting background. Also, since he’s working under red safety light, he uses a low-power flash to illuminate the, in this case, stuffed animal from both sides.

This is what the final images turn out as: 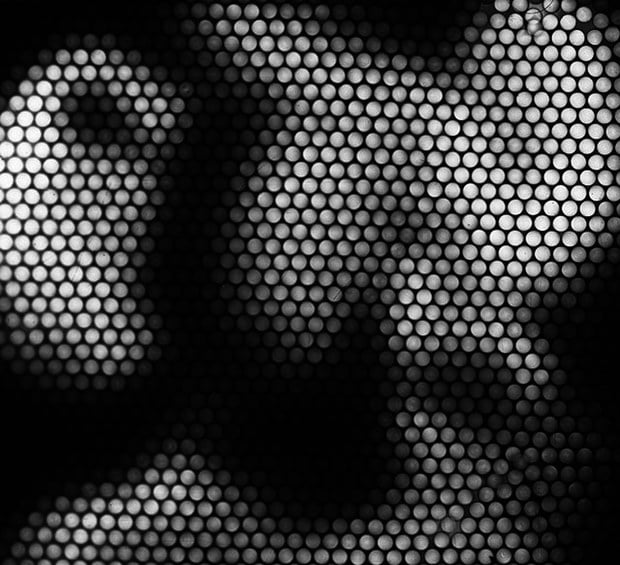 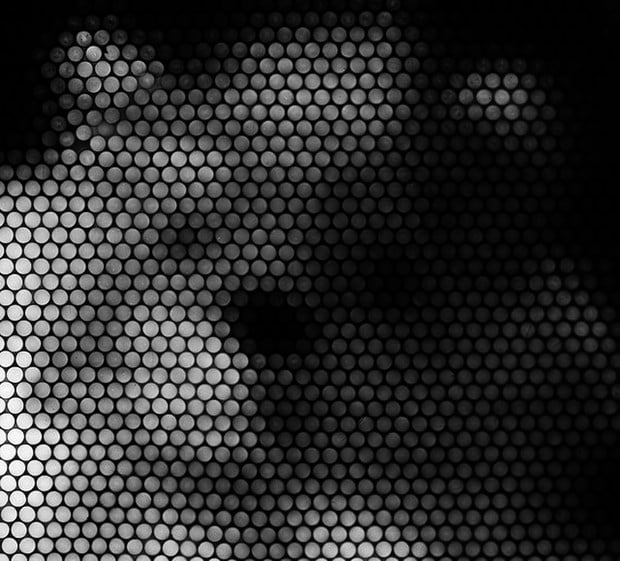 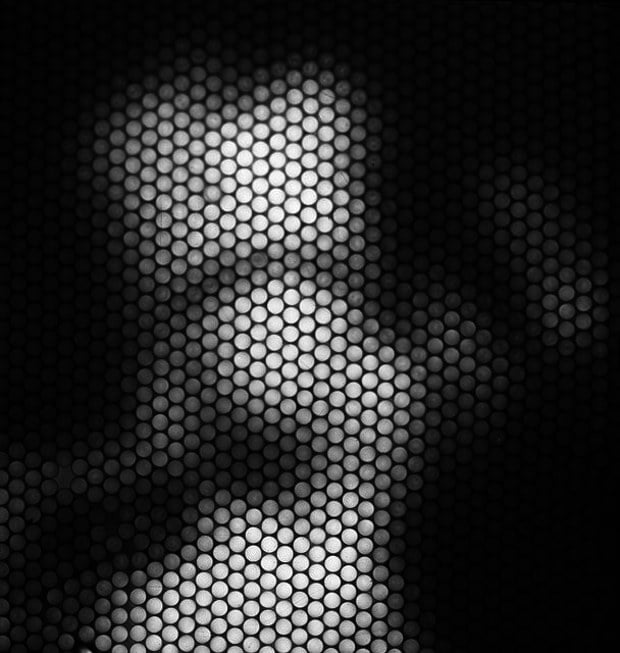 Obviously this isn’t exactly “high-quality” photography, but the final images are pretty cool. The straws create a sort of analog pixellation of the image, and if you look at the samples with your eyes half closed, they come together nicely.

He even took the experiment a step further to capture color by replacing the X-ray film with a translucent screen and then photographing the image that appeared on the screen with a digital camera. Here’s what that looks like: 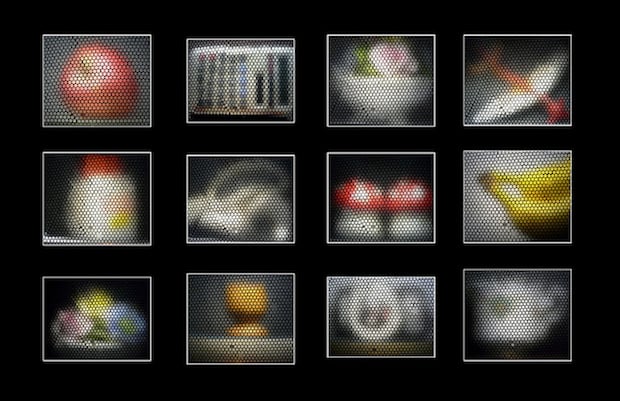 To see more from Howard, including a bunch more interesting experiments with everything from pinhole cameras to another creative camera made of pieces of cardboard stacked side by side, head over to his Flickr account by clicking here.

Image credits: Photographs by Howard and used with permission.

Thanks for sending in the tip, Neil!

This Year’s World Press Photo: Conflicts of Interest and 8% of Finalists Disqualified