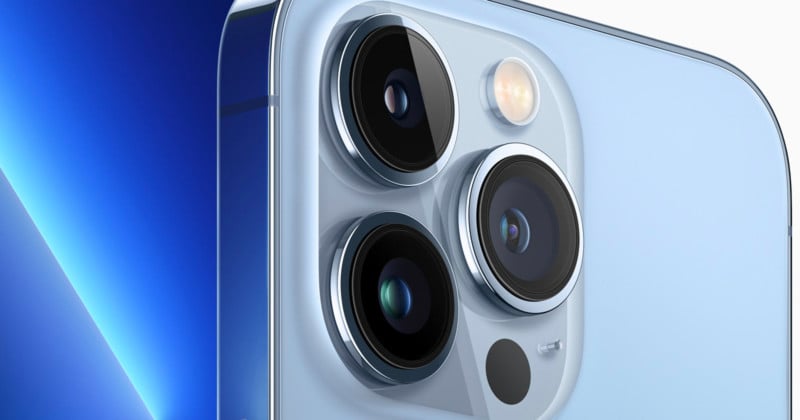 According to a new report, Apple is currently researching ways to use the cameras on its iPhones to detect childhood autism as well as depression and cognitive decline in adults by analyzing behavioral cues.

The report comes courtesy of the Wall Street Journal, the company is working on a technology that can help diagnose depression and cognitive decline as well as use brain-related research it has gained thanks to an undisclosed partnership with Duke University to detect early signs of autism. While still early in the research phase, Apple executives are reportedly excited about the potential.

As the Wall Street Journal writes:

Apple has a third brain-related research partnership with Duke University that it hasn’t disclosed. It aims to create an algorithm to help detect childhood autism, according to the documents and people familiar with the work. The research looks at using the iPhone’s camera to observe how young children focus, how often they sway back and forth, and other measures, according to the documents.

Autism isn’t the only thing Apple is looking to adress, as it is also reportedly planning to use sensor data that includes mobility, activity, sleeping patterns, and other factors along with a set of algorithms that can detect changes in behavior that could signal the onset of something like depression or changes to mental faculties. Apple is reportedly hopeful that these tools would become the basis for “unique features for its devices” and expand the company’s burgeoning health portfolio.

The Journal notes that these features are currently still in testing and they might never make it to a finished consumer product. The Silicon Valley giant had previously invested in multiple heart-related technologies before it released any on the Apple Watch, for example.

The multi-year, observational research study will be launched later in 2021 and will enroll participants including young and aging adults with a range of cognitive performance. Driven by the powerful technology in Apple Watch and iPhone and Biogen’s in-depth knowledge of neuroscience, the study’s primary objectives are to develop digital biomarkers to help monitor cognitive performance over time and identify early signs of mild cognitive impairment (MCI).

The Journal writes that any of the proposed technologies would still take into consideration the users’ privacy and any computations that would be needed to perform the observations and algorithms would be handled on-device rather than needing to send that data to the cloud for processing.