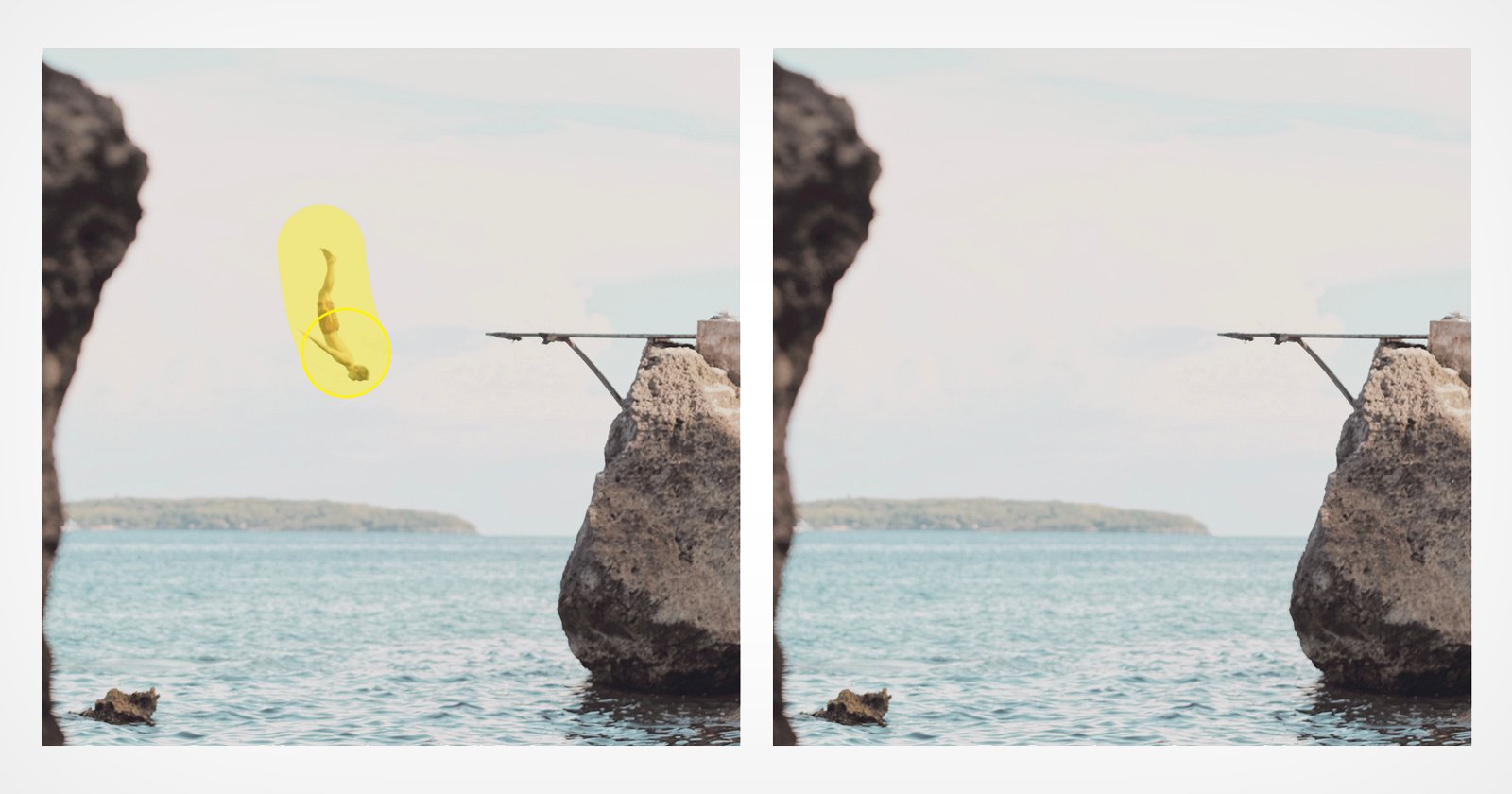 VSCO has added a simple object removal tool to its iPhone and Android app. The tool works similarly to content aware tools in Photoshop or Samsung’s Object Eraser.

VSCO argues, as has Samsung in the past, that visual clutter can overwhelm a photo and distract from features photographers may want to highlight.

In order to allow photographers to better control an image’s focus, VSCO has added what it is calling the Remove tool to its smartphone photo capture and editing app. Remove is designed to let photographers easily select and edit out unwanted objects in a few short strokes of the finger.

Remove, which is still classified as a beta feature in VSCO’s screenshots, has been added as one of the adjustment tools in the app’s photo editor. Once selected, editors can adjust the brush size before using to wipe away unwanted visual clutter. Editors can also pinch to zoom into different parts of the photo to more easily focus on smaller details. VSCO also implemented undo and redo arrows that allow editors to make sure the photo meets with their expectations before completing the edit. VSCO does not state if the feature is destructive or if it creates a new version of the photo after edits are complete.

The feature clearly uses some kind of algorithm to fill spaces in a content-aware-like style, but does not go so far as to rely heavily on artificial intelligence like Samsung does with its Object Eraser. In that instance, Samsung will users just tap on objects to automatically remove them from a photo but doesn’t appear to give the granular capabilities that VSCO shows in its Remove tool. Remove is, therefore, more akin to what is expected out of Adobe Photoshop than any other mobile application.

VSCO’s Remove tool is part of its paid app, which costs $20 per year for membership.