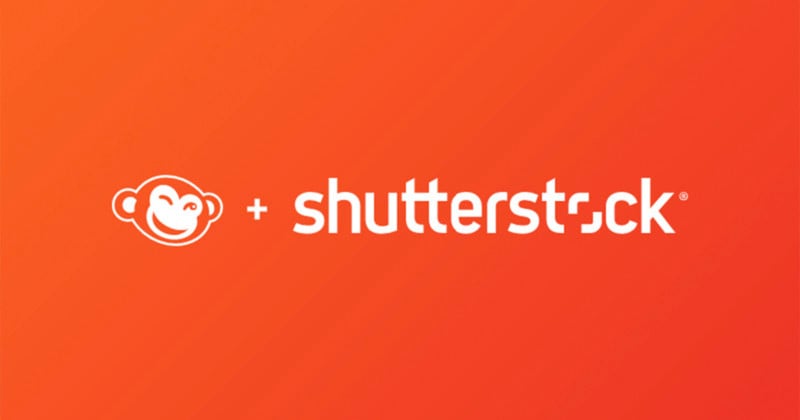 Shutterstock has announced the acquisition of PicMonkey, an online photo editing and design platform, for $110 million.

The cash deal to acquire the Seattle-based startup PicMonkey was finalized this week. PicMonkey was founded in 2012 and offers users web-based image editing and design tools, with access to thousands of templates, graphics, images, fonts, and more.

Shutterstock says the transaction expands the company’s potential reach and taps into “the rapidly growing $8 billion market opportunity for creative software and design tools.” Shutterstock also expects this deal will contribute about 3% to its annual revenues and add more than 200,000 new subscribers. 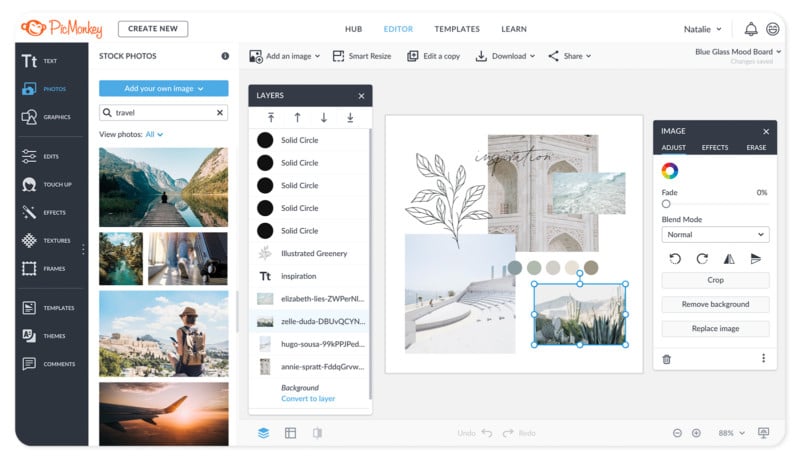 The expansion of Shutterstock products and services is based on a key element of the company’s strategy to provide users with “a suite of solutions for the entire creative journey, regardless of experience or expertise level,” according to Stan Pavlosky, Chief Executive Officer at Shutterstock.

“Content is at the core of Shutterstock’s offering, and selecting an asset is just one step of the creative process,” he explains.

The acquisition will allow Shutterstock to incorporate what it describes as PicMonkey’s easy-to-use design and editing tools, collaboration features across teams, and robust library of pre-designed templates to further deliver on what the company envisions for its customers — easy access to professional and creative content that doesn’t require its users to have prior knowledge or formal training. PicMonkey is also available as a free app on both Google Play and Apple App Store.

As Shutterstock’s library of royalty-free stock photos will become integrated within PicMonkey design workflow, this process will replace Unsplash and Stock by Getty images which have been available to users prior to the acquisition. At the time of publication, Shutterstock has over 1.8 million contributors and more than 380 million images and more than 22 million video clips available.

This deal follows Shutterstock’s acquisition of TurboSquid — a 3D-render stock agency — earlier this year which cost the company $75 million. TurboSquid and now PicMonkey are the latest to be added to Shutterstock’s extensive portfolio which also includes Offset, a high-end image collection, Shutterstock Studios, an end-to-end custom creative shop, Premium Beat, a royalty-free music library, Shutterstock Editorial, a source of editorial images and videos for the world’s media, Amper Music, an AI-driven music platform, and Bigstock — a value-oriented stock media offering.