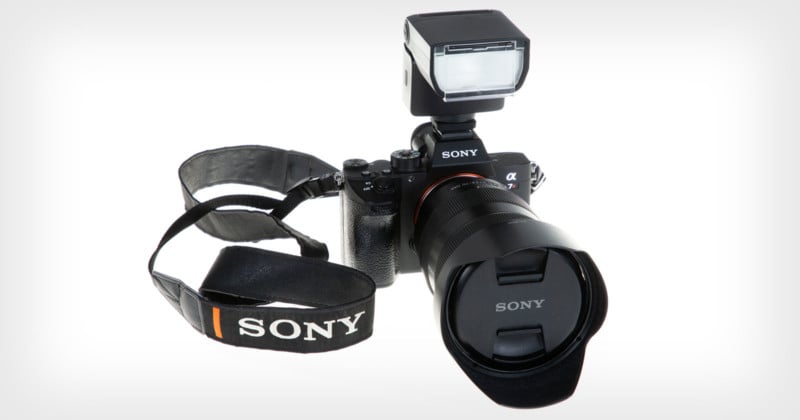 The largest and national news agency of the United Kingdom and Ireland is switching from DSLR cameras to Sony mirrorless cameras.


Sony scored a big win for its camera business this week by striking a deal with PA (formerly known as the Press Association) to have its photojournalists shoot with Sony cameras and lenses.

PA was founded 153 years ago, back in 1868. Its parent company is PA Media Group Limited, a private company owned by 26 shareholders that are mostly UK-based newspapers (including the Daily Mail).

As part of its new partnership with Sony, PA will be switching its 90+ staff photographers and video journalists over to Sony’s full-frame Alpha mirrorless and cinema cameras. 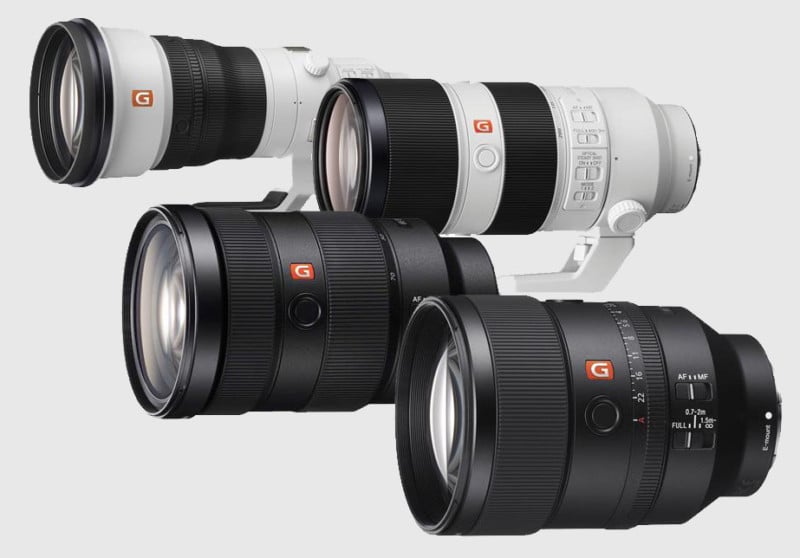 “With developments in the quality of still and video technology and specifically the introduction of Sony’s full frame silent shutter mode and remote capture it has meant that journalists and photographers have been able to adapt and shoot in situations not possible before,” Sony says in a press release, “for example silently during broadcast – a key requirement for official engagements, where most recently the Sony Alpha 9 II has been used.”

The PA also considered Sony’s remote shooting features for quickly sending photos to the newswire in making the decision to switch to the brand.

Sony says it will be helping PA photojournalists set up their new gear as well as regularly train photographers as equipment changes and improves.

Exciting news! Sony are the key camera supplier for PA Media Group, with over 90 staff photographers & video journalists based in the UK and Ireland. Their kit will feature a range of cameras from Sony’s full-frame mirrorless Alpha™ series

“We are extremely honored to announce this collaboration with PA Media, the largest press agency in the UK and Ireland,” says Sony Europe Pro Business Director Yasuo Baba. “We are incredibly proud to be working alongside them to deliver best in class photography and videography for news and sports to their clients.

“The partnership and ongoing relationship will not only help us develop our camera system further but allow us to better serve their professional photographers and video journalists in future, giving them the opportunity to capture, transmit and deliver imagery in ways they never could before.”

“Sony’s silent shutter, superb lenses and brilliant sensors, along with the relationship that we have built-up with them over the past few years made the switch an easy choice,” says PA Group Picture Editor Martin Keene. “Having both stills and video cameras from the same manufacturer simplifies the workflow and color balance across both genres.

“It’s a big investment, but the opportunity to have all of our team using the same brand new, state-of-the-art kit is both rare and really worthwhile, and will make a real difference to the quality of the pictures that our customers see.”