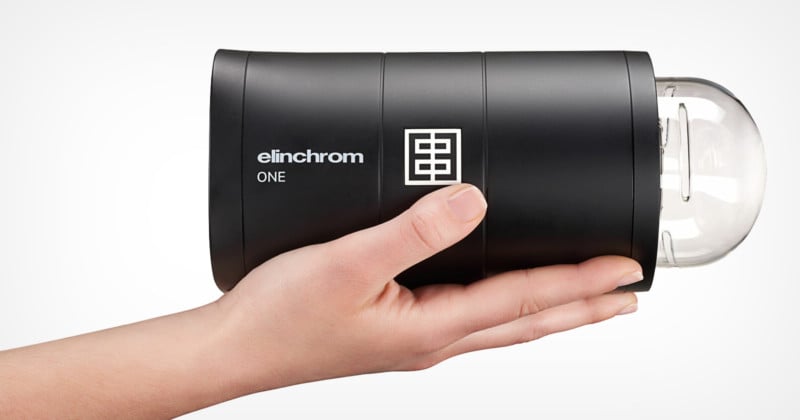 Elinchrom has announced the Elinchrom One, its new portable off-camera battery-powered monolight that the company says has been requested for a long time. It features an integrated battery, 725 full-power flashes per charge, high-speed sync, and 131 watt-seconds (Ws) of power.


Elinchrom says the One is a “rugged and dependable” flash that is also small and lightweight. It weighs 1.5 kilograms (3.3 pounds) and outputs 131 Ws of power from an integrated lithium-ion battery. The strobe is charged by USB-C and features both TTL and HSS capability that is integrated into what the company says is a streamlined touch interface and low-profile housing.

Engineered for peak efficiency, its 131 Ws of capacity generates a light output usually seen in 200+ Ws units. At 1 meter (3.3ft) and 100 ISO, the ONE can achieve F-11.9, with the Diffusion Dome attached, and when combined with the HP Reflector, the achievable F-Stop climbs to F-45.2.

The Elinchrom One is controlled by a mix of a dial and a touch interface. 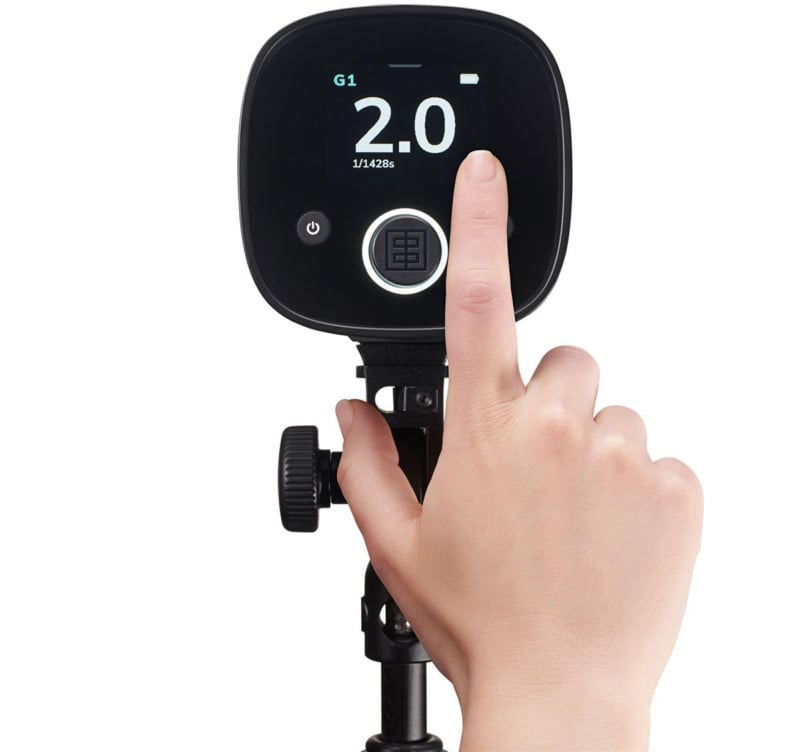 Additionally, the Elinchrom One can recycle in 0.9 seconds at full power and the company claims that it maintains a +/- 150K color temperature over the entire power range. As far as its modeling lamp is concerned, it is adjustable between 2,700 and 6,500 kelvin with an output of 3,000 lumens and a CRI of 95. 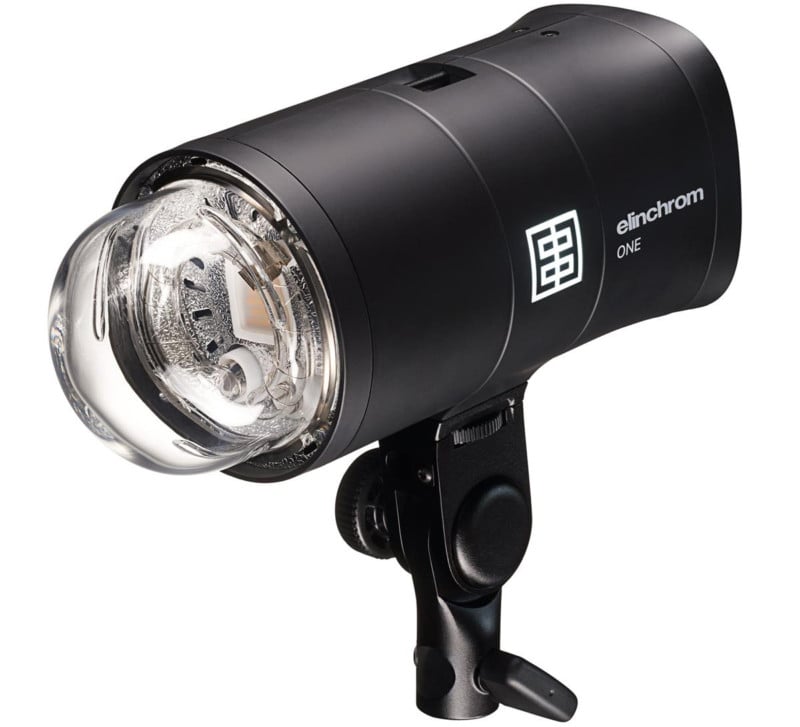 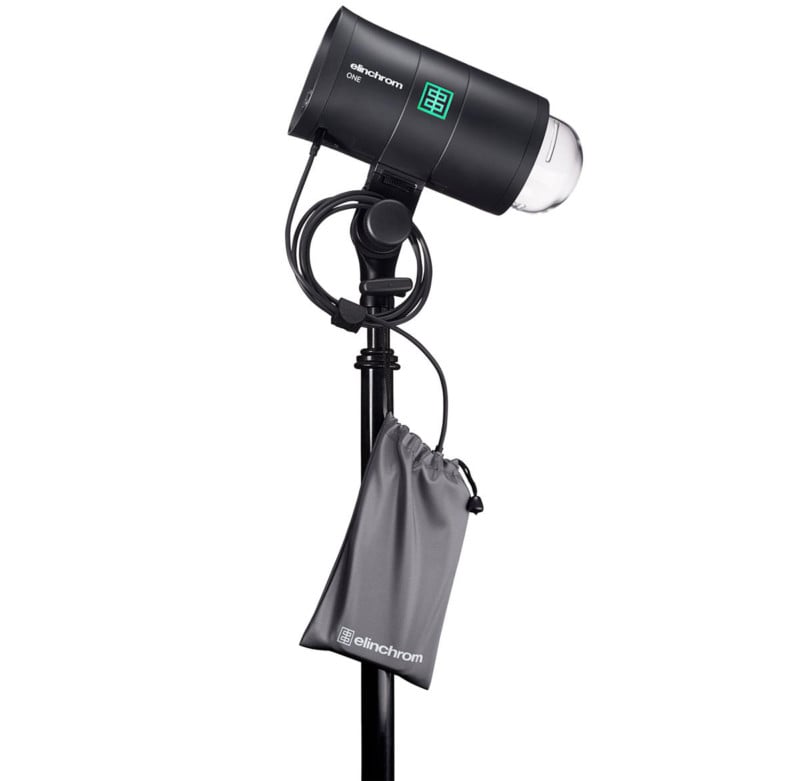 The Elinchrom One can be charged by USB-C when not in use and also actively, which means that the strobe can run on continuous wall power should it be placed in a studio situation. Regardless of the remaining charge on the battery, wall power will operate the strobe at full capacity. Elinchrom says that the lithium-ion battery that is housed inside the strobe is sealed for “enhanced protection” from the elements while on location.

The Elinchrom One uses a standard flash tube that is enclosed in a clear dome that Elinchrom says allows for optimal light spread. The front of the One allows it to be used in tandem with a varity of Elinchrom light shaping tools and is also compatible with “most” Profoto softboxes as well. 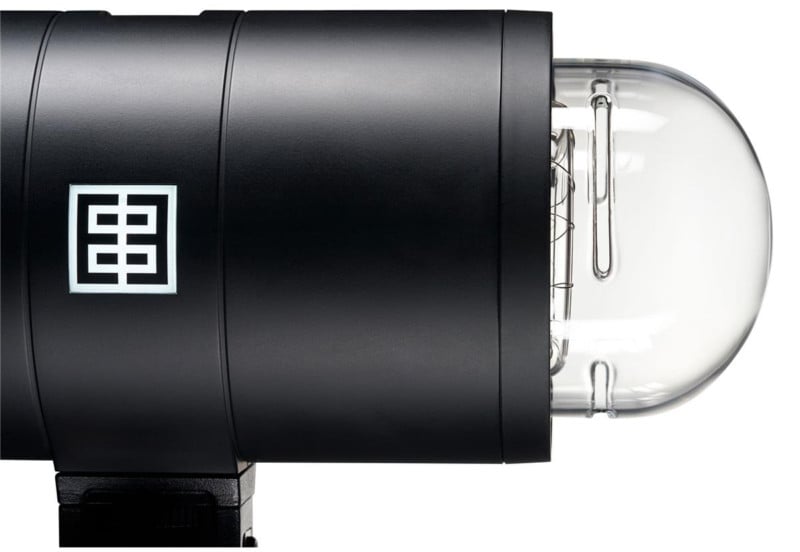 The Elinchrom One is currently available for pre-order for $900 and will begin shipping on August 27.