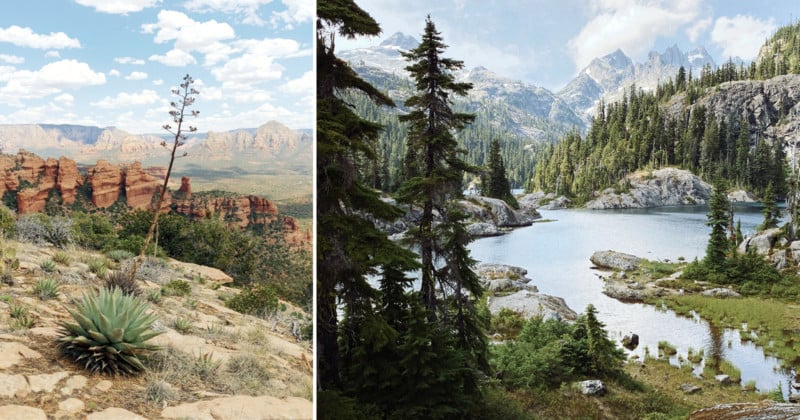 Through his spectacular picturesque and atmospheric landscape photos, one photographer has proven that all that is needed is an iPhone, film stocks, and an eagerness to travel.

“Born and raised in California, moved to Oregon, went to college, bought a camera, dropped out of college, hit the road” — that’s how landscape photographer Kevin Russ describes his journey in a few words. During his time in college, the idea to purchase a camera was inspired by his roommate who was into photography. As someone who has had creative flair throughout his life through music, Russ soon began to experiment with photography, too.

After a year of shooting and thousands of photos on his hard drive, Russ came across iStockphoto — now iStock by Getty Images — and started to upload his images there. After he dropped out of college, photography became his full-time profession and passion. Although he doesn’t contribute to the stock website anymore, he tells PetaPixel that the process of shooting and uploading work for selling online taught him a lot of the process in the early years. 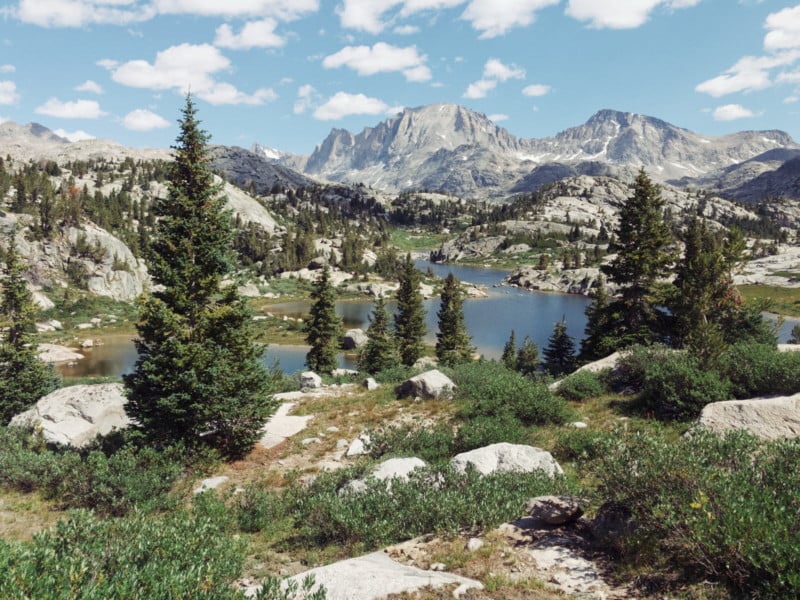 Russ produced photographs using both his DSLR and his iPhone, however, it was the images taken by his DSLR that got uploaded on the stock site because the image quality requirements exceeded what the latest iPhone of the time — which was iPhone 4S — could produce. However, one time his submitted DSLR image got rejected, which prompted him to try to upload the iPhone version of the same scene, and it passed the quality control and was accepted.

After this experience, Russ realized that it was not worth the hassle to process large resolution RAW images on his laptop anymore if he could save time and do the same on his smartphone instead. For two years — from 2012 to 2014 — he ditched his DLSR to exclusively shoot with his iPhone. Later in 2014, he also added film photography to his repertoire. Although smartphone photography keeps shooting on the go easy and light, Russ adds that it hasn’t always been financially easy to keep up with the latest iPhones. 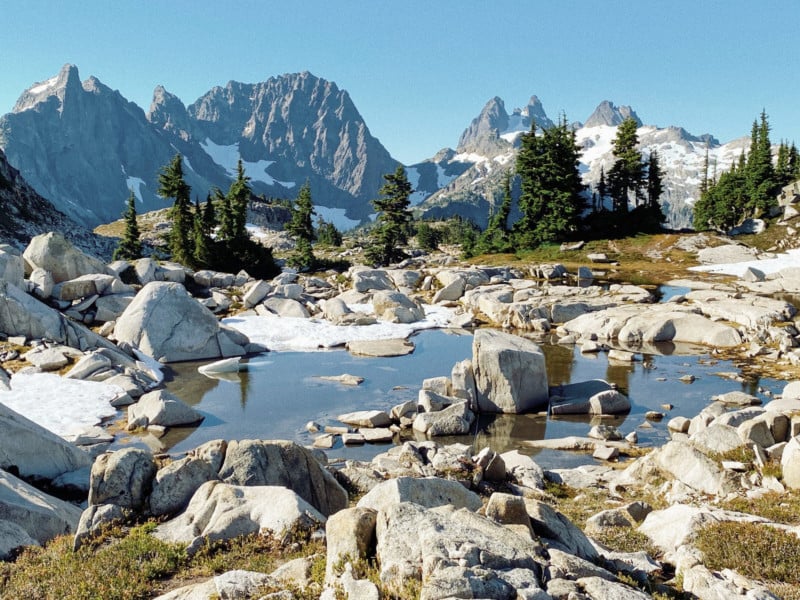 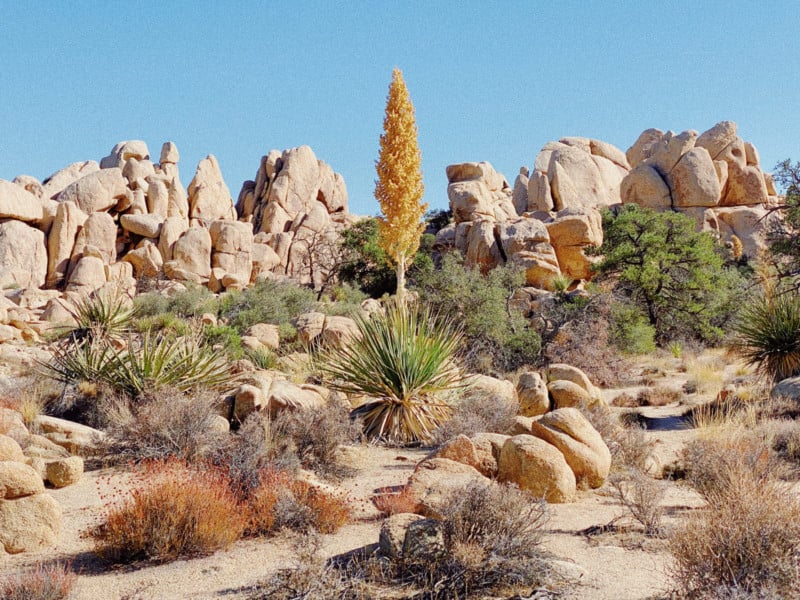 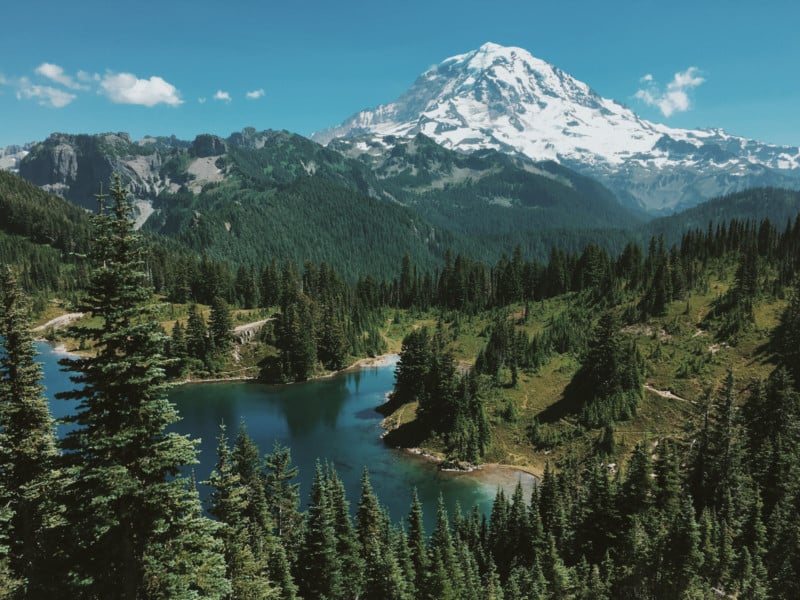 For Russ, The appeal of landscape photography seamlessly intertwines with his appreciation of the natural world.

“There was a time when the human race lived much closer to nature,” he says. “When you’re out there and see only natural things: flowers, grass, trees, wildlife, water, mountains, clouds, sky and hear only natural things: wind, birds, a babbling brook, a crack of lightning, falling rock, the lapping of waves on an alpine lake, the challenge of receiving all that and putting it all into a photograph is what I enjoy.” 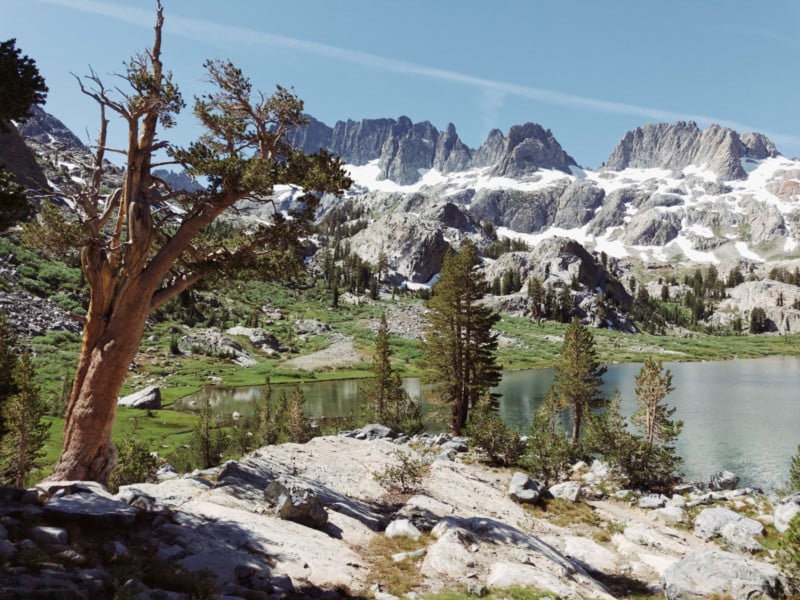 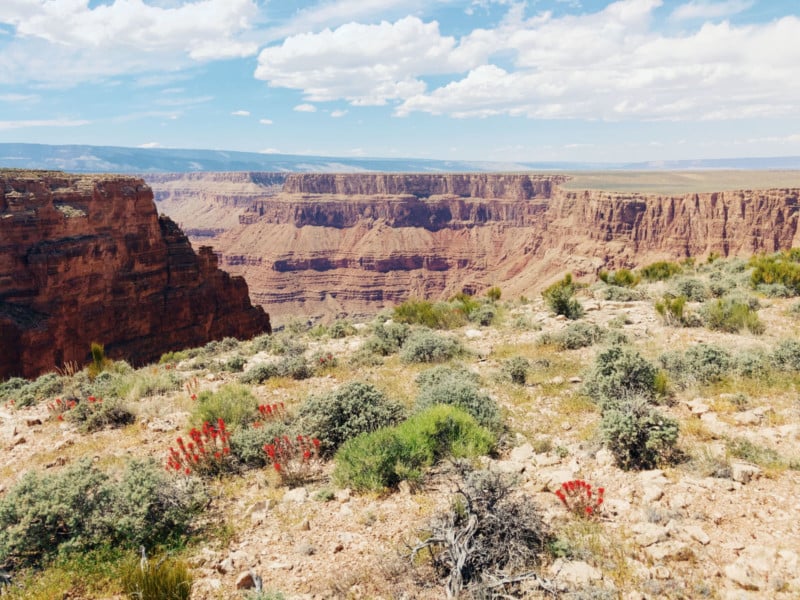 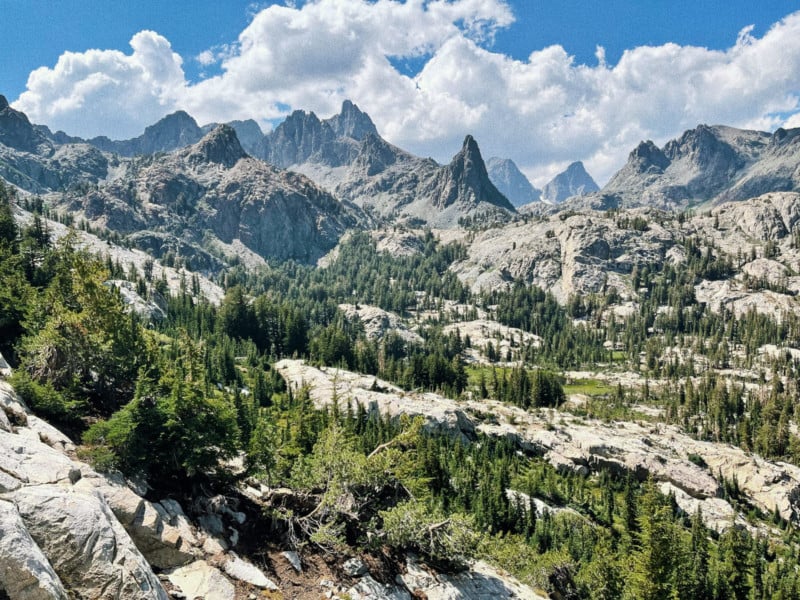 Although Russ shoots with a smartphone and on film, his landscape work doesn’t sit idle on a cloud or in a drawer. He creates wall prints, zines, books, and postcards.

“If I haven’t been there, I want to go,” reads one of the pages printed in “The Western States,” — a minimalist design photo book, published in collaboration with VSCO’s Artist Initiative in 2015 that puts Russ’s iPhone images at the center stage.

Russ’s approach to minimalism is also evident in the process of taking and editing his work. He points and shoots “just like everyone else” in the native iPhone camera app.

“I don’t even tap the screen anymore to adjust anything,” he says.

For post-processing, his go-to app is VSCO. 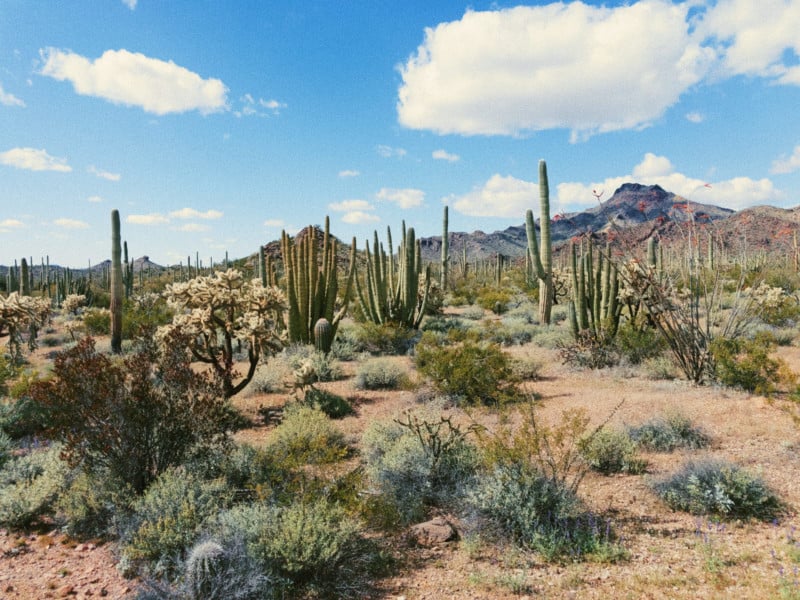 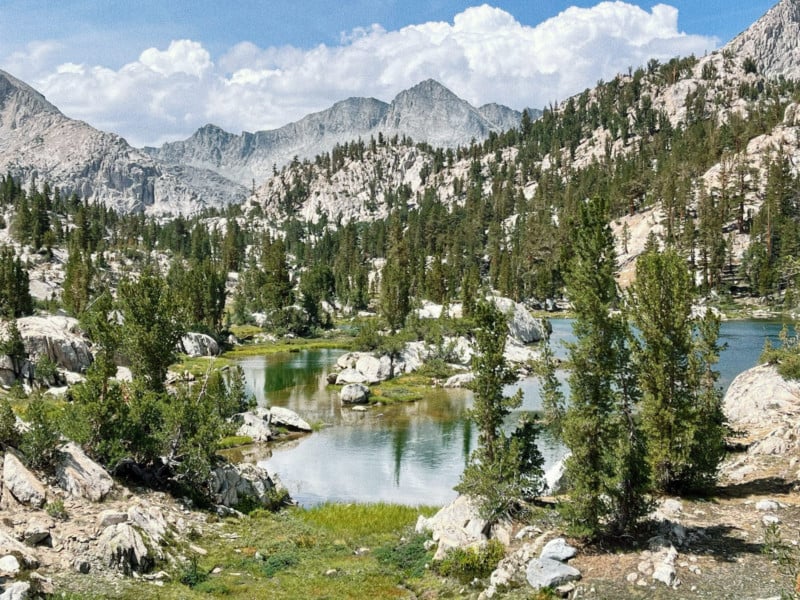 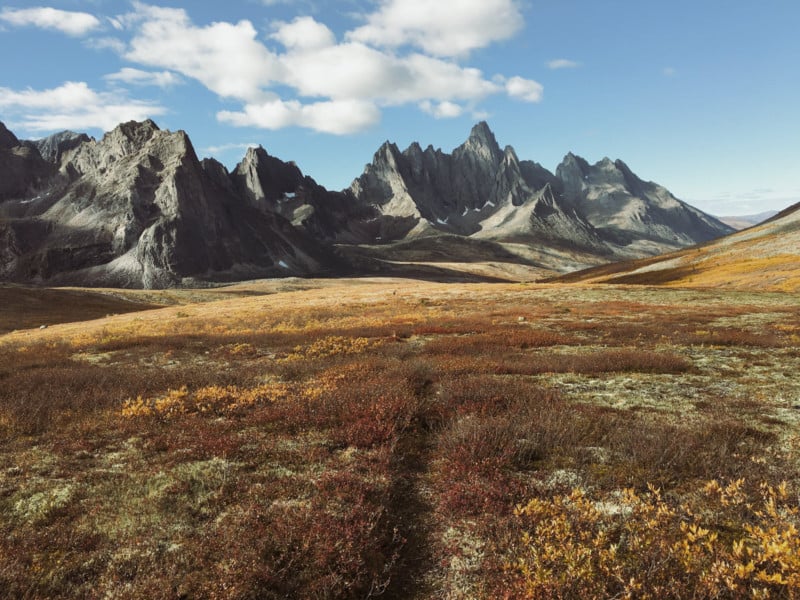 Although Russ has amassed a large portfolio of wanderlust-inducing landscapes across the United States and Mexico — and a large following on Instagram because of them — it is actually not his main focus at the moment.

“It comes in right behind thru-hiking,” he explains. “They kind of work together though in that I can find or get a sense of a photogenic area while thru-hiking, take notes on the location, and return with a specific goal to photograph.”

In the coming years, Russ hopes to have a collection of his film work released, from places like Eastern Sierra and Arizona, but besides that, he simply aspires to keep shooting things and places that inspire him.

Image credits: All images by Kevin Russ and used with permission.