Sekonic is celebrating its 70th anniversary by releasing an extremely limited run of special editing light meters based on the original 1956 “Studio Deluxe” meter. The company only plans to release 700 of the L-398A Studio Deluxe III 70th Anniversary Edition meters.

The special edition light meter shares the same design as the original 1956 version but will come in two colors: burgundy and rose gold. It will ship in a Japanese lacquer box with an interior cushion for safe storage, a special leather case and strap, and a 70th-anniversary edition plate. The meter will also ship with a normal black ring lumisphere, a lumidisc, a lumigrid, and a high slide. 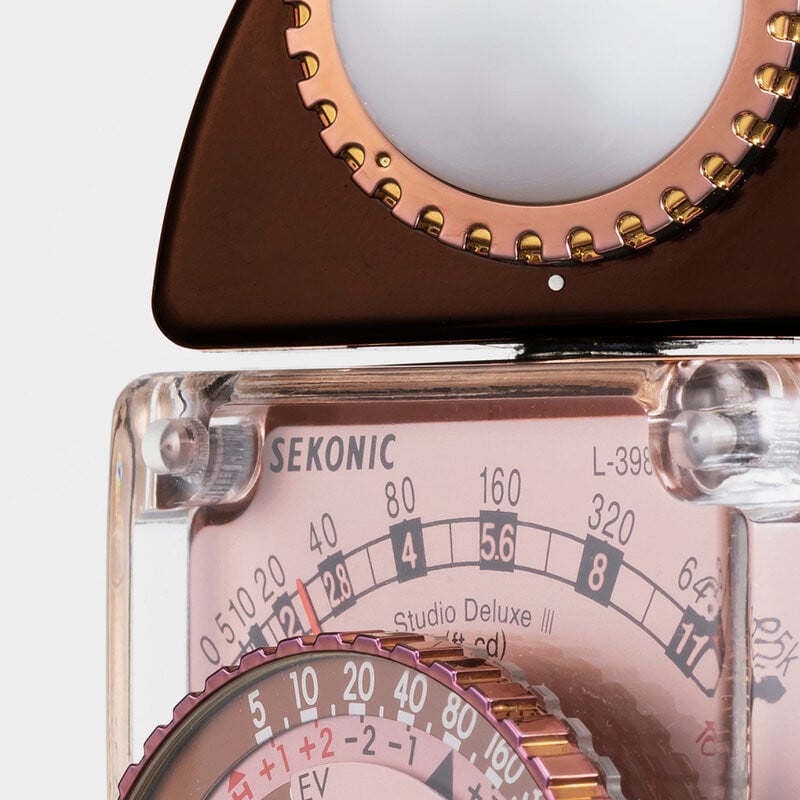 DPReview writes that the dating of the anniversary is a bit confusing since the first meter was created in 1949 — as shown here — but wasn’t branded as Sekonic until 1960. Also, the special edition light meter is, as noted, based on a design from 1956. However, on a specially-made Sekonic landing page, the company displays the 70th-anniversary with the “since 1951” date shown prominently. 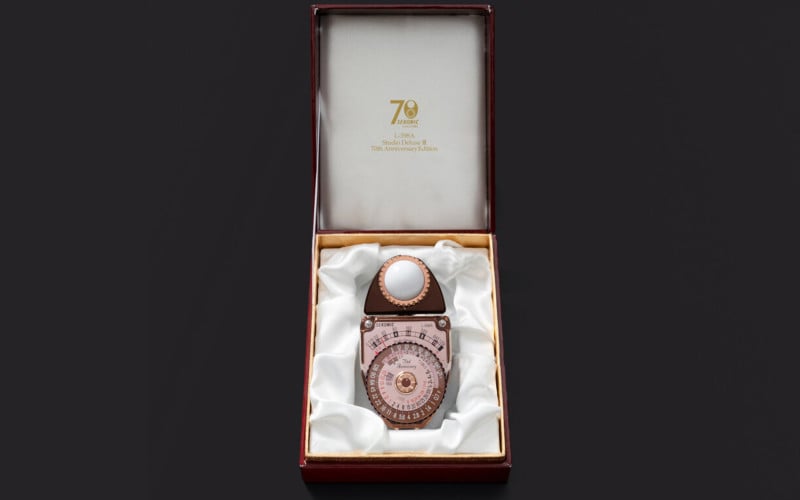 “From our humble beginnings in 1949 – when the first Sekonic light meter was created – and two years later when the ‘Seiko Electronic Co. Ltd’ was established to the current day, we have never lost sight of our design and engineering passion,” the company writes. “One product became the symbolic hallmark product of the Sekonic brand: the Studio Deluxe series. Today, the current version L-398A Studio Deluxe III continues to be a favorite among traditional photographers, educators, and seasoned cinematographers.”

It appears the company is basing that 1951 date on when Seiko Electronic was founded, which was two years after the first light meter was made and five years before the meter that this special edition was based on was produced. In any case, the L-398A Studio Deluxe III 70th Anniversary Edition will be in short supply as the company states it plans to only manufacture 700 of them, though Sekonic did not specify if that would be evenly divided between the two color options. How much the light meter would cost was also not revealed, though it is expected to become available in October.