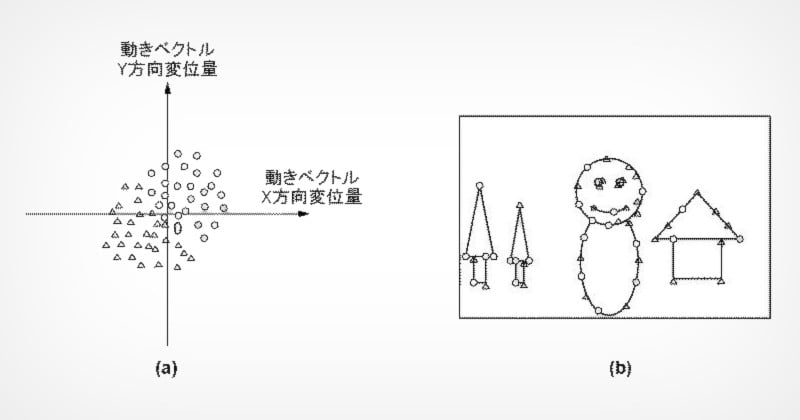 Canon has applied for a patent that would use an in-camera algorithm in tandem with the camera’s image stabilization system to intelligently determine the difference between blur caused by motion and blur caused by a moving subject, and correct it.

First spotted by Asobinet and reported by CanonWatch, the patent describes a way to suppress blur of a subject in a photo by using the image stabilization system in the camera (on sensor) and in the lens.

In the patent, Canon says that the problem is that blur correction in current cameras isn’t able to differentiate between “camera shake” and “subject shake” and correct for both at the same time. To get around this, Canon’s Subject Blur Correction would be able to correct for “subject shake” when a face is detected and “camera shake” when a face is not detected. 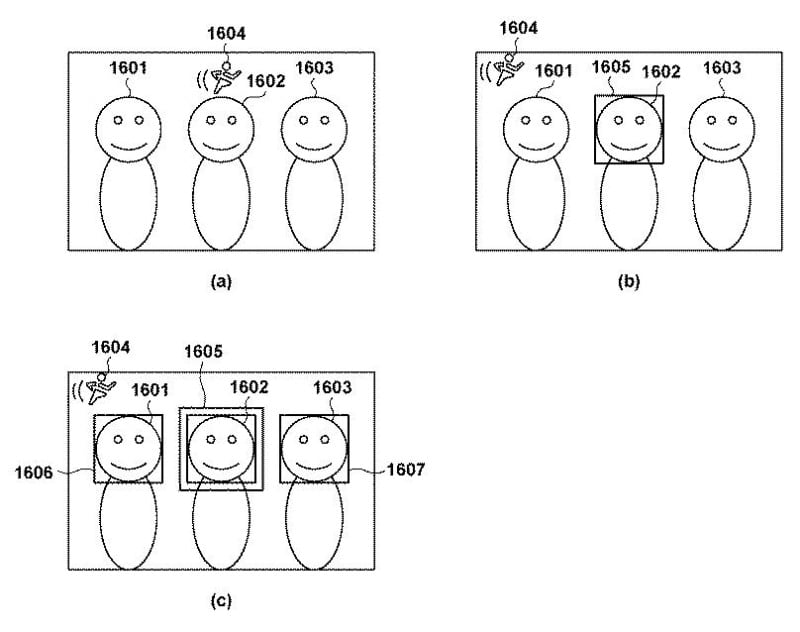 “‘Camera shake’ and ‘subject shake’ should be corrected depending on the intention of the user (target of interest) in the shooting scene,” the patent says. “For example, when the user pays attention to the background, it is desirable that the ‘camera shake,’ which is the shake of the entire screen, is corrected. On the other hand, when the user is paying attention to the main subject, it is desirable that the ‘subject shake’ is corrected. Therefore, it is necessary to appropriately control the shake correction target according to the user’s intention that changes with the shooting scene.”

The patent was originally applied for by Canon in September of 2020, but was published on June 24.

To date, outside of some HDR and panoramic capabilities, full-size cameras have done very little as far as advancing image processing to the degree that is seen in mobile devices and have mostly relied on physical corrections in camera or in lenses to achieve quality results. It could be argued that the hesitancy from dedicated camera manufacturers to adopt computational photography techniques that have led to vast improvements to image quality on mobile devices is a detriment to the advancement of the medium overall, and Canon’s patent here shows what could be possible if camera makers begin to do so more readily.