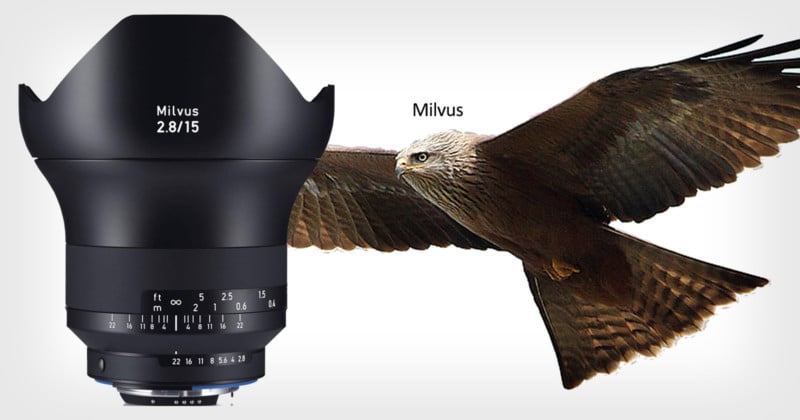 In the past decade, Zeiss has launched a number of new lens lines for DSLR and mirrorless cameras with unusual-sounding names such as Batis, Otus, and Milvus. Perhaps you own one of these lenses, but did you know that each of those lens lines is named after a bird?

After announcing its first family of lenses for mirrorless cameras back at Photokina 2012, Zeiss announced the name, Touit, in April 2013. In a blog post, Zeiss explained the reasoning behind the name choice and shared that it would name future lines after birds.

But where does “Touit” come from? This illustrious name was found through an intensive international selection procedure. We followed a concept that is already well established in the automotive industry: selecting certain themes for product names. As an example, one well-known German carmaker names its automobiles after types of winds and currents.

We decided to derive the future names of the lenses from the Latin names of birds. That fits well, as birds usually have excellent eyesight and can take unusual perspectives. Birds are also diverse and lively animals. Furthermore, the Latin names all have an attractive sound and are common in many languages and cultures.

The German carmaker Zeiss is referring to is Volkswagen, which names its famous models after winds. For example: Golf refers to Golfstrom (“gulf stream” in German), Jetta is “jet stream, and Passat is “trade wind.”

Here’s a closer look at what birds Zeiss chose for its lens lines: 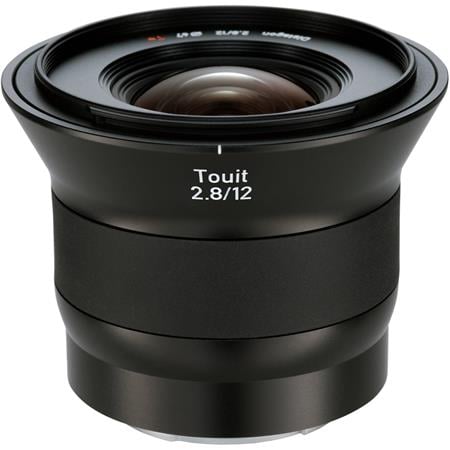 “The name Touit comes from the band-tailed parrots,” Zeiss says. “This bird is very small and agile, and its plumage is deep green. The Touit parrots live in Latin America and the Caribbean in a wide range of different habitats, from damp-tropical island regions to lowland rainforests to thorn-bush savannas and even high in the Andes Mountains at altitudes of up to over 20,000 feet.”

“Touit is pronounced like the English ‘do it,'” Zeiss says. “Touit stands for good visibility, agility, mobility and diversity, qualities which also aptly describe the new ZEISS lenses for mirrorless camera systems.” 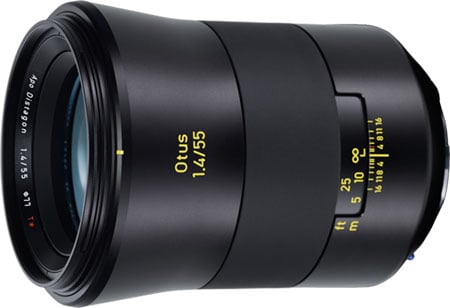 Otus is the largest genus of owls when it comes to the number of species — roughly 45 species are currently known. Their brownish color allows them to blend in against tree trunks. The owls are small in size and are known for being agile. 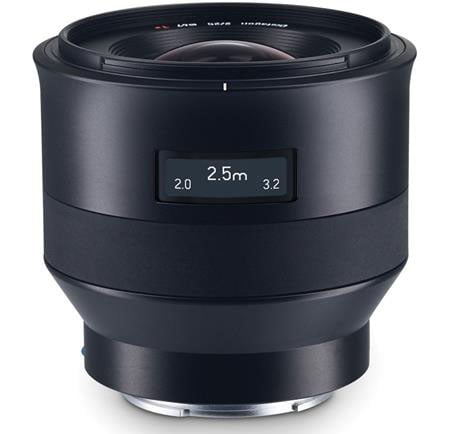 Batis is a genus of songbirds that are found in Africa. They are small, have striking plumage, and are agile enough to catch flying insects in mid-air. 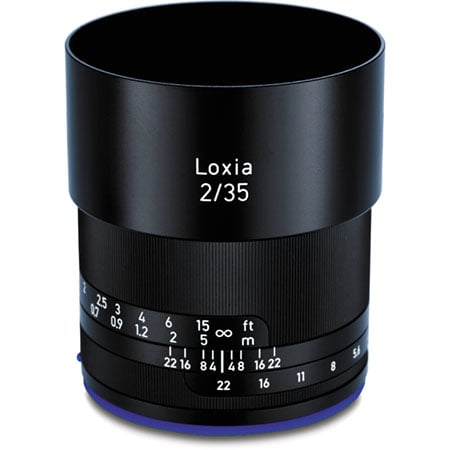 Loxia (also called the crossbill) is a genus of six species of birds in the finch family. The birds have beaks with crossed mandibles, hence the name “crossbill.” The colorful birds use their unusual beaks to pick out seeds from cones. 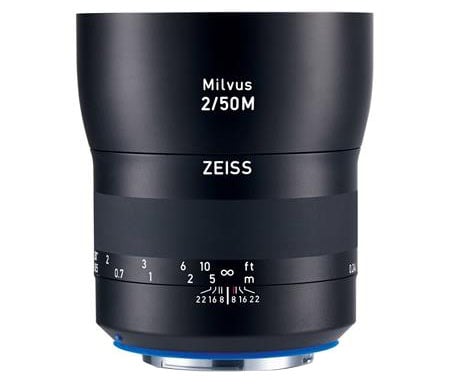 Milvus is a genus containing the black, red, and yellow-billed kites, which are birds of prey found across Africa, Europe, Asia, and Australia.

To recap: Touit is a parrot, Otus is an owl, Batis is a songbird, Loxia is a crossbill, and Milvus is a kite.

If you’re wondering what the next Zeiss lens family is going to be called, just take a look at the very long list of all the bird genera that exist — there’s a great chance it’ll be a name from that list.