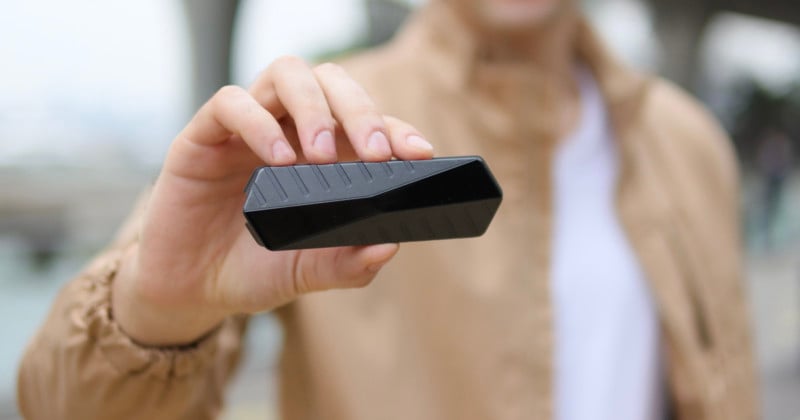 New storage company GigaDrive has debuted what it is calling “the fastest external SSD in the world,” boasting up to 2,800 MB/s read and 2,500 MB/s write speeds thanks to USB4 and Thunderbolt 4.

Those speed promises absolutely shatter the best that G-Technology is currently able to offer with its G-DRIVE Mobile Pro SSD, a drive that outperformed the internal SSD read/write speeds of a MacBook Pro. If GigaDrive’s promised performance is true, the $359 price for a 4TB capacity external drive would already be well worth it.

But GigaDrive didn’t stop there: not only does it outperform and come in cheaper than G-Technology’s best, but it is also more resilient to the elements. The company claims an IP67 rating, meaning it is completely protected against dust and can withstand temporary immersion in water between 15cm and 1m for up to 30 minutes. 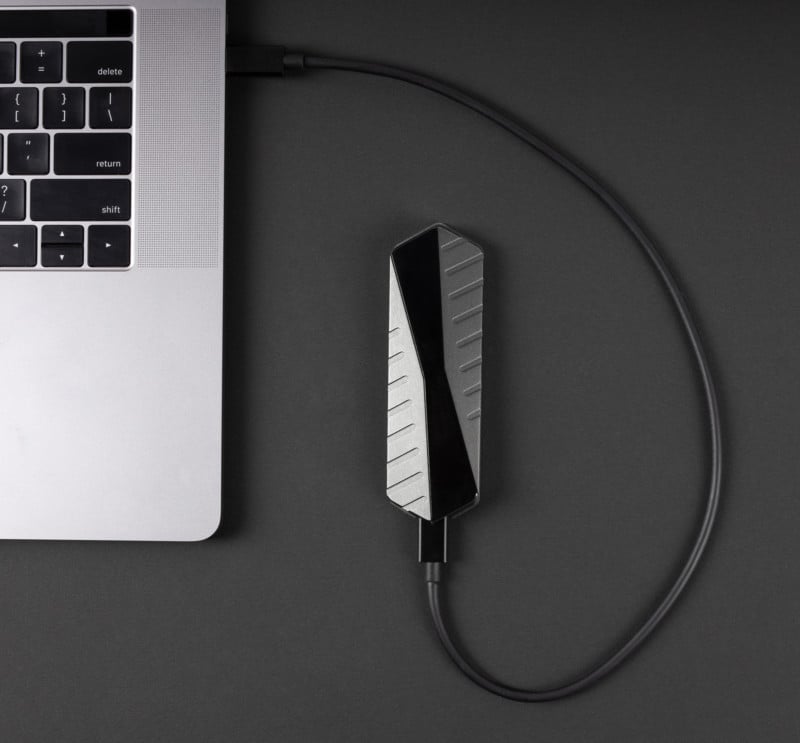 GigaDrive also says that the device is protected from overheating thanks to dual thermal pads and an “optimized surface area” with built-in heatsinks for “advanced heat control.” 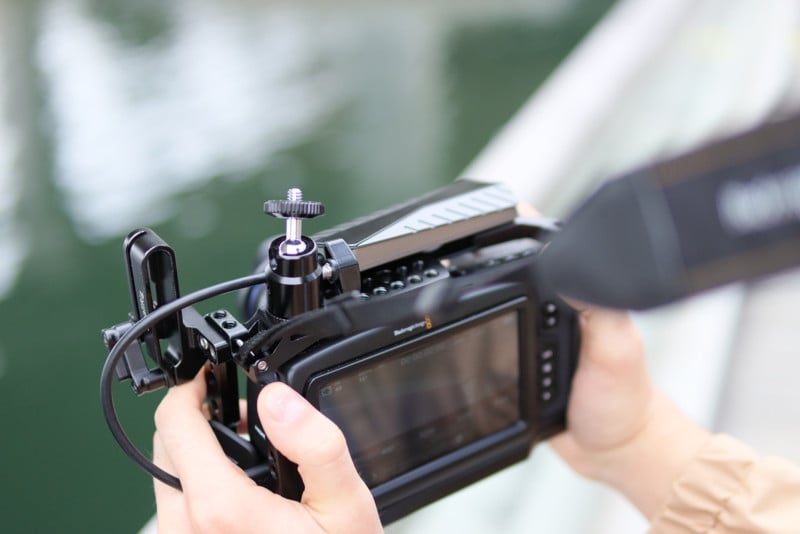 Additionally, the company says that this drive can easily act as an external storage device for RAW and 8K video for any camera that supports the feature. GigaDrive also says this external SSD will work with a host of devices, including Mac, Windows, Linux, and even mobile phones funning iOS and Android. 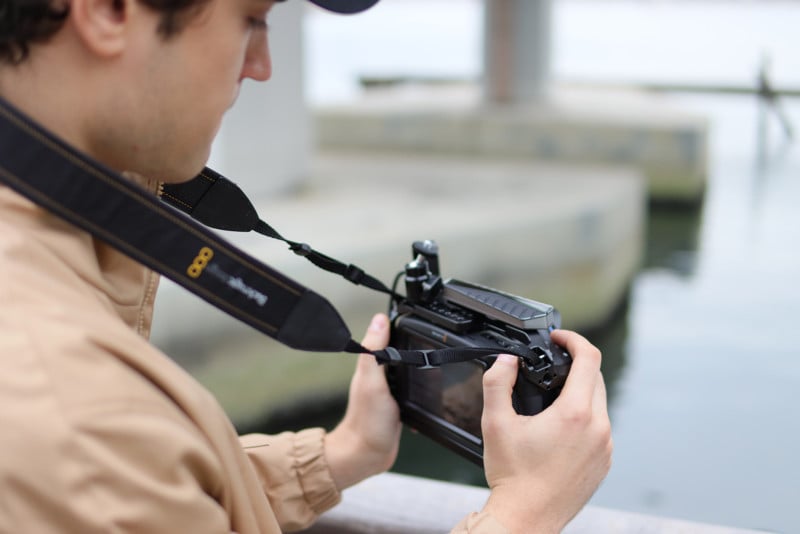 The GigaDrive external SSD is capable of wildly fast transfer speeds thanks to Thunderbolt 4 and USB4. USB4 was announced in 2019 but only saw rollout recently. It is currently supported on some new devices like the Apple M1 Macbooks and the Mac Mini as well as any laptop using Intel’s 11th-generation Tiger Lake processor. It’s not common to see USB4 seen as a supported format even if a computer can utilize it since it is so new, but the format allows for 40 Gbps speeds when using two-lane cables, which is the same speed as Thunderbolt 3 (which USB4 is designed to be compatible with). Speaking of Thunderbolt, GigaDrive says its drive is Thunderbolt 4 compatible.

In any case, GigaDrive is promising bleeding edge support and the fastest transfer speeds available for, at least during its crowdfunding campaign, significantly less than the competition. In fact, GigaDrive is offering 1 TB, 2 TB, and 4 TB capacities, and the most expensive 4 TB option is $341 less expensive than the G-Technology 2 TB G-DRIVE Mobile Pro; at full-price, the two drives will cost the same. That’s a wild claim to see double the storage capacity and much faster transfer speeds for what is almost half the price. 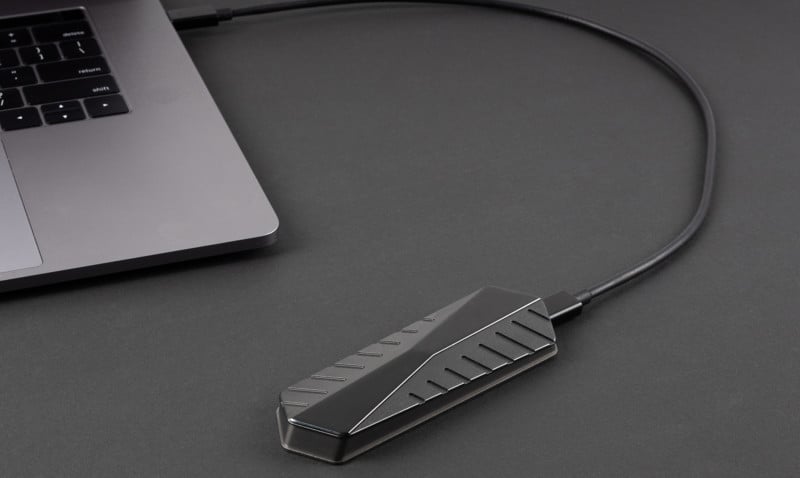 GigaDrive blew past its original fixed funding goal and is currently sitting at more than $260,000 of backing at the time of publication. You can see all the price options and capacities on the IndieGoGo campaign page. The company expects to start shipping completed units by July of 2021.

Urban Hubs Are No Longer a Living Requirement for Creative Success