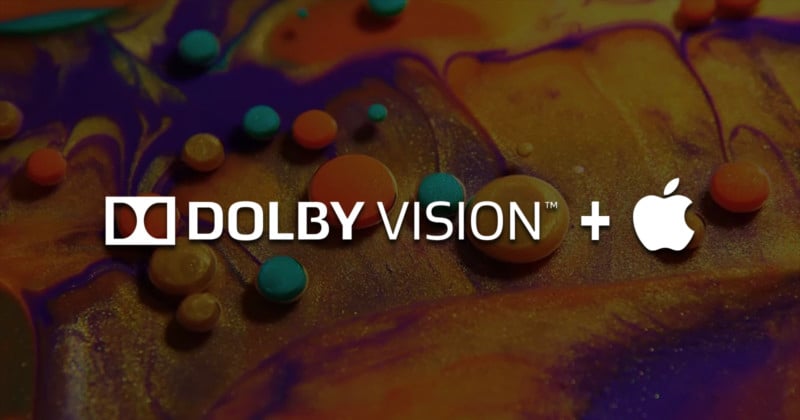 For those paying attention, the HDR video landscape is incredibly convoluted. But before we get into that, it’s important to recognize that HDR video is not the same as HDR photography, and it certainly is not related to the over-sharpened, oversaturated images popular five to ten years ago.

HDR video refers to a technology that results in more colors and more faithful reproduction of those colors on screen. The very smart Simon Cohen explains what HDR is here in greater detail here. In short:

HDR content (when viewed on a high-quality HDR TV) looks better than standard dynamic range (SDR) content because it is brighter and more colorful. You don’t realize it until you see it next to HDR, but SDR content — the kind we’ve been watching for decades on TV, DVD, Blu-ray, or via streaming services — isn’t all that vibrant. HDR ramps up all of the elements we can see so that they’re more lifelike, or at least more like the kind of images you’d seen in a movie theater.

But beyond just understanding what HDR is, looking at the entire HDR landscape means understanding that there are a large number of competing formats in the space, with no clear path from anyone to unifying them. Right now there are five major competing formats, support for which is broken up across different streaming platforms and television manufacturers: HDR10, HDR10+, Hybrid Log-Gamma (HLG), Dolby Vision, and Advanced HDR by Technicolor. All five versions all require specific support from streaming services and screens in order to work.

It gets worse, as Cohen explains:

With ATSC 3.0 (a.k.a NextGen TV) rapidly gaining steam in the U.S., we’re soon going to be able to enjoy broadcast TV in HDR. The only problem is that it will be in the HLG format, which means that within the next few years, there’s going to be a three-way tie between HDR10, Dolby Vision, and HLG for the title of most popular HDR format.

So while HDR is supported by pretty much all major screen makers, they have yet to come to a consensus on which of the formats they should all get behind.

The problem appears to be too much choice, and in an excellent op/ed, Cohen explains that it seems unlikely that one format was going to rise above the others.

It seemed unlikely. That is changing.

Apple decided to take leadership in an area where no one else would, Apple Vice President of Camera Software Engineering Jon McCormack confirmed to PetaPixel in an interview.

“Apple wants to untangle the tangled industry that is HDR,” McCormack said. “And how they do that is leading with really great content creation tools. It goes from producing HDR video that was niche and complicated because it needed giant expensive cameras and a video suite to do, to now my 15-year-old daughter can create full Dolby Vision HDR video. So, there will be a lot more Dolby Vision content around. It’s in the interest of the industry to now go and create more support.”

McCormack says the reason Apple picked Dolby Vision is that, in addition to being an excellent format, it allows the company to lay down two encoding tracks in the video file.

“If you play a video back in Dolby Vision, the file can know which to share,” he said. “We built on the HLG color space. If you have a device that doesn’t know Dolby Vision it can still render the 2020 HLG. We did that for this specific reason: HLG 2020 gives us everything we wanted in terms of color space, but it gave us a level of compatibility.”

In his HDR landscape breakdown, Cohen writes that while Dolby Vision is beloved by creators, TV makers, and home viewers alike because of its impressive picture quality, it was less of a slam-dunk in terms of adoption because it is a licensed format. HLG is open-source, however, and Apple’s solution to compatibility is therefore elegant, to say the least. 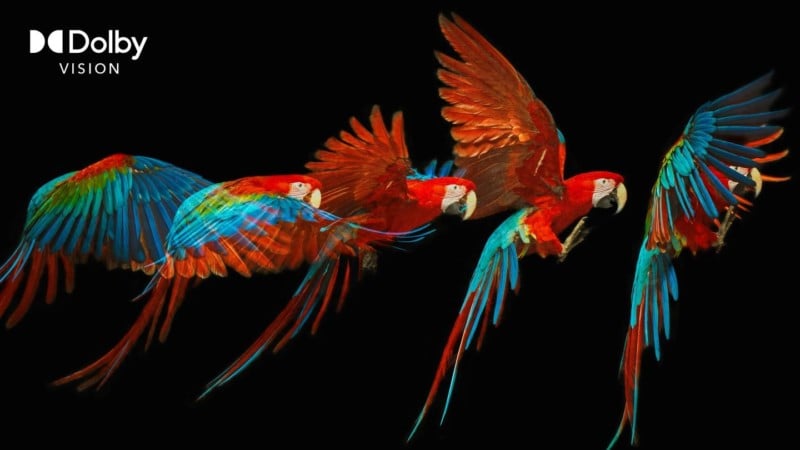 Apple throwing its support behind Dolby Vision may now force the hands of every other company that had been holding out on licensing the format, or at the very least drive them to adopt HLG.

“One of the wonderful things about Apple is that we have this great worldwide developer relationship team and are off doing a bunch of ecosystem work to help move the industry forward,” McCormack said. “Not very long from now, this weirdly cluttered space will get uncluttered.”