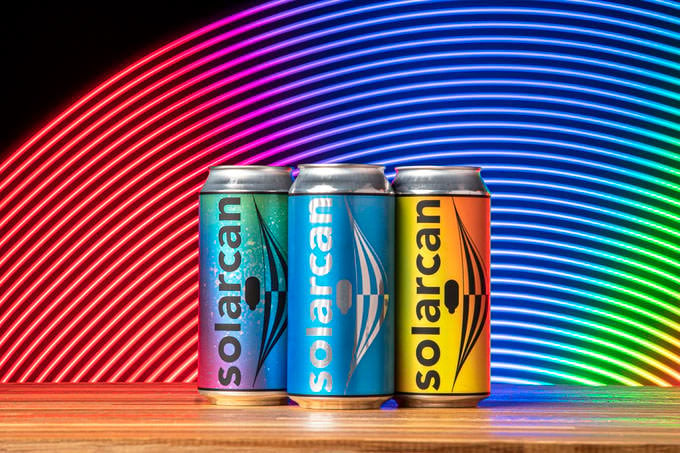 Three years after launching the original Solarcan, photographer Sam Cornwell has just unveiled Solarcan Colours. It’s a trio of new cameras that each captures solargraphs in a different tint.

The Solarcan is a unique camera shaped like a can of soda that allows anyone to easily capture ultra-long-exposure photos showing the path of the Sun over a span of days, weeks, months, or even years. The camera has been used to shoot everything from solargraphy timelapses to solargraphs from Antarctica.

The new Solarcan Colours cameras build upon the success of the original bring new looks to the game.

“We’ve redesigned the look of Solarcan for a more colorful appearance and made some adjustments inside, with each one producing a different result,” Cornwell says.

Here are the three new cameras and examples of the looks they create (in 6-month exposures): 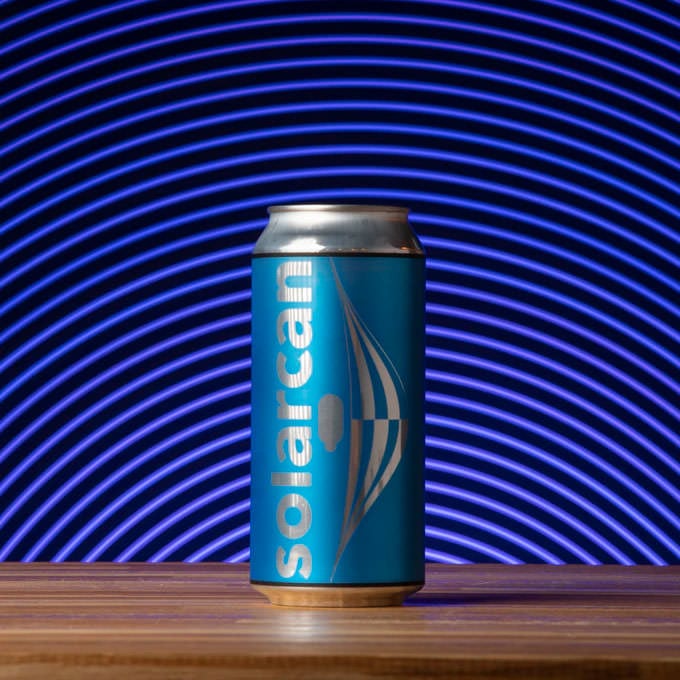 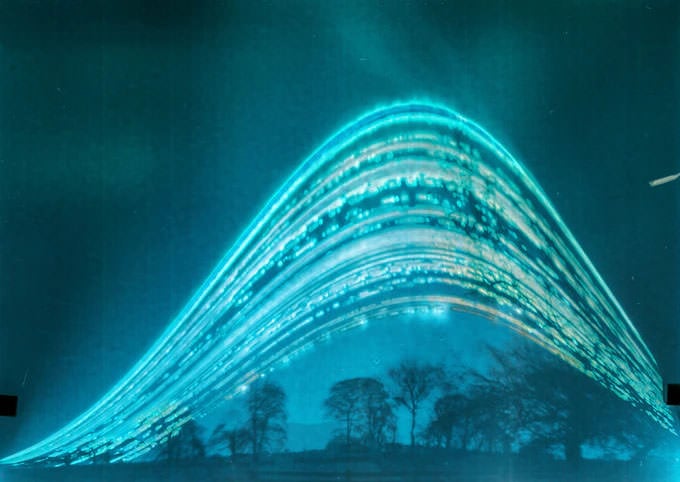 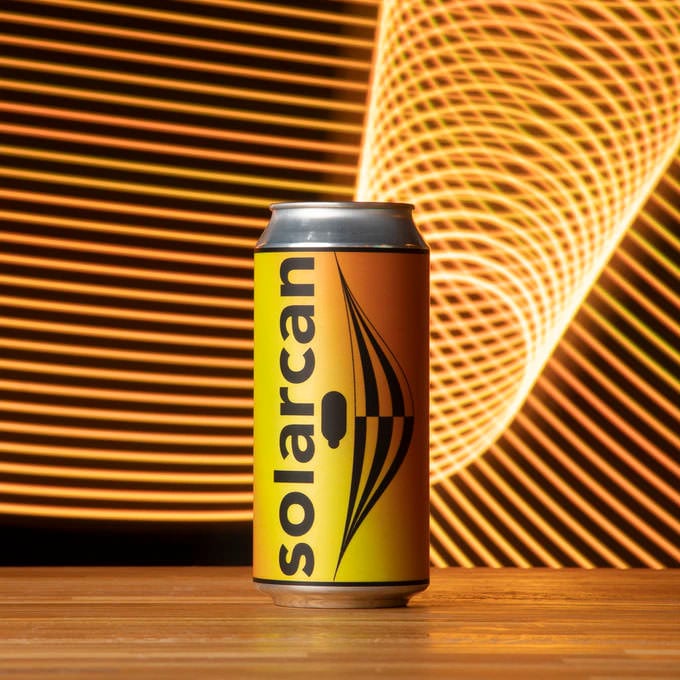 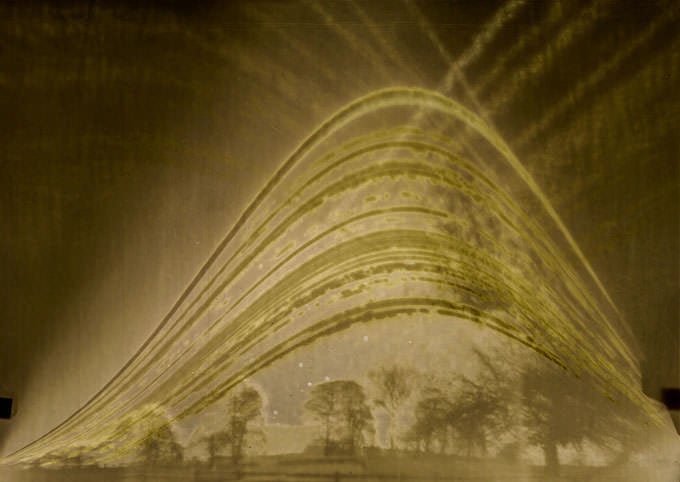 Nebula: A striking, duotone picture of the Sun and landscape. 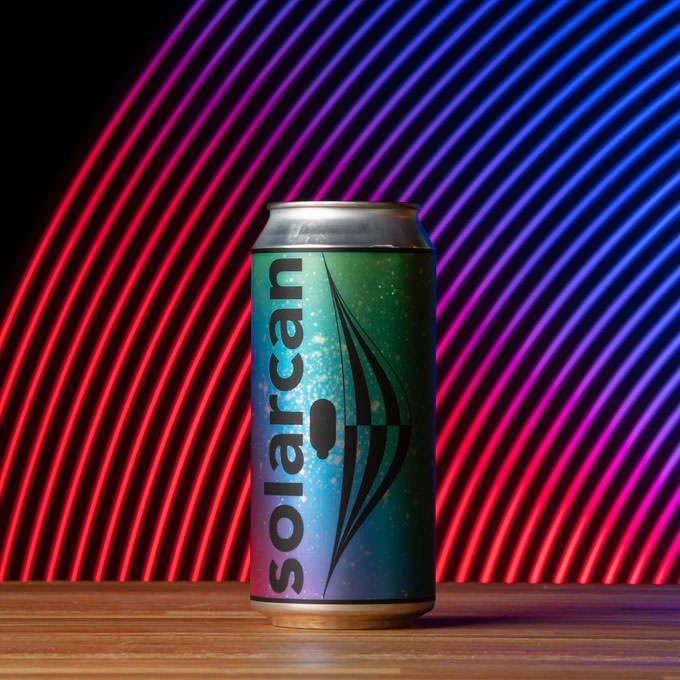 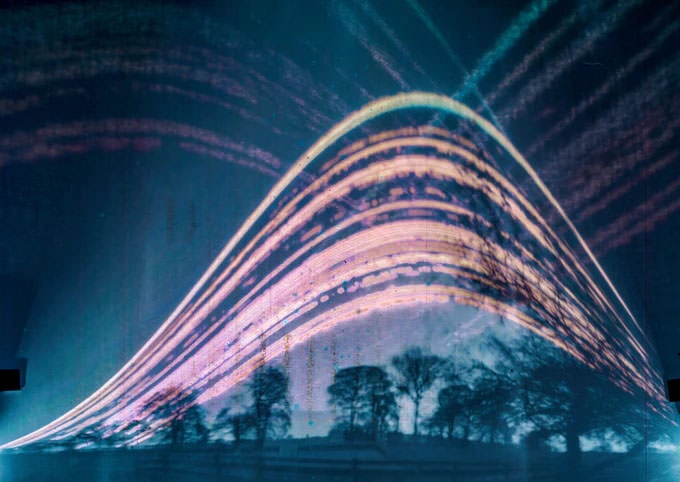 Inside each can is a sheet of 5×7-inch photographic paper. Once you pull away the black tab, exposure through the pinhole lens begins. Due to the machine-sealed nature of the camera, only light passes through the opening — water is kept out.

When you’re done exposing your photo, perhaps months or years later, you simply remove the photographic paper inside to reveal the negative image on it. Finally, digitize it however you’d like (i.e. by taking a picture or by scanning it) and then invert the digital negative to see your final photo.

Cornwell is launching Solarcan Colours through a Kickstarter campaign, where a contribution of £39 (~$52) will earn you the trio of new cameras when they’re released.

If the company delivers on its promises, backers will receive their new cameras in January 2021.