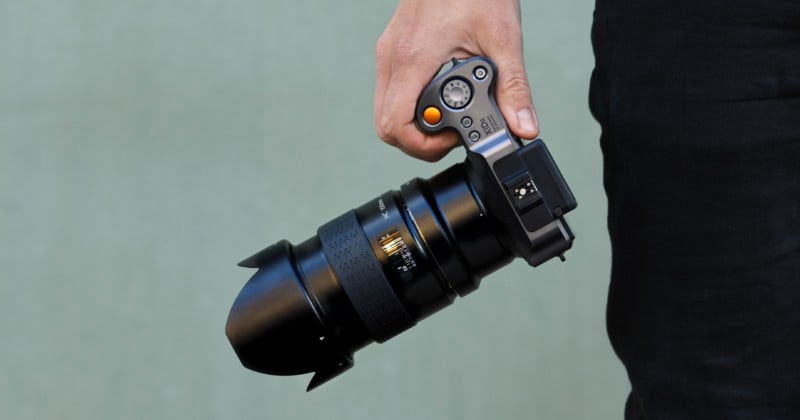 Hasselblad has announced the XH Converter 0.8 which adapts H system lenses to the newer mirrorless X system while also reducing the focal length by 0.8x and improves the maximum aperture of the adapted lens by two-thirds of a stop.

The XH converter works similarly to the technology behind products like MetaBones Speedboosters by taking a standard converter and adding a glass element between the body and the adapted lens. Adding that element became possible because of the extra flange distance that Hasselblad has to work with when comparing an H system lens (designed for cameras with a mirror) to the X system (mirrorless). 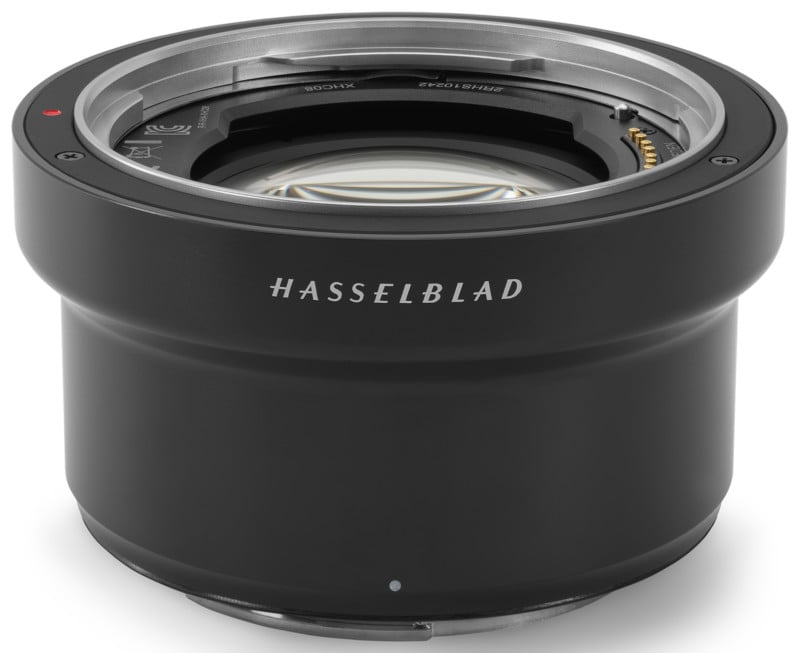 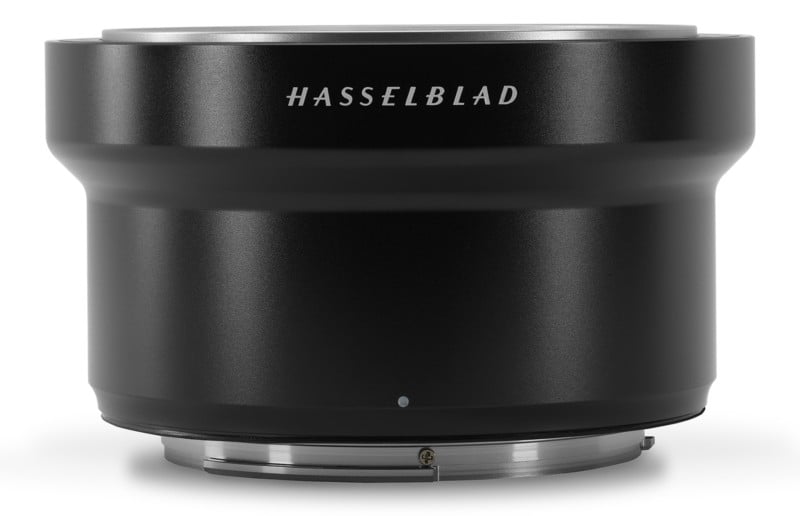 If you were to take the Hasselblad 100mm f/2.2 HC lens and adapt it using the XH Converter, it would turn into an 80mm f/1.8 on an X system camera. The resulting combination would be even faster than the 80mm f/1.9 XCD lens, which is the fastest native lens for the X and 907X systems. Similarly, if you were to take the 24mm f/4.8 HCD lens and adapt it, the result would be a 19mm f/3.8, even wider than the widest available X lens.

This is a full list of the compatible lenses, and how the XH Converter 0.8 would change them: 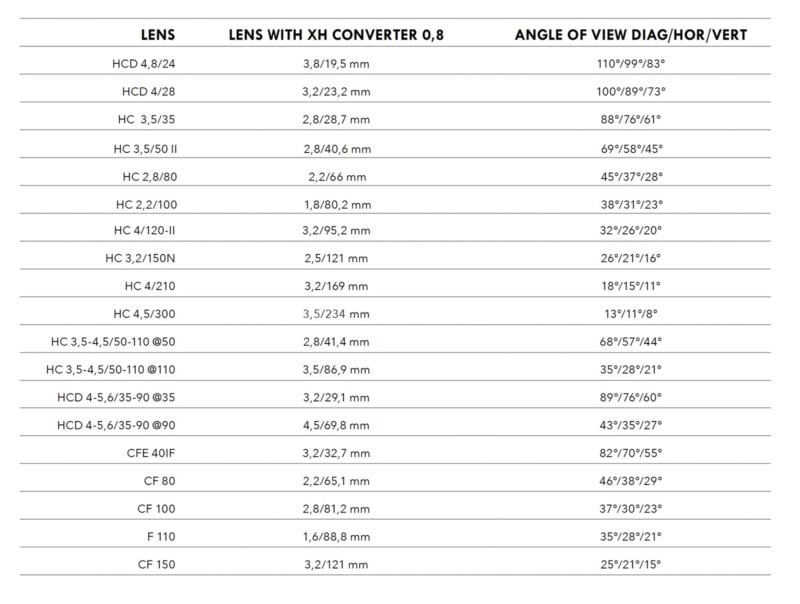 Speed boosters are one of the most useful tools that came as a result of the move to mirrorless. Filmmakers have been using speed boosters with Canon EOS glass to micro four thirds for years now and there are multiple speed boosters available from third-party manufacturers for medium format cameras like this Hasselblad H to Fujifilm G (GFX) speed booster. However, this is the first speed booster Hasselblad has produced for use with its own product line. While Hasselblad already has an XH Lens Adapter that allows for all 12 H system lenses to be used on the X system, it did not act as a speed booster. The addition of this XH Converter 0.8 theoretically doubles the number of available lens options from the H system to the X system because of how dramatically some of the focal lengths and maximum aperture speeds change during the conversion.

Below are two sample images provided by Hasselblad shot using the new adapter: 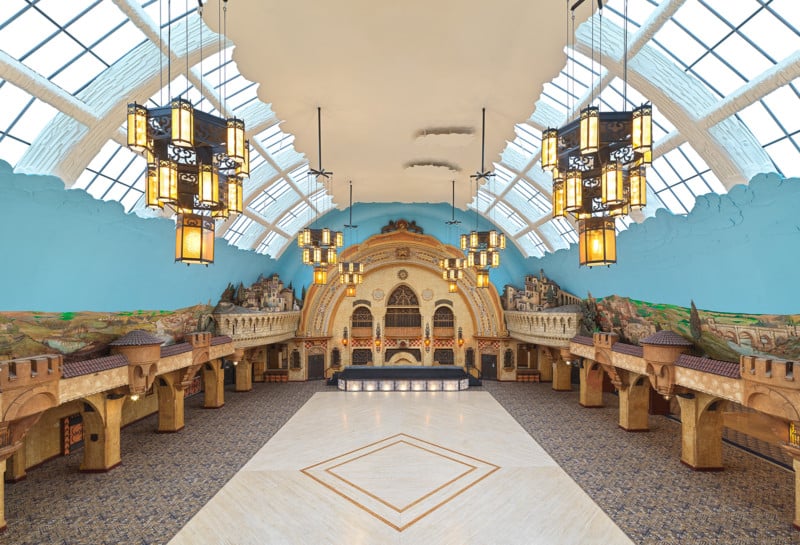 That’s a lot of firmware to take in and update to, but if you can get it all in order, the adapter seems like a must-have for X system users. The XH Converter 0.8 is available now for $949.

Sony is Giving Away Tiny Cameras and Lenses with Purchases